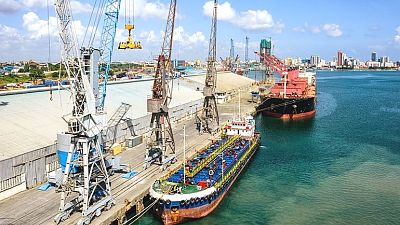 The Tanzania Private Sector Foundation (TPSF) said there has been an increase in trade between Tanzania and the countries in the East African Community (EAC) and the Southern African Development Community (SADC) region since the sixth-phase government entered into power. TPSF Chairperson, Ms. Angelina Ngalula made the remarks when she met with the Foreign Affairs and East African Cooperation Minister, Ambassador Liberata Mulamula in Dar es Salaam yesterday.

She said the trade and bilateral relations between Tanzania and neighbouring countries like Kenya, Uganda and Burundi has scaled up, thanks to the growth of economic diplomacy. “Trade between Tanzania and other countries in the region has registered remarkable growth in just a short period since the sixth-phase government came into power,” she said, adding this signifies how the government is actively involving the private sector in boosting business and attracting investments.

“The friendly environment created by the government with the private sector has contributed immensely in enhancing trade between Tanzania with the EAC and SADC countries.” Ms. Ngalula commended President Samia Suluhu Hassan's move to include in her delegation investors and business people from TPSF during her visits to some of these countries that has helped her to meet their counterparts. On her part, Minister Mulamula assured the TPSF friendly relations from the government, based on the belief that the private sector is the engine of economic growth. Amb. Mulamula asked TPSF to make sure they establish database to ease the government plan to link the private sector and business people as well as with the foreign investors.

In another development, Amb. Mulamula held talks with Mr. Stefan Oswald, Head of the Africa Department at Federal Ministry for Economic Cooperation and Development. Dr. Oswald told Minister Mulamula that Tanzania is the first country to be toured by the officials from the Federal Ministry for Foreign Affairs due to the positive sign for changes on issues related to diplomacy and development relations with other global nations shown by President Samia Suluhu Hassan.

He said the talks between President Samia and German Chancellor Anjela Merkel that focused on creating a friendly investment climate pushed for the visit of the officials from the Federal Ministry for Foreign Affairs. He said Germany was ready to cooperate with Tanzania and other African countries in improving their economies due to the effects of COVID-19.

Distributed by APO Group on behalf of Embassy of the United Republic of Tanzania Tel Aviv, Israel. 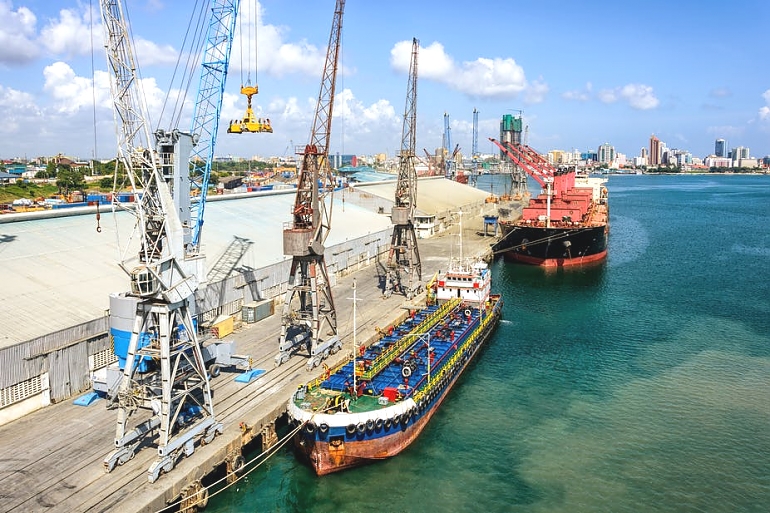