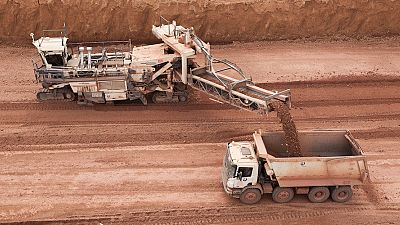 The West African nation of Guinea-Bissau is blessed with abundant natural resources, a growing energy sector, as well as large tracts of arable land. Bauxite is the cornerstone of the Guinean economy and is the country´s main foreign currency earner. Today, Guinea-Bissau has the world´s third largest reserves of bauxite (aluminum ore), and exports of this strategic commodity contribute to more than 50% of the country´s exports, and over 90% of export revenue. Many of these mineral exports go to China as a key input to fuel the global supply chain.

The Extractive Industry Transparency Initiative (EITI) notes that the government of Guinea-Bissau seeks to continue attracting high levels of FDI in the country´s mining sector, which undoubtedly has the potential to further transform the economy of the country as a source of new employment generation and catalyst for long-term economic growth. In addition to the strategic export-oriented bauxite industry, Guinea also produces gold and diamonds. Furthermore, mining industry analysts at the EITI note that the country also has significant reserves of iron and nickel.

In recent years Guinea has positioned itself as one of the leading global suppliers of bauxite, the key resource used to make light metal aluminum. During 2020, Guinea exported over 82.4 million tons of bauxite, making it one of the worlds’ single largest exporters, according to metal brokerage company Marex.

Some of the key players operating in Guinea´s bauxite industry currently include Compagnie des Bauxites de Guinee (CBG), which is the joint venture partnership between the Government of Guinea, the U.S.-based mining company Alcoa, and the Anglo-Australian mining titan Rio Tinto. Although CBG still holds the largest overall bauxite reserves, another increasingly important player is the Société Minière de Boke (SMB) which is a conglomerate between France and Singapore, and recently overtook CBG as the largest bauxite producer, according to the U.S. Department of State.

Recent political instability in Guinea at the start of this week led to aluminum prices jumping to their highest level in 10 years over investor fears of potential disruption to the lightweight metal´s supply chain. The Wall Street Journal reported on September 6 that three-month aluminum forward contracts traded on the London Metal Exchange (LME) rose 1.3% to $2,768 per metric ton, representing their highest level since 2011.

However, despite the potential downside risks that affect many resource-rich emerging market economies in the region, analysts at The Economist Intelligence Unit expect real GDP growth to remain fairly robust over the course of 2021-2022, driven by sustained strong demand for bauxite, and a recovery in Guinea´s non-mining sectors.

The African Development Bank Group notes that Guinea-Bissau’s Economy has been resilient in spite of the adverse effects of the global pandemic. Real GDP grew 5.2% in 2020, only slightly less than 5.6% in 2019, and far more than the 1.4% initially forecast at the onset of the global health crisis. Such a strong performance is linked especially to the dynamic increase in mining activity of 18.4% during 2020 that far outpaced the 8% mining sector growth seen during 2019. Fueling the resilience of Guinea´s mining sector is a recovery in Chinese demand for bauxite and aluminum, of which Guinea has been the major supplier since displacing Australia from that spot in 2017.

However, China is not the only major global economy with a strategic interest in Guinea´s substantial bauxite reserves. The U.S.-based geopolitical consultancy firm Stratfor notes that: “as with the rest of Africa, Russia has taken an increased interest in Guinea. Indeed, state-owned Rusal, the world´s second-largest aluminum mining company, maintains a bauxite refinery in Guinea.” The presence of Russian firms such as Rusal clearly reflects a broader shift over the past few years in Guinea´s geopolitical alliances so as to prioritize good relations with both China and Russia. The goal is for Guinea to not be exclusively dependent upon aid from the U.S. and Europe and the stringent terms oftentimes attached to it.

What is increasingly clear to Guinean authorities is that for the sector to reach its  full potential and avoid becoming a source of instability; it is imperative that the country´s citizens see tangible benefits from the mining sector through greater job creation, increased technology transfer, and the promotion of local content. To that effect, Guinean authorities have over the past few years implemented new anti-corruption laws, updated the investment code, and put in place a new investment promotion website run by Guinea´s Private Investment Promotion Agency (APIP-Guinea). http://apip.gov.gn

The U.S. Department of State notes that under the supervision of the Ministry of Investments and Public Private Partnerships in partnership with the African Development Bank (AfDB), and the International Finance Corporation of the World Bank Group, these entities organized the Guinea Investment Forum (GUIF) which took place from February 24-26 in Conakry. Reportedly 51 private sector agreements were signed and commitments for additional financing into various economic sectors were made following the event.

The goal of this investment forum was to help attract investment not just into Guinea-Bissau’s highly prospective mining industry, but also into other economic sectors that can contribute towards long-term growth and economic diversification such as construction, oil & gas, and agrobusiness. And in order for the country to achieve these ambitious development objectives the government is maintaining a positive outlook on the attraction of FDI, and remains firmly committed to continuing the gradual improvement underway in Guinea-Bissau’s investment climate. The top priority is to help attract FDI not only in mining, but also into some of the aforementioned sectors that can contribute to robust real GDP growth and a steady influx of FDI that can sustain Guinea´s momentum in the years ahead.

In response to growing demand for renewable power, and increasing interest by international stakeholders to invest, develop, and succeed in Africa, Energy Capital & Power will hold the MSGBC Oil, Gas, & Power 2021 (https://bit.ly/3yYaaFH) conference and exhibition on the 1-3 December 2021. Focused on enhancing regional partnerships, spurring investment and development in the oil, gas and power sectors, the conference will unite regional international stakeholders with African opportunities, serving as a growth-oriented platform for Africa’s energy sector. 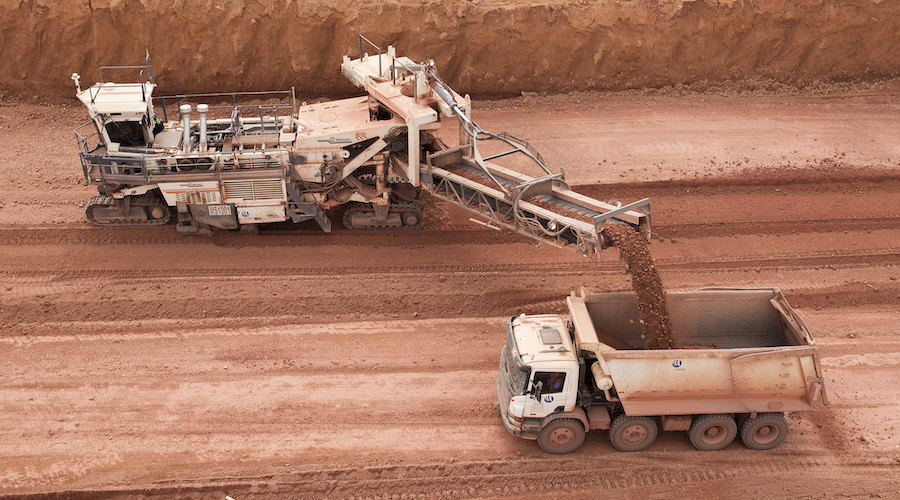