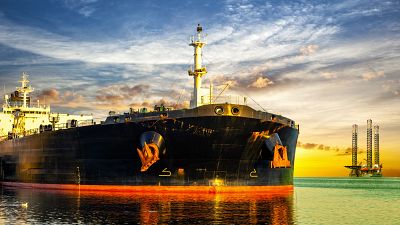 The MSGBC region – covering Mauritania, Senegal, Gambia, Guinea Bissau, and Guinea Conakry – unlike other high production markets in West and Northern Africa, has seen relatively small-scale energy sector developments since the early 2000s. However, with the discovery of significant natural gas deposits offshore Mauritania and Senegal, the region is redirecting its attention to the exploitation and monetization of gas, with the aim of establishing an African gas province that will incite accelerated, regional socio-economic growth. But what do these discoveries mean for the wider region and how can these countries ensure sectoral developments reap tangible benefits for regional communities?

In pursuit of an African natural gas province, enabled through the development and monetization of these natural gas discoveries, Senegal and Mauritania have joined forces to establish a viable natural gas economy that will not only reap significant benefits for the two countries, but for the wider cooperative region. Accordingly, the countries are collaboratively working together to develop the $4.8 billion GTA project, led by BP and Kosmos, with the focus on expanding domestic gas utilization, increasing exports to generate revenue, and initiate much-needed economic growth.

The discovery of natural gas holds several key advantages for the region: firstly, the resource ensures an accessible energy supply that will significantly reduce energy imports across the region. Most notably, the GTA project, which straddles the border of Mauritania and Senegal could supply the entire region. The project is being developed by BP, Kosmos Energy, Societe des Petroles du Senegal (Petrosen) and Societe Mauritanienne des Hydrocarbures, with Petrofac recently signing a deal to develop operational procedures for the project. The project alone marks one of Africa’s most impressive developments and will enable a regional supply, as well as export opportunites.

Secondly, with the bulk of the region’s electricity fueled by imported petroleum products, a domestic natural gas supply enables gas to be used as a power generating fuel. With national development objectives across the region targeting the rapid increase in electrification and the alleviation of energy poverty, gas-to-power could drive economic growth, spur industrialization, and create fundamental opportunities for the region’s population. Already, there has been some success in this area with developments such as the 300MW gas-fired power plant with a 180MW dual-fired unit in Mauritania; Senegal’s 235MW deal with Karpowership; and the Cap des Biches combined-cycle gas turbine power plant. Finally, natural gas could position the MSGBC region as a global energy competitor, enhancing investor interest and accelerating regional multi-sector developments.

It is no surprise that the MSGBC region holds significant opportunities for both regional and international investors. The current achievements in the region’s industry are owed to government driving exploration campaigns and issuing licenses for key offshore areas, as well as the participation of national and international oil companies responsible for the discoveries. Companies such as Woodside, Kosmos Energy, BP, Petrosen, and Cairn Energy have driven exploration and development, positioning the region as a natural gas competitor. What’s more, with no chance of exploration slowing down, and high demand for power and refining infrastructure, there lies an array of opportunities for other investors looking at this promising market.

In response to accelerated upstream and midstream activities, and the demand for increased development to meet growing regional energy demand, Energy Capital & Power, under the auspices of H.E. Macky Sall, President of Senegal, and in partnership with the Ministry of Petroleum and Energy, will host the first edition of the MSGBC Oil, Gas & Power 2021 conference and exhibition. Taking place on the 1-3 December 2021, the event covers the entire region from Mauritania to Guinea, uniting key regional and international stakeholders to engage, connect with investors, and make the deals that will drive the regions energy growth. 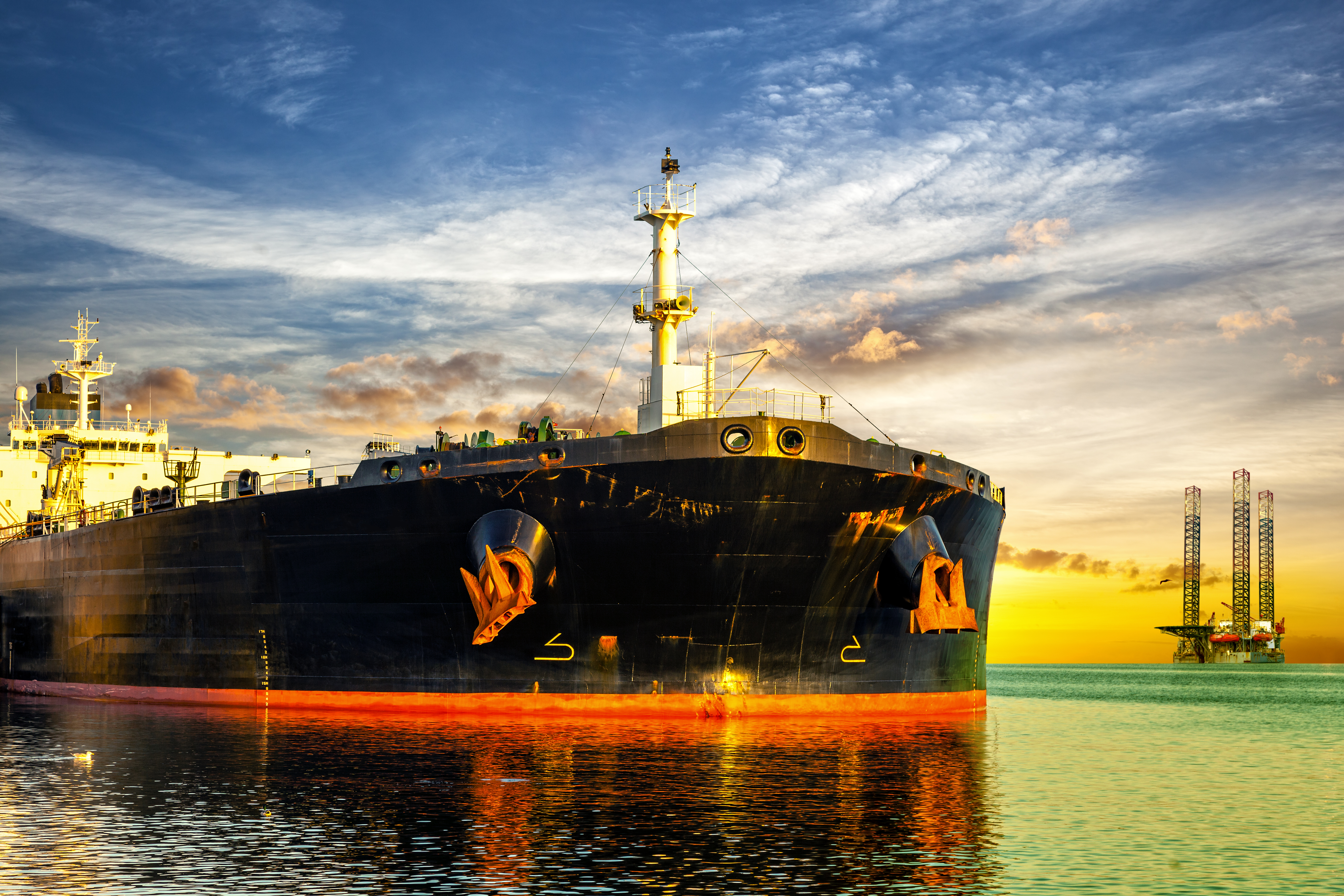 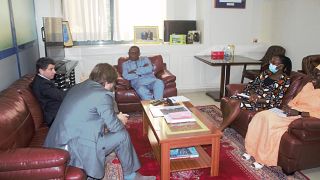