According to the National Institute for Communicable Diseases (NICD), the number of laboratory-confirmed cases has risen to 2, 470, 746, representing a 19.8% positivity rate.

The majority of new infections were detected in the Western Cape and Gauteng, which accounted for 25% each, followed by KwaZulu-Natal (19%) and the Eastern Cape (9%).

In addition, 555 people lost the battle to COVID-19 complications, bringing the death toll to 72, 992 since the outbreak.

“There has been an increase of 636 hospital admissions in the past 24 hours,” the NICD said.

According to the WHO’s COVID-19 weekly epidemiological update, the global number of new cases reported last week was over 3.8 million, an 8% increase, compared to the previous week.

“This is an average of around 540, 000 cases that were reported each day over the past week, compared to 490 000 cases reported daily the week before,” WHO said.

The organisation attributed this trend to a substantial peak in the Americas and Western Pacific regions.

Meanwhile, there are over 69, 000 deaths reported this week, a 21% upsurge compared to the previous week.

WHO said the highest number of new fatalities was reported in the Americas and South-East Asia regions.

Globally, WHO said cases of the Alpha variant have been reported in 182 countries, while 131 have traces of the Beta variant, 81 have the Gamma variant and 132 have the Delta variant. 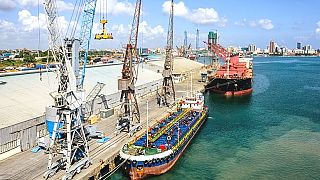 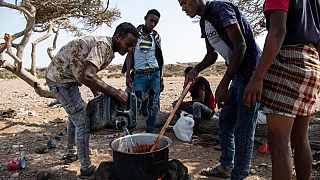 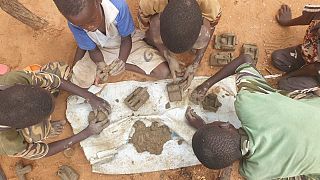