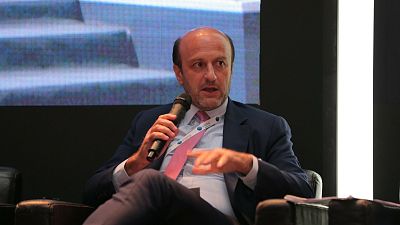 As a confirmed participant, Miguel Azevedo will shape discussions on the investment potential of Angola's energy industry from oil and gas exploration to petrochemicals and renewables; the importance of prioritizing the monetization of gas to accelerate electrification initiatives as a critical asset in driving economic growth in a post-COVID-19 era.

Since taking office, H.E. President Joao Lourenço launched the National Development Plan 2018-2022 and the revised Hydrocarbon Exploration Strategy 2020-2025 to intensify, research, and geologically evaluate concessions and accessible areas of sedimentary basins for exploration in Angola. The Ministry of Mineral Resources and Petroleum, headed by Minister H.E. Diamantino Pedro Azevedo and other significant stakeholders in Angola including  the National Oil, Gas and Biofuels Agency (ANPG) and Sonangol  are all actively exploring ways of adapting their operations to reflect growth in a post-COVID-19 era.

Miguel Azevedo will bring to AOG 2021 his experience from several World Economic Forum (WEF) conferences, where he has actively promoted the importance of investments in energy-related projects in Africa to accelerate its industrialization ambitions and economic growth. In Rwanda, Miguel Azevedo also steered meaningful discussions around connecting Africa's resources through digital transformation, calling for increased investments in gas to power projects to increase Africa's power generation capacity to have a competitive opportunity against other developed markets through digitalization.  Miguel Azevedo is a firm believer that economic growth hinges on power sector stability and effective electricity distribution; he constantly advocates for the diversification of energy portfolios, focusing on cleaner energy.

The Angolan government is committed to promoting renewable energies and is focused on the energy transition. Over the last few years, there has been an increase in government spending on access to power projects, with a more significant commitment to solar power projects, in addition to the incentives for public and private partnerships in the power sector. Angola offers investors a unique opportunity to introduce capital, technology, and best practices to meet the country's growing energy demand and economic development goals.

“We want to ensure we have the best-experienced minds to foster the good discussions that will lead to deals and projects that positively contribute to growing the Angolan economy. Miguel's experience with investments in African markets will be essential to Sonangol and ANPG's narrative to foment international investment in Angola,” states Joao Gaspar Marques, International Conference Director for Energy Capital and Power (ECP), the organizer of the AOG 2021 conference.

AOG 2021 is the most highly anticipated energy event to take place, not only in Angola but in Africa in 2021. AOG 2021 is an exclusive, transformative, and sector-advancing platform for networking, deal-making, and investment partnerships that will drive Angola's energy sector growth and success. Organized by ECP and under the auspices of the Ministry of Mineral Resources and Petroleum, AOG 2021 is committed to accelerating Angolan energy progress in the wake of the COVID-19 pandemic.

To learn more about Angola’s energy investment opportunities, and to find out more information regarding sponsorship opportunities at AOG 2021:
visit www.AngolaOilandGas2021.com  or contact sales@energycapitalpower.com 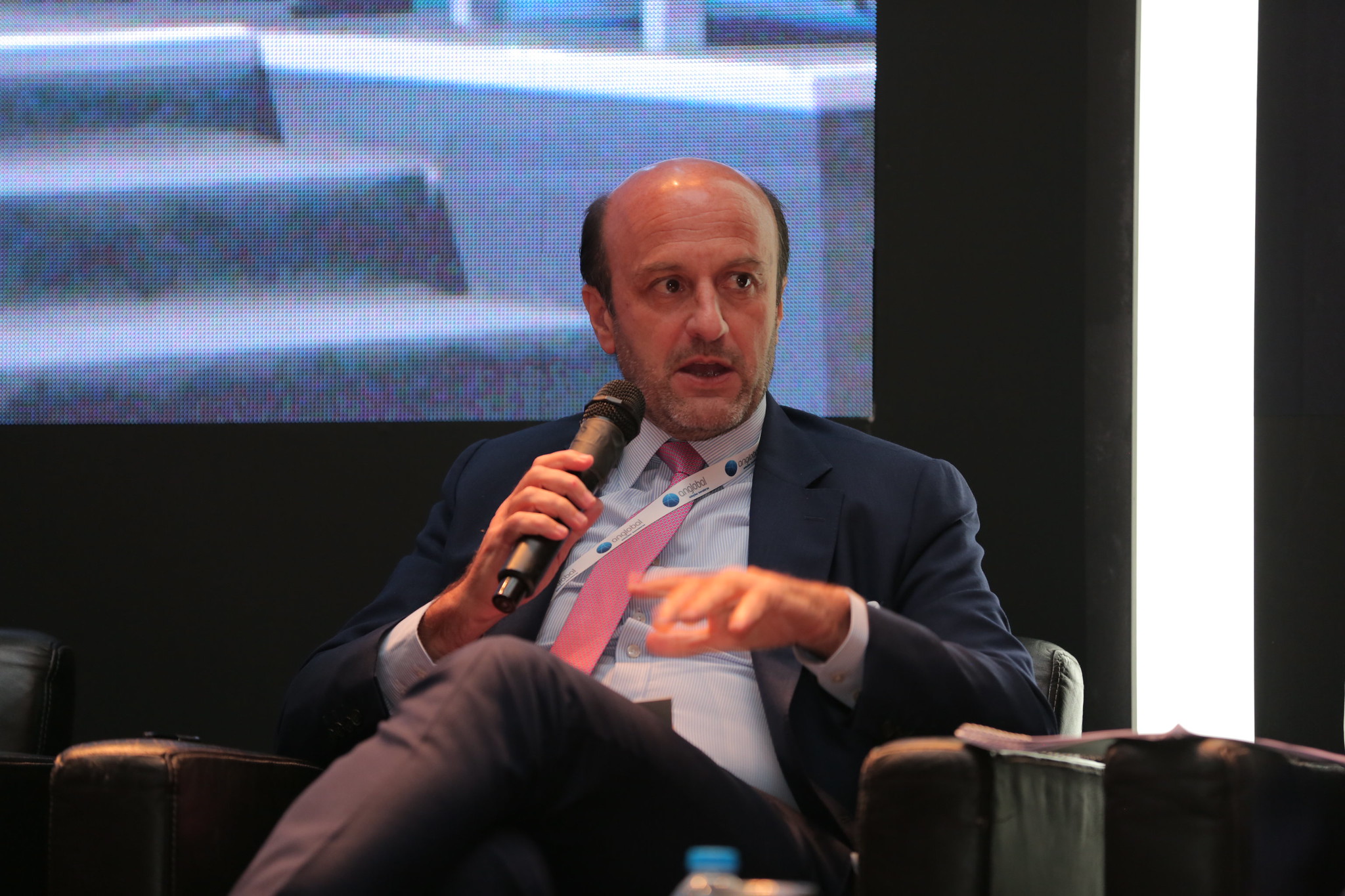