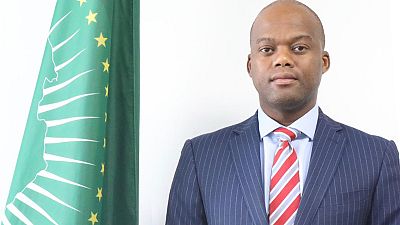 It has been brought to the attention of the African Continental Free Trade Area (AfCFTA) Secretariat (https://AfCFTA.au.int) that our strategic partner, a leading African financial institution supported a $200 million bid by Made in Africa to purchase Vlisco, a textile company that sells almost exclusively in Africa. Whilst we respect the rights of parties in a private transaction, as a matter of public interest for Africa’s market integration, regional and global competitiveness, we do find it curious that the bid of Made in Africa was rejected by the seller. We totally support the bid by Made in Africa, which is financially backed by one of the leading trade finance banks in Africa.

The objective of the AfCFTA is to accelerate industrialisation in Africa, consolidate an integrated market of over 1.3 billion people with a combined GDP of US$3.4 trillion and to place Africa on a sustained path to regional and global competitiveness. At the heart of Africa’s global and regional competitiveness is the textiles and clothing sector. This sector employs thousands of Africans, mainly women and contributes to Africa’s industrialisation.

Whilst we respect the rights of parties in a private business transaction to structure their business transactions as they see fit, we do believe that the sale of Vlisco to Made in Africa, is in the broader economic and trade interests of Africa, hence as the AfCFTA Secretariat we are following this matter closely. We therefore urge the successful conclusion of this transaction in favour of Made in Africa, which is backed by the leading financial institution, and led by Mr. Kojo Annan, the entrepreneurial son of the late Mr. Kofi Annan, along with other African fashion and business luminaries.

“We cannot express a value judgement as to the reasons for the bid of Made in Africa – which was the higher bid – being rejected. We do however firmly believe that where an African company puts forward a formidable bid for a foreign company that appears to profit exclusively from sales to Africa, supported by a leading African trade finance bank, the African company has a reasonable expectation to successfully conclude the transaction in favour of Africa” says Wamkele Mene, Secretary General of AfCFTA.

We strongly urge reconsideration of this matter, the entire African continent and business community of Africa is following this matter very closely, African entrepreneurship and global competitiveness must be treated fairly.

AfCFTA aims improve trade between African countries by aiding the movement of capital and people, facilitating investment across the continent, in order to achieve sustainable and inclusive socioeconomic development, gender equality and structural transformations within member states. This will enhance competitiveness of member states within Africa and in the global market, while encouraging industrial development through diversification and regional value chain development, agricultural development and food security (https://bit.ly/3×83nZo). Ultimately, AfCFTA’s vision of an economically transformed Africa. 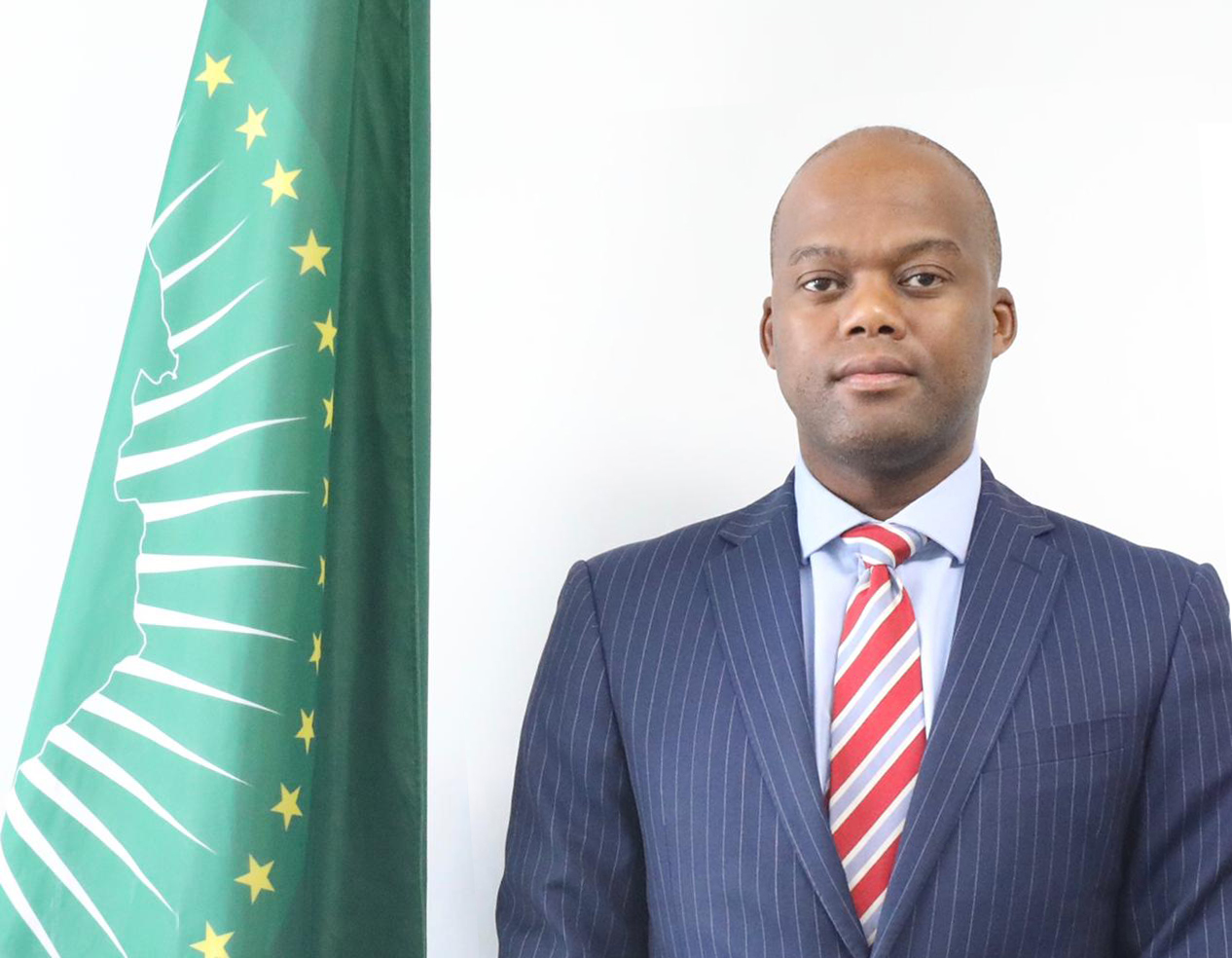