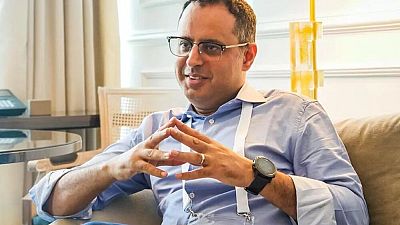 Ahmed Yahya is African football’s man of the future. Under his leadership, the Mauritanian federation went from being suspended by FIFA to playing in their first-ever Africa Cup of Nations in 2019. He’s now Chairman of CAF’s Interclub Competitions Committee. One of his first tasks involves developing the African Super League project – officially titled the African Supranational League – which the CAF Executive Committee approved in Morocco last weekend. The Super League project has already received the thumbs up from Patrice Motsepe, CAF President since March, and FIFA President Gianni Infantino. “This is my first interview since taking on the role,” Yahya reveals.

What is the African Super League?

A project seeking to create a new African club competition to excite African fans, but also arouse interest on other continents. A tournament to attract TV audiences and sponsors, which unlike the current formats, will help African clubs to keep talented African players and benefit from their skills for longer.

With a Champions League and Confederation Cup, why do we need to set up a Super League? What will happen with these tournaments?

I think we can launch the African Super League and find a way to keep the current competitions. These factors will be considered when we further examine things in the coming months.

In Europe, the project was announced outside the football structure and in open conflict with UEFA. The African Super League will be created within football structures, respecting the football pyramid, and seeks to help African soccer clubs grow or, in some cases, survive, providing the financial stability to continue their valuable work of developing young talents and taking them to a higher stage.

What requirements do participating clubs need to meet?

This will be one of the advantages of the African Super League: the ability to establish good practices and requirements that will ultimately benefit football across the continent. The details of these requirements will also take shape in the coming months but will relate to the need for teams to invest in stadiums, academies, education, women's football, adequate training facilities, transparent financial management and sustainable exercises and budgets.

In January 2020, Infantino put forward the idea of creating this Super League. Why in Africa and not in Europe?

He kickstarted the debate, but it was ultimately African football’s decision to make. Our obligation as leaders is to engage in these discussions openly and transparently. We must examine, analyse, and decide what is best for our sport. Concerning Gianni Infantino’s comments, he has repeatedly stated (and I fully agree) that we cannot compare the project in Europe with ours. The CAF Super League is an entirely different project. We've seen that our current competitions, despite their prestige, generate losses year after year. Our leading club talent leaves for Europe at the earliest possible opportunity, and sometimes only for second or even third division clubs. It can't go on like this.

Initially, African fans and journalists have voiced a great deal of opposition to the African Super League project. What would you say to put their minds at ease?

I've seen plenty of enthusiasm too. Not just criticism. However, everyone has a right to voice their opinion and we’ll listen all points of view. I think much of the criticism is based on misunderstandings. I believe that, as soon as the competition kicks off, even the sceptics will realise that this is a good move.

Have any long-term goals been set for the Super League, either financially or in terms of raising the level of African football?

We want stronger clubs in Africa. We want fans to be able to enjoy watching their idols play for their clubs in Africa for longer. We want players to feel rewarded and attracted to playing in this new competition. We want to create conditions for them to think twice or even say no to some bids from Europe if they are not offers they can’t refuse. We know that we will not be able to close the gap between African clubs and clubs from other continents, but we certainly think that this competition can contribute to reducing that gap by giving African clubs more tools to compete with clubs on other continents, at a sporting, organisational and financial level.

You were an extremely successful President of the Mauritanian Football Federation. You changed the country’s football and achieved success. Are you expecting the same with the new format you’re leading? Do you think a Mauritanian club will be able to compete in the Super League?

I think my success was due to hard work and my commitment with a good team, but also to introducing different formulas and some innovative ideas. If we try to compete with much stronger opponents on their terms and with the same methods, we will most likely fail. Therefore, I believe the African Super League can be a turning point for African club football. As for a Mauritanian club taking part, of course I hope this happens at some stage.

Changing topic, with the last Committee, the CAF backed FIFA’s proposal to hold the World Cup every two years. Why?

We strongly believe that the World Cup should be played more regularly. Competitions drive development. The more you play at the highest level, the more you learn and the faster you improve. The more opportunities we have to take part, the more countries, including their governments, will be able to support a football development project. Four years is too long. I heard certain folks in Europe say this doesn’t make sense, that things are fine the way they are and that nothing should change. But they say this because things are in their favour. They see the best players showcase their talents every weekend. Their national teams are world class. They are rich and powerful. Things are perfect for them. But they shouldn’t discriminate against the rest of the world, starting with Africa. Solidarity also involves putting ourselves in other people’s shoes and seeing the world from their perspective. We are waiting to see the results of the feasibility study that congress asked FIFA for. But on principle, Africa backs the idea of a World Cup every two years. The World Cup has been played every four years for almost 100 years. We must see that the world has changed and has moved forward greatly since 1930!

This article was originally published in www.Marca.com. The author of that article is Víctor Romero (@Futbolconkarma).

Distributed by APO Group on behalf of Marca. 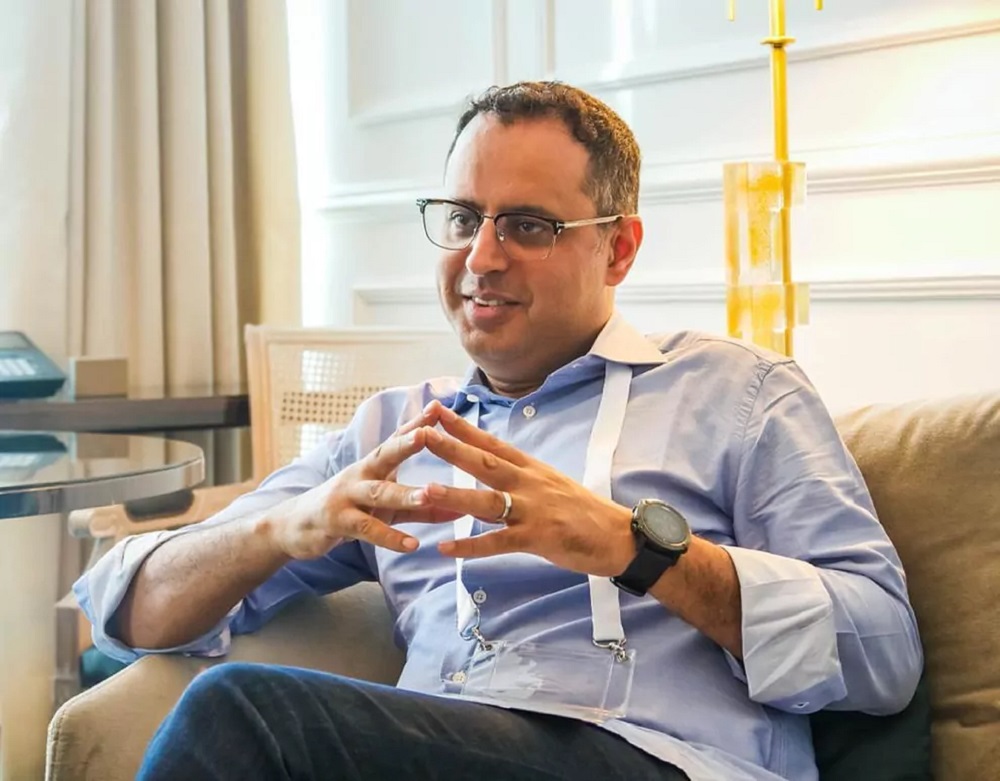