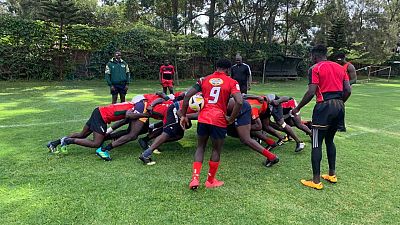 As the 2021 edition of the continental youth tournament – The U20 Barthés Trophy – kicks off in Nairobi’s Nyayo national stadium from 24 June – 4 July 2021.The Senegalese team arrived in Nairobi in the early hours of Thursday morning before heading to their training bubble at Nairobi’s Brookhouse School, in preparation for the event that takes place in the Kenyan capital from 26th June 2021.

The squad who finished third in the last edition of the tournament held at Nairobi’s KCB Sports Club in 2019 will be looking to draw on inspiration from Senegalese football star Sadio Mane who recently attended a training session with the team ahead of their departure to Nairobi.

Meanwhile, competing team Namibia will no longer be participating as increased number of covid cases in the country prevent them from travelling.

Also finding a challenge to travel to Kenya is Madagascar who have also been hit by travelling restrictions and closed borders due to the escalating pandemic. Their participation is not confirmed at this stage, but all options are being explored to secure travel arrangements. Speaking about effects of the pandemic on the tournament, Rugby Africa’s President, Mr Khaled Babbou, said, “Despite the challenging backdrop of the on-going COVID-19 pandemic, the Kenya Rugby Union has gone out of its way to make sure the U20 Barthés Trophy will be hosted successfully. For this, we at Rugby Africa are very grateful and we also highly value the support of the Kenyan local authorities. This should have been a bigger event with 4 teams competing for the African Champion title but nevertheless we are eager to see the young boys returning on the field of play. They represent the future of African rugby and this is an exciting opportunity for them.”

Andrew Owor, Rugby Africa Vice President added, “As much as we are keen and excited to host our young players in the U20 competition, we know that precautions need to be taken to protect the players in their home countries, and we respect the decision of local authorities in managing the pandemic. The tournament is not cancelled and more information and details on the programme will be shared in due time.”

Sponsored by the Société Générale, the U20 Barthés Trophy is the only junior tournament in Africa where generally eight national U20 teams compete for the title. It is held on an annual basis and the winners of the competition earn the right to represent the African continent at the World Rugby Junior Trophy. In 2019, Kenya hosted and won the competition, defeating the then champions Namibia 21-18. The team went on to finish sixth at that year’s World Rugby Junior Trophy tournament in Brazil.

In early 2020, Rugby Africa granted Barthes Trophy hosting rights to the Kenya Rugby Union for a three-year period until 2022.

Unfortunately, owing to the COVID-19 pandemic, the competition could not be held in 2020. At the time competing teams included Kenya, Namibia, Senegal, Madagascar, Tunisia, Zimbabwe, Côte d’Ivoire, Zambia.

This year’s U20 Barthés Trophy, however, will be a good preparation for Kenya – who automatically qualify for, and will also host the 2022 Junior World Rugby Trophy at Nairobi’s Nyayo national stadium. 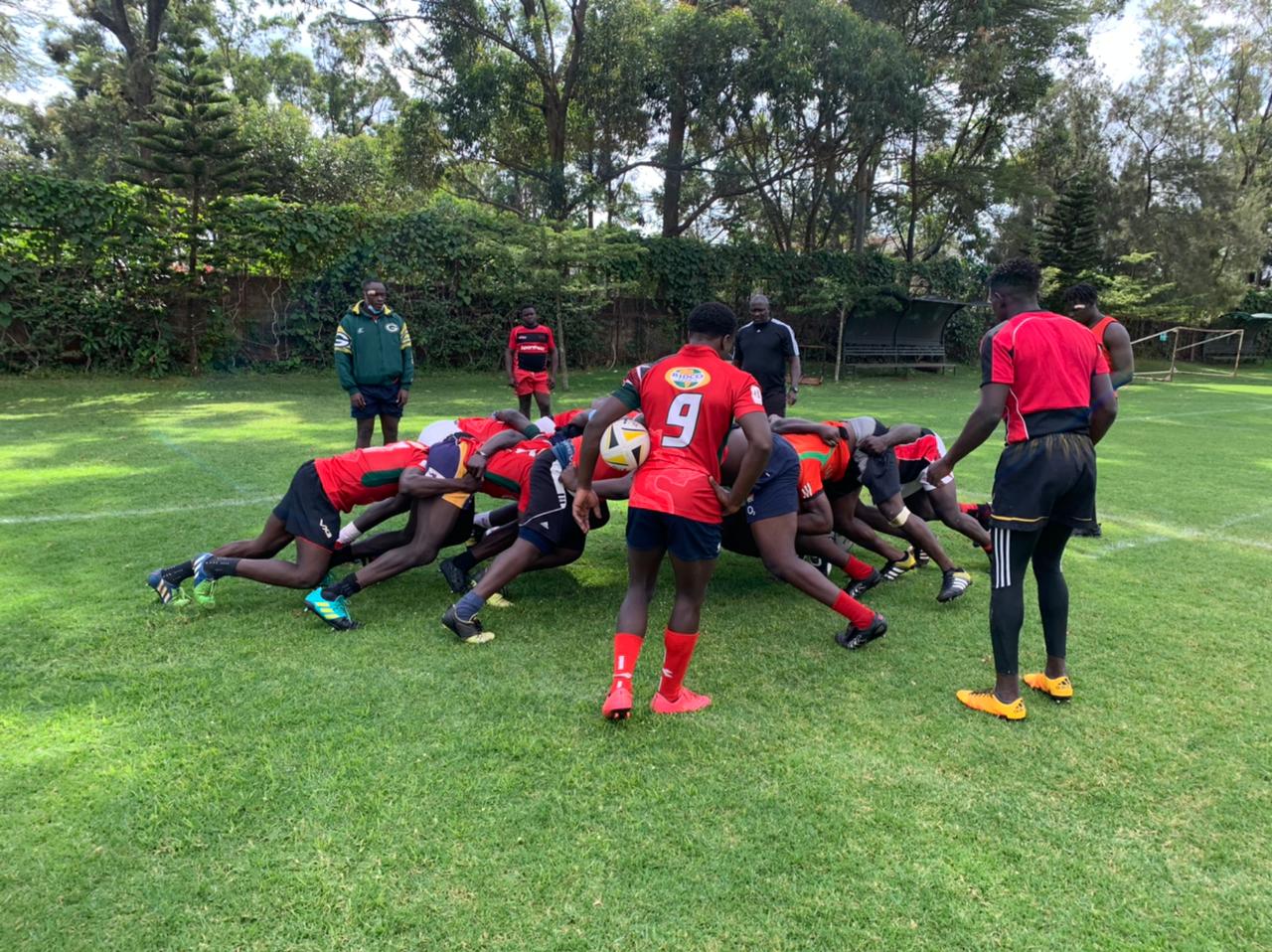