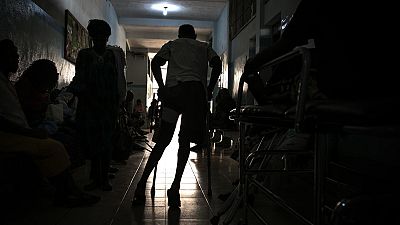 While thousands of people struggle to access vital healthcare in the restive North-West region of Cameroon, Médecins Sans Frontières/Doctors Without Borders (MSF) is still denied the resumption of its healthcare care services in the region, six months after the forced suspension of its activities by Cameroonian authorities. MSF calls on the government of Cameroon to immediately lift this suspension and prioritise the medical needs of the population.

For over four years now, extreme violence in Cameroon’s anglophone regions of North-West and South-West has led to a catastrophic situation for the population. Raids on villages, kidnappings, torture, destruction of properties, extrajudicial killings have become the new normal in what is commonly known as the “anglophone crisis”.

In 2018, in agreement with Cameroon’s Ministry of Health, MSF launched an emergency response to the critical health situation in the North-West and South-West regions by supporting health facilities, setting up the only free 24/7 ambulance services and supporting community health volunteers in order to reach remote populations and those struggling to access healthcare facilities.

But on 8 December 2020, MSF was suspended from working in the North-West region as Cameroonian authorities accused the NGO of being too close to non-state armed groups in the area*. Despite months of discussions to respond to these allegations, MSF has been unable to restart its operations, leaving tens of thousands of people without access to lifesaving free health care.

“Vital medical services have been denied for six months now, and this is taking an unacceptable toll on Cameroonian citizens, many of whom have fled to the bush, unable to bear the sights, sounds and threats of violence any longer,” says Emmanuel Lampaert, MSF operations coordinator for Central Africa. “This decision represents a substantial blow to medical and humanitarian access. As we speak, our community health workers see people die and suffer because of the lack of treatment available in villages and displaced communities, and our ambulance call centre continues to receive emergency requests, which they are forced to decline. What rationale can justify these unnecessary deaths?”

“We call once again on the government of Cameroon to put the needs of the population first, and to immediately reinstate MSF’s essential medical services in the North-West. Our operations cannot remain on hold indefinitely.”

While armed violence and violations of human rights have made the headlines in the past years, the impact of this crisis on people’s basic medical needs has often been overlooked in the international media. However, according to the latest UN figures, the flare up of violence in the anglophone regions of Cameroon has pushed more than 700,000 people to flee their homes, while over 60,000 have fled to neighbouring Nigeria. Today, people’s living conditions are massively affected by the crisis and over 1.4 million people are considered in need of humanitarian support in North-West and South-West Cameroon.

“Access to healthcare services is of major concern in the North-West and South-West regions,” says Lampaert. “Because of insecurity, lockdowns, curfews and the targeting of health facilities, access to healthcare is extremely limited, with at least one in five facilities non-functioning. Displaced populations barely dare to move to health facilities, and the economic downturn has made it still harder to travel to hospital, or even to afford treatment. Unsurprisingly, mortality among vulnerable groups such as women and children has increased**, and the suspension of our medical support made the situation even worse.”

While MSF teams have treated patients for rape, torture, burns and gunshots, the vast majority of patients have been those in need of medical assistance for childbirth, malaria or diarrhoea, especially displaced communities. Last year, MSF-supported community health workers conducted over to 150,000 consultations for communities in both regions.

Insecurity and restriction of humanitarian space

The support provided by MSF and other humanitarian organisations proved to be all the more vital as insecurity and attacks on staff have limited the number of organisations present to provide lifesaving services.

“We are one of the few medical organisations present in those two regions to respond to people’s emergency medical needs, in a very challenging context” says Emmanuel Lampaert. “Since we started our interventions, our medical staff, volunteers and patients have regularly faced threats and violence from both state and non-state armed groups, with very little respect shown for the humanitarian principles of impartiality and neutrality. Our ambulances have been fired on and stolen, community health workers have faced sexual assault and murder, armed men have opened fire inside medical facilities, and our colleagues have faced death threats. Despite these extremely difficult situations, our staff kept on providing care to people in need, day after day.”

In 2020, MSF teams in the North-West region treated 180 survivors of sexual violence; 1,725 mental health consultations were provided; 3,272 surgeries were performed; 4,407 patients were referred by ambulance, of which more than 1,000 were women in labour; 42,578 consultations were provided by community health volunteers, mostly for malaria, diarrhoea and respiratory tract infections.

Present in many countries where government forces and non-state armed groups clash, MSF is committed to its charter which requires the provision of health care without discrimination or heed to political or religious affiliations, race or gender. 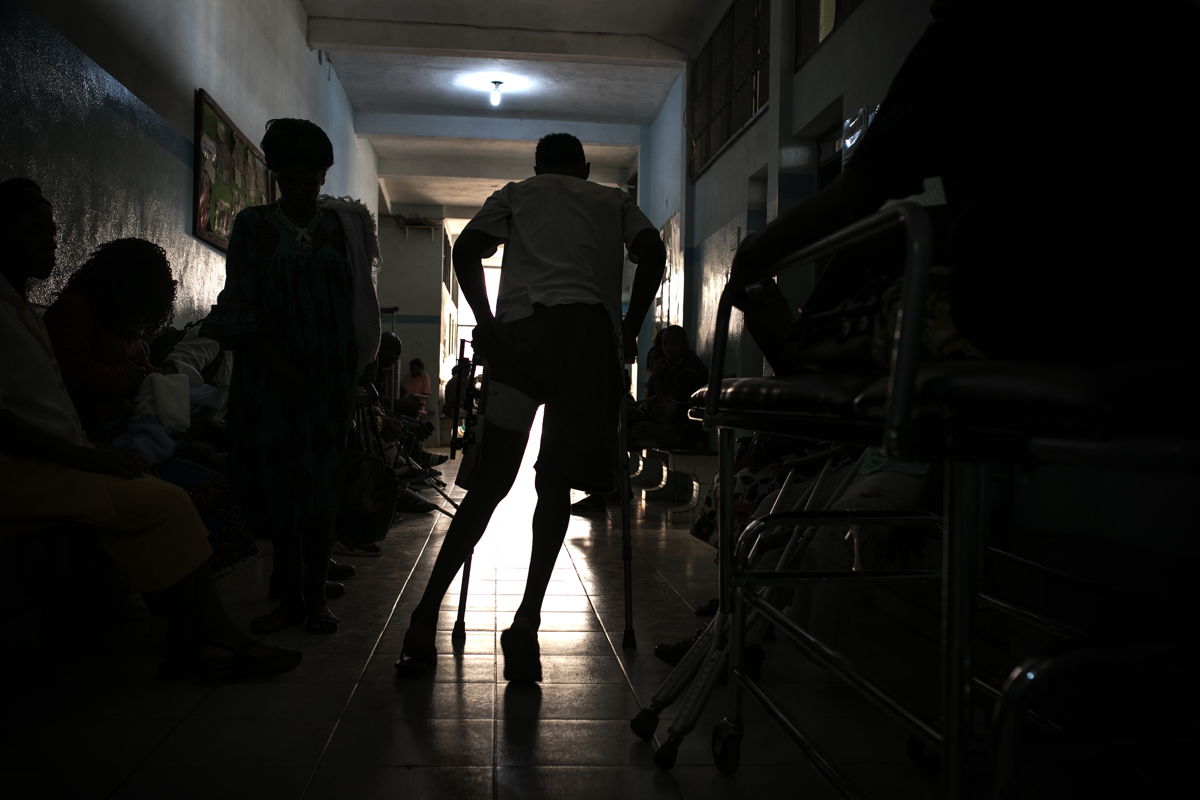