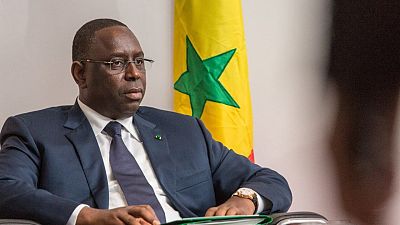 The Minister of Petroleum and Energy, PETROSEN and Cos-Petrogaz held high level talks with the African Energy Chamber’s (AEC) (https://EnergyChamber.org) leadership to discuss the sector’s promotion and competitiveness, the national gas strategy and the energy transition; Senegal is pioneering a diversified energy mix that prioritizes the co-development of natural gas and renewable resources; the country’s strategy has favoured rural electrification and industrialisation as catalysts of economic growth.

The Minister of Petroleum and Energy of Senegal, H.E. Aïssatou Sophie Gladima, as well as leading figures of national oil company PETROSEN and the strategic organizational committee COS-Petrogaz met over the weekend with the leadership of the African Energy Chamber, the continent’s foremost energy sector advocate, for high-level talks.

“Under President Macky Sall’s government, Senegal has a history of fostering a balanced energy mix and promoting the energy sector, through the expansion of its electric grid and industrial park. The country’s leaders understand that in the context of the energy transition, Senegal and Western countries are in two different realities and we must work together to find a balanced solution to reach common goals”, said NJ  Ayuk, Executive Chairman of the African Energy Chamber.

As an emerging gas producer, Senegal has been proactive in building a cleaner, diversified energy mix – uniting ambitious gas expansion plans with large-scale renewable development – to both facilitate an energy transition and achieve long-term energy security.

The AEC has also invited Senegal’s energy leaders to attend the chamber’s upcoming industry event in Cape Town, South Africa, named the African Energy Week, which will gather the continent’s energy elite from the 9th to the 12th of November 2021 for a first of its kind conference.

“The AEC will continue work to support Senegal in various initiatives to attract investment into the country and provide platforms like the African Energy Week, for Senegalese officials and local companies to be able to promote themselves”, Ayuk added.

Since the discovery of over 450 billion cubic meters of gas in 2016, foreign direct investment has flowed into Senegal’s offshore gas reserves, including the $4.8-billion Greater Tortue Ahmeyim development led by BP and Kosmos Energy. Gas monetization has become a key component of the country’s post-COVID-19 recovery, which is expected to see double-digit growth as high as 13.7% on the back of first gas production in 2023.

Home to the largest solar and wind plants in the region – the 20-MW Bokhol photovoltaic plant and 158-MW Taiba N’Diaye wind farm, respectively – Senegal has also emerged as a leader in the field of renewable energy in West Africa. Under the leadership of H.E. President Macky Sall, the country has cemented renewable wealth as a key pillar of economic growth and power generation, aiming to increase its share of renewable energies to 30% by 2025. 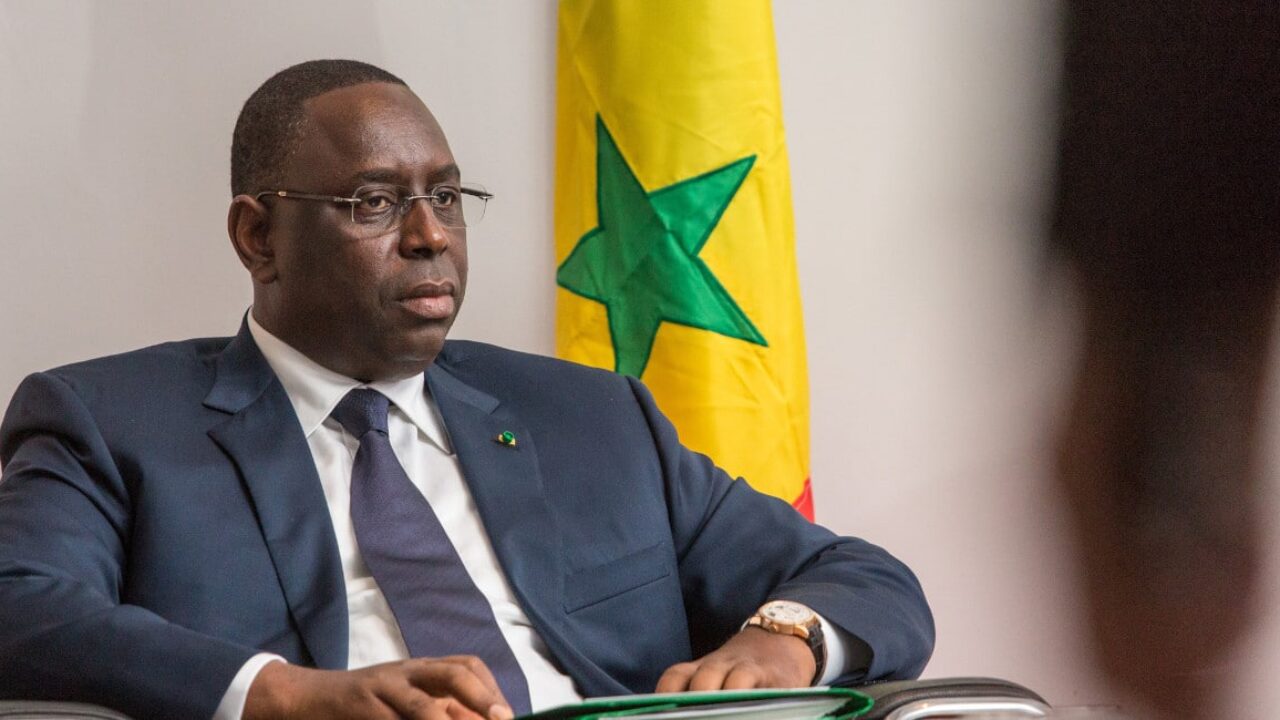