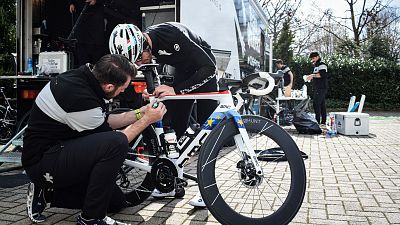 The collaboration will see the cyclists and the whole crew behind the team wearing On's performance running shoes. Engineered by athletes for athletes, the unique CloudTec® technology from On helps to boost the rider's recovery and enables them to experience pure performance whenever they are off the bike.

As a purpose-led organisation, Team Qhubeka ASSOS (www.TeamQhubeka.com) is unique in professional cycling and is united in the belief to help people move forward in changing lives through bicycles. Swiss brand On shares this value and truly believes sport invites the ability to view the world through people's commonalities rather than differences. Based on that, On supports the African-based Tegla Leroupe Peace Foundation, sponsors various charity events, gives young athletes access to their products and biomechanical know-how, and today, partners up with Team Qhubeka ASSOS.

“At On, we want to make a positive contribution. For athletes, for sports enthusiasts, for the planet. With that mission, we are completely in line with Team Qhubeka ASSOS's purpose: changing lives through mobilizing riders. We love that great initiative and are thrilled to work with all these talented cyclists and incredible team,” says Caspar Coppetti, Co-founder of On.

37 riders from 19 different countries form part of Team Qhubeka ASSOS’ WorldTour team and its under 23 development squad; in addition over 40 members make up the backbone of the organisation, working with the cyclists to enable them to deliver their best performances throughout the season.

Douglas Ryder, the founder of Team Qhubeka ASSOS said: “They say if you reach for the stars you will land on the clouds and we have this year with On Running CloudTec®. We strive to reach for the stars with the riders in our team and for those we race for knowing that for them mobility will give them hope and the opportunity to dream of a better future. At On and at Team Qhubeka ASSOS we share these values and we want to keep moving people forward sustainably.”

Download logo
Team Qhubeka ASSOS partners up with On 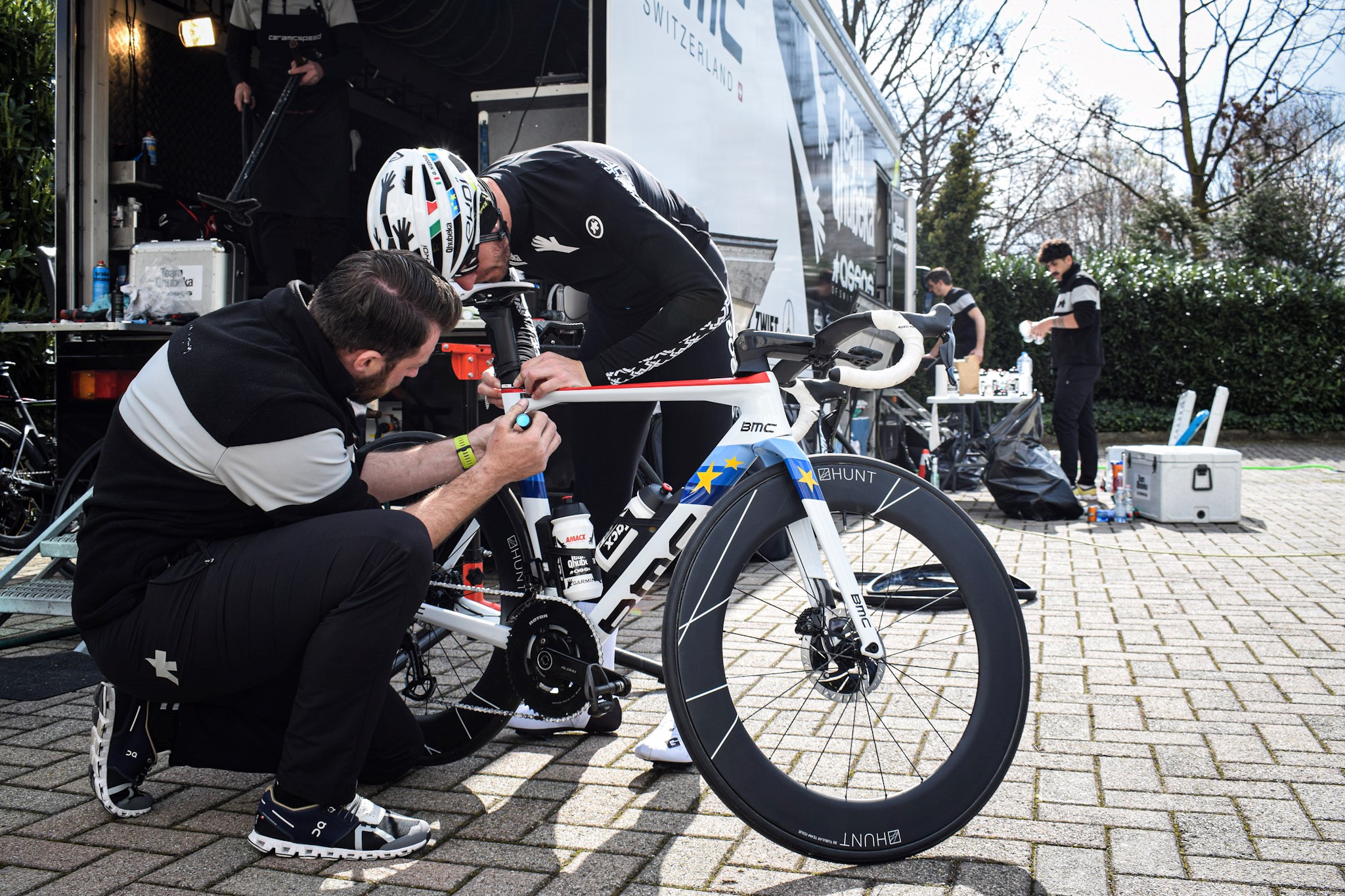 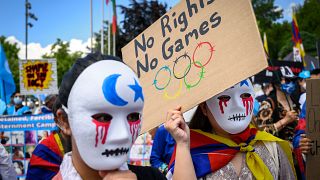