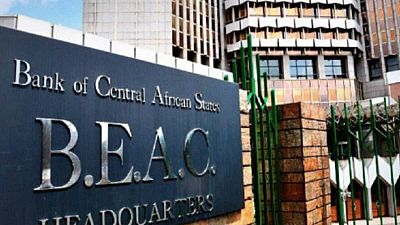 The African Energy Chamber (AEC) (www.EnergyChamber.org), on Monday 17 May held a meeting with the Central Bank of Central African States (BEAC) to discuss the effects of BEAC’s in December 2018 adopted FX regulations, which are due to come into effect on the 1 January 2022.

The meeting was in response to concerns by energy companies operating in the CEMAC region, that the new FOREX regulations will stifle investment, lead to a loss of jobs, increase operational cost, lead to additional and unnecessary bureaucracy and eventually render the regions energy industry uncompetitive compared to other regions globally.

These concerns are even more pertinent today, given the added pressures and competition that the industry in the CEMEC region is facing in light of the global move towards energy transition.

The Chamber delegation, which was led by Mr. Leoncio Amada Nze, CEMAC Region President for the African Energy Chamber, thanked BEAC’s Management, under the leadership of its Governor, Abbas Mahamat Tolli for their consistent efforts since the adoption of the regulations to address any concerns and facilitate its implementation. “BEAC has consistently engaged with the oil and gas industry to address any concerns that we have. We believe it is important to be pragmatic and find common sense solutions to a concern of the industry. ” Stated Leoncio Amada Nze. “This region needs attract investors and keep investors, our job at the Energy Chamber is to work with BEAC towards market friendly pro-growth policies and an enabling environment for local and foreign investors” Mr. Amada Nze concluded.

Key tenets and concerns about the new forex regulation include;

The Central bank representatives elaborated the reasons for the regulations. At the centre of it, was the desire to shore up the region’s hard currency reserves. The Chamber understands this desire and acknowledges its importance. It will therefore continue to work together with the central bank in industry to find constructive ways to address the legitimate concerns of the industry. 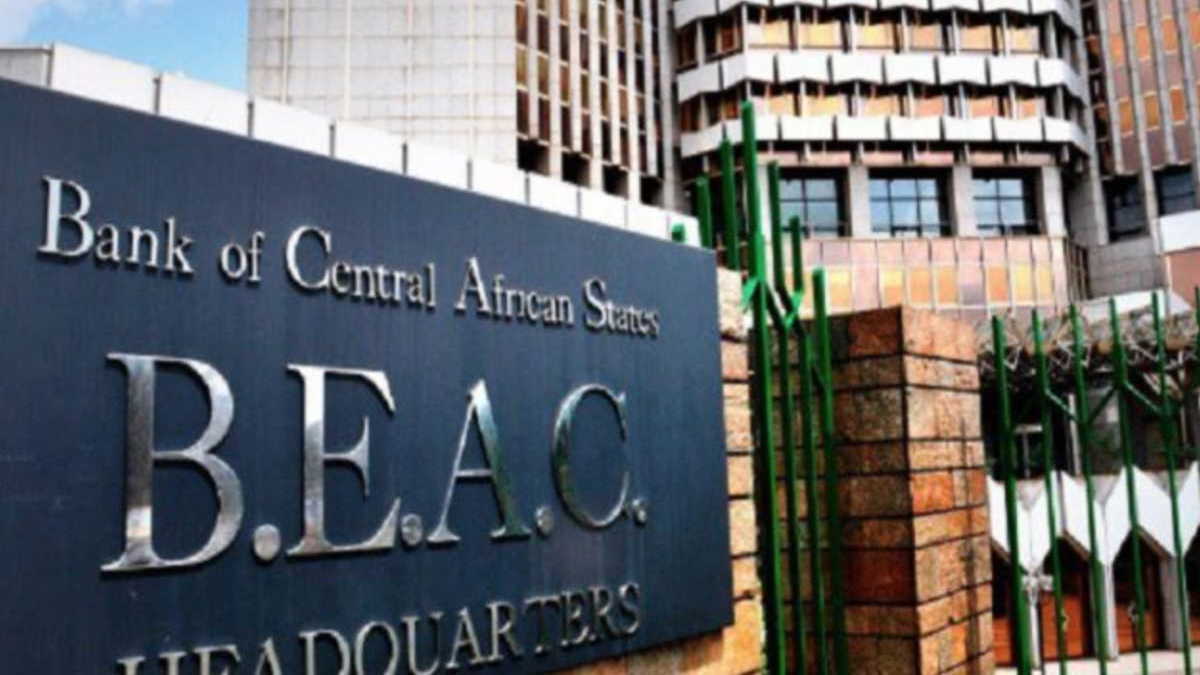