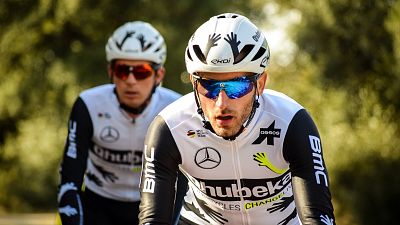 Team Qhubeka ASSOS (www.TeamQhubeka.com) will head to Mallorca, Spain, this week for the four UCI 1.1 races that make-up the Challenge Mallorca, starting tomorrow.

Each of the races will include a significant amount of climbing, with only the final Trofeo Alcudia looking likely to be a race that the pure sprinters might feel they have a chance of success. Team Qhubeka ASSOS have sent a squad of 12 riders that will rotate between the 4 events, based on the team's strategy for each of the races.

Henok Mulubrhan
I am excited for the opportunity to race with the World Tour Team in Mallorca. I think these races can suit me very well. When I am selected to race, I will give my best for the team and show the level I know I am capable of. 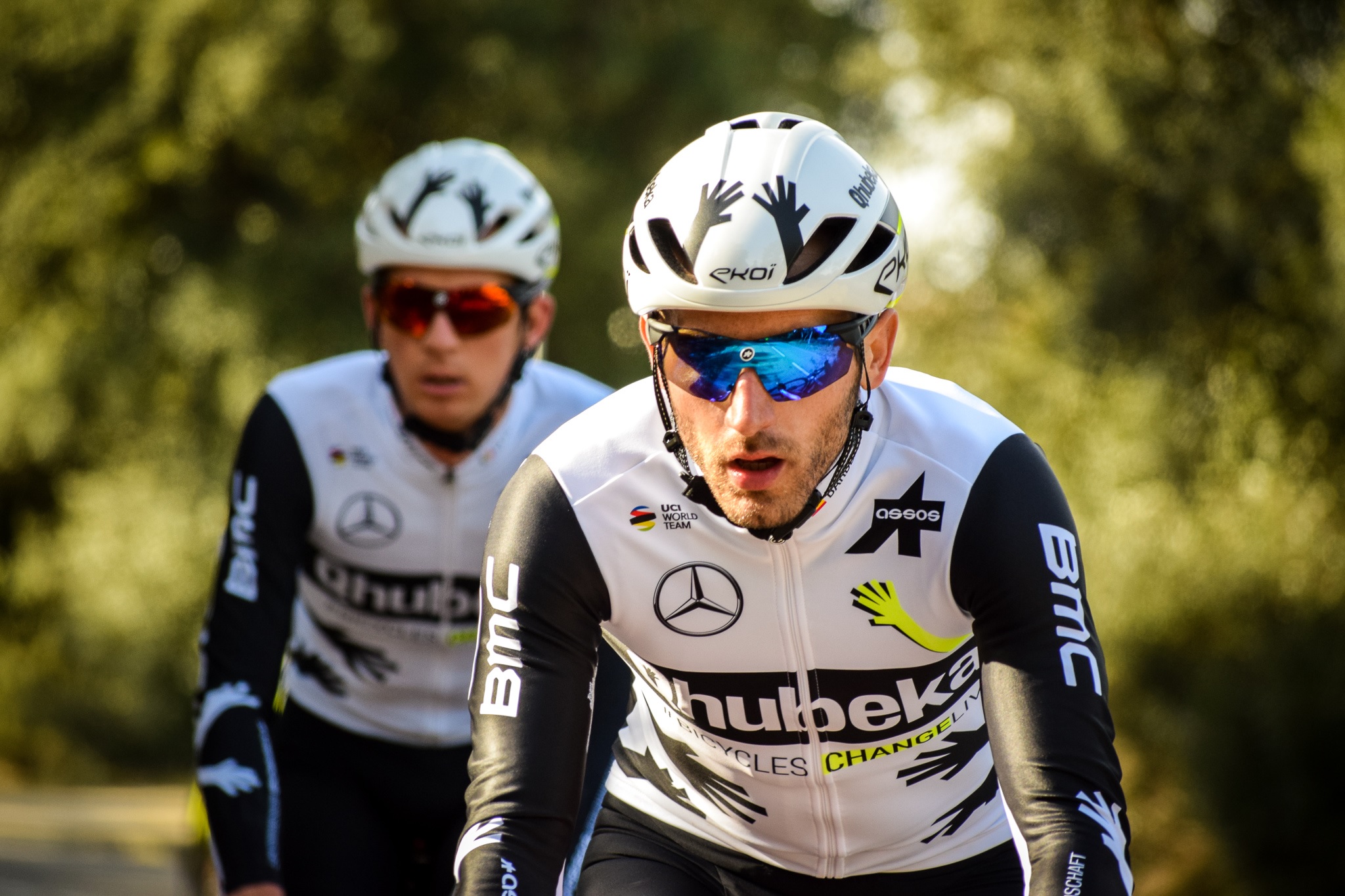