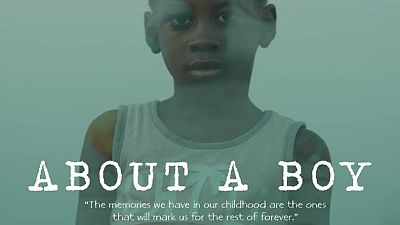 “About a Boy”, a story about the psychological games played between a writer and his muse by first-time director Diji Aderogba received the highest honor at the 2021 Nollywoodweek (www.Nollywoodweek.com) film festival, the Audience appreciation award known as the Prix du Public.

The announcement of the winning film marked the culmination of the 2021 edition of the Festival, where 15 feature-length and 18 short films — from Africa and the African Diaspora — were showcased to a global audience. For the first time in its 8-year history, Nollywoodweek streamed all the films exclusively online.

Festival Director Nadira Shakur said “We were delighted to see that the global audience showed up to support and celebrate Nigerian talent and ingenuity in film-making. This year we showcased films from the rest of the continent and the Diaspora and saw a genuine interest in and appreciation for incredible stories such as “About a Boy” as evidenced by the Prix du Public.”

The film’s director Diji Aderogba said “I’m grateful to God. I’m so happy for Adio and Funmi, my producers. They put in a lot of hard work. Being a part of this film festival and winning the Audience Award is just amazing!”

Director Diji Aderogba will receive use of a range of top-of-the-line lenses from the Angénieux brand with which to shoot their next film. Previous winners include international Nollywood favorites such as The Wedding Party, Isoken and King of Boys.

In addition to film screenings, the 4-day film festival offered audiences Q&A sessions after each film, panel discussions on screenwriting, funding within the African animation sector and distributing African content.

Nadira Shakur added “the opportunities for audiences to interact with filmmakers and stars has always been an essential part of our festival and it was important that we maintained this aspect via our networking hub in this year’s online edition. We would like to thank the audience and our partners for accompanying us on this amazing journey! We look forward to connecting with everyone again next year.”

About Nollywood Week film festival :
Nollywood Week is a film festival organized by the French-based association Okada Media, headed by Serge Noukoué and Nadira Shakur. The two co-founders have been promoting African cinema globally for a decade and launched the first edition of Nollywoodweek in Paris in 2013.  Nollywood Week film festival takes place in the spring each year and aims to bring the best of Nigerian cinematic talent to the French public. It is also a forum for discussion and networking around the key challenges and opportunities in the African cinema landscape with masterclasses, Q&As and opportunities to connect to experts in production and distribution. In 2021, the first online edition was launched to connect exceptional Nigerian, African and African Diaspora movies and animation to a global audience. 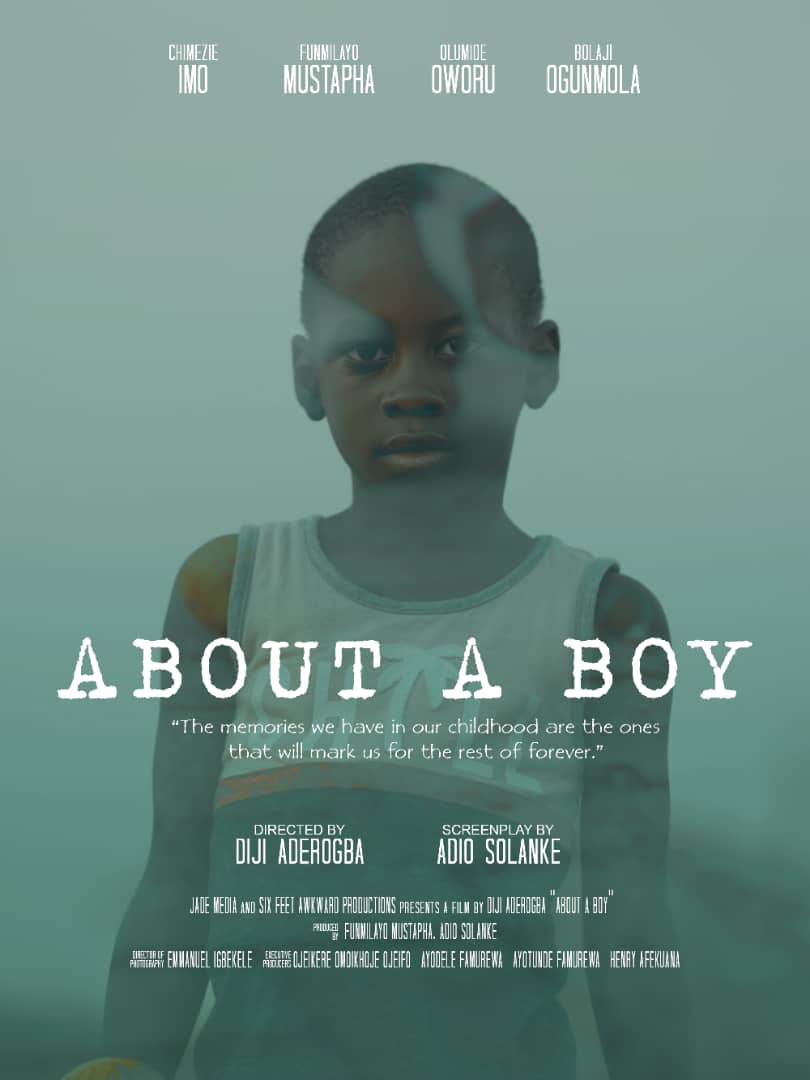