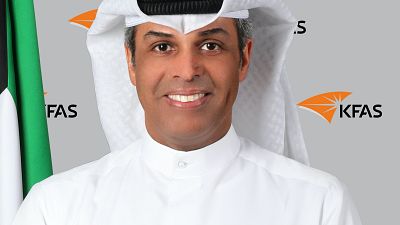 The Kuwait Foundation for the Advancement of Sciences (KFAS) (www.KFAS.org) announced the appointment of Dr. Khaled Ali Al-Fadhel as the new Director General of the Foundation in March. In this capacity, he will also serve on the Board of Trustees for the Al-Sumait Prize for African Development (www.AlSumaitPrize.org). Dr. Al-Fadhel succeeds Dr. Adnan Shihab-Eldin, who retired earlier this year, and had served as Director General of KFAS since 2011, as well as a member of AlSumait Prize Board of Trustees since 2015.

When asked about his vision for Al-Sumait Prize for African Development, he stated: “It is our goal to elevate the impact and standing of Al-Sumait Prize. One of the most certain ways to ensure that humanitarian efforts and initiatives continue their momentum, and their perceptible success, is to establish awards such as Al-Sumait Prize that aim to recognize the accomplishments of organizations and researchers dedicated to the creation of infrastructures and solutions related to issues of Health, Food Security, and Education on the African continent.”

H.E. Sheikh/Dr. Ahmad Nasser Al-Mohammad Al-Sabah, Kuwait’s Minister of Foreign Affairs, and Minister of State for Cabinet Affairs, and Chairperson of the Abdulrahman Al-Sumait Prize commended Dr. Al Fadel’s commitment to deepen the impact of Al-Sumait Prize, saying: “Dr. Khaled Ali Al-Fadhel is a leader of remarkable abilities, tremendous energy, and a boundless passion for the values and objectives of Al-Sumait Prize for African Development. He is capable of promoting further the valued relationship between KFAS and African scientific circles, thus increasing The Prize’s outreach and impact.”

Dr. Al-Fadhel has held several prestigious leadership positions in Kuwait, including Minister of Oil, Chairman of the Kuwait Petroleum Corporation, Minister of Electricity and Water, and Undersecretary at the Ministry of Industry and Commerce. Prior to that, he held many administrative and academic positions at the College of Engineering and Petroleum and Kuwait University. Dr. Khaled Al-Fadhel received his PhD from Lehigh University in 2005.

The Call for the 2021 Al-Sumait Prize in Health was launched in January 2021 and will close on 30th June 2021. The Prize has a monetary value of 1 million US dollars.

The Health category includes but is not limited to initiatives, program, and research projects in the following areas:  Combating the prevalence of diseases in Africa, with a special focus on the utilization of effective frameworks and programs, to address and manage health crises such as SARS, COVID-19, and infectious zoonotic diseases; National capacity building in medical research and medical education; Upgrading and maintenance of national medical facilities; Developing national health policies and successful implementation of the outcomes.

Eligible candidates include organizations and research institutions whose initiatives and programs contributed significantly to solving health challenges in Africa, as well as outstanding researchers who are nominated by their institutions and peers.

Nominators can find AlSumait Prize Criteria as well as the Application Form at: www.AlSumaitPrize.org/nominations Download logo
Director General of Kuwait Foundation for Advancement of Sciences Dr. Khaled Ali Al-Fadhel and member of Al Sumait Board of Trustees 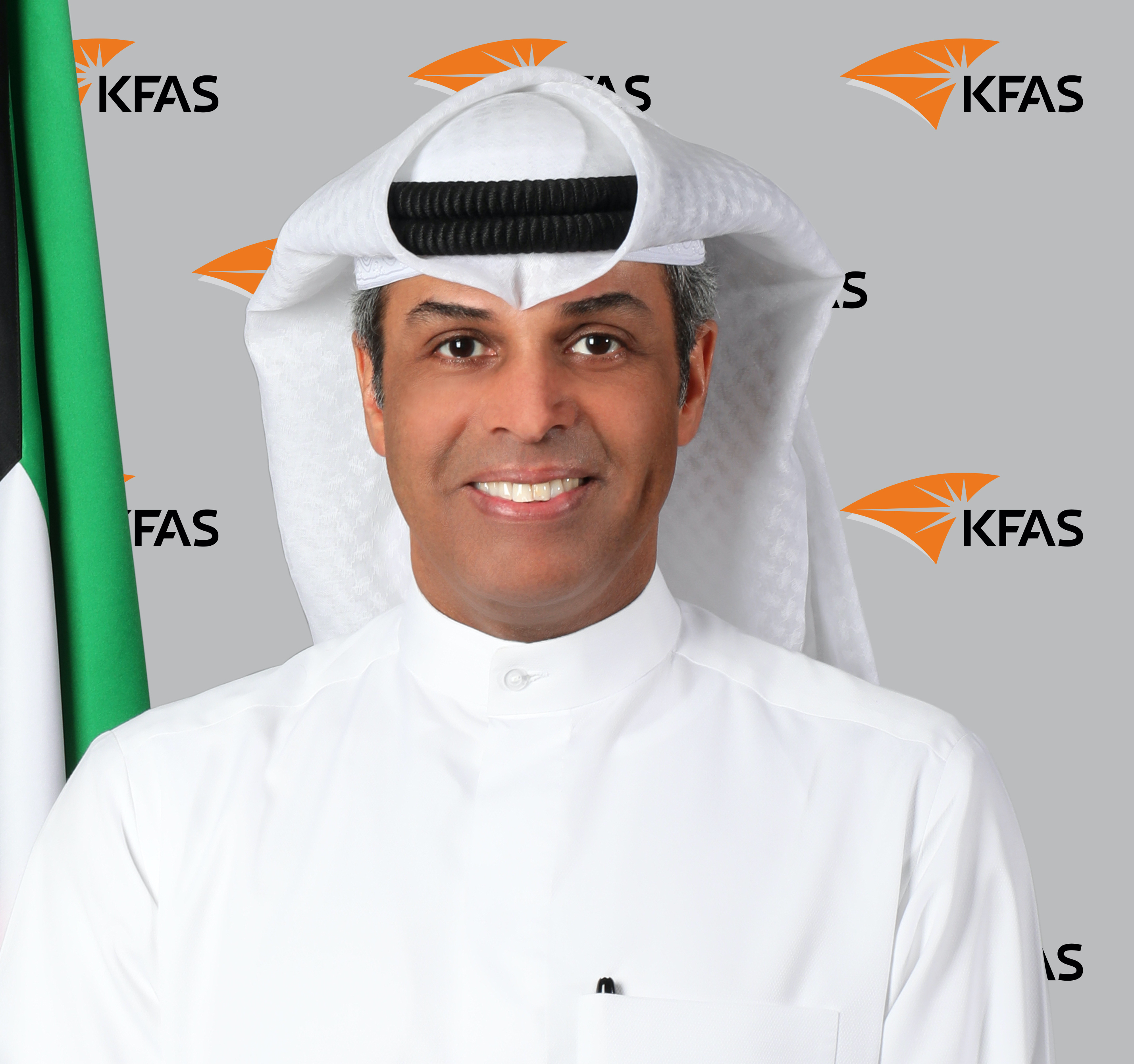