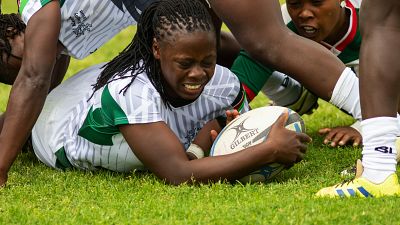 The concluding tournament session of the Women Sevens Solidarity Camp Tunis marked a notable sporting milestone. With the Sevens Repechage tournament just around the corner, both Tunisia and Madagascar national teams took meaning there is a lot at stake and the final two days will showcase competitive and though oppositions.

Although the Kenyan national team was not able to make it for the last two days tournament, the training days proved beneficial for all teams, which showed solid performances.

On Friday 7 May, Madagascar national team started fast out of the blocks beating the host team 19-10 during the first match of the first day of the tournament. The Makis scored 3 crucial tries and two conversions to cap the victory. The Malagasy coach said his team had some other scoring chances, but overall he was pleased to see how his team matched up with Tunisia national team.

Soon later, Tunisia battled back for a hard-won 17-12 victory over the Malagasy team in the second and last game of the day. Tunisia did superbly in controlling the field position, and took points when they were on offer.

On Saturday 8 May, the closing ceremony was graced by the presence of M. Khaled Babbou, the President of Rugby Africa (www.RugbyAfrique.com), His Excellency Shinsuke Shimizu, the Japanese Ambassador to Tunisia and M. Aref Belkhiria, the President of Tunisia Rugby who declared the session open.

It was a thrilling day at El-Manzah Rugby Stadium in Tunis, both teams were just more ‘up for it’.

Accuracy and patience in defence led to more opportunities, and with that, space to attack. The last two matches of the camp resulted in a win on each side.

The Tunisian ladies were unlucky to lose grip on the first game. Although they matched the opposition for most of the game but the Malagasy just had the upper hand and scored twice. Tunisia fought one try back but it wasn’t quite enough and the score stayed 12-5.

Then, in the most exciting and perhaps best-played game of the day, the Tunisian « Gazelles » played their best rugby with five great tries out of which two were converted. Through no lack of effort and character from the Makis, Tunisian players were convincing and provided a fitting conclusion to this Women Sevens Solidarity Camp dense and full of emotions.

A special thanks to the referees for their competent officiation during the camp. They held elaborate preparations and showed excellent skills throughout the matches.

Finally, Tunisia Rugby was very pleased to organise this amazing Women Sevens Solidarity Camp under the theme « Africa As One » and to see its social media platforms overwhelmed by peaceful and harmonious messages from rugby fans from all around Africa and the world! 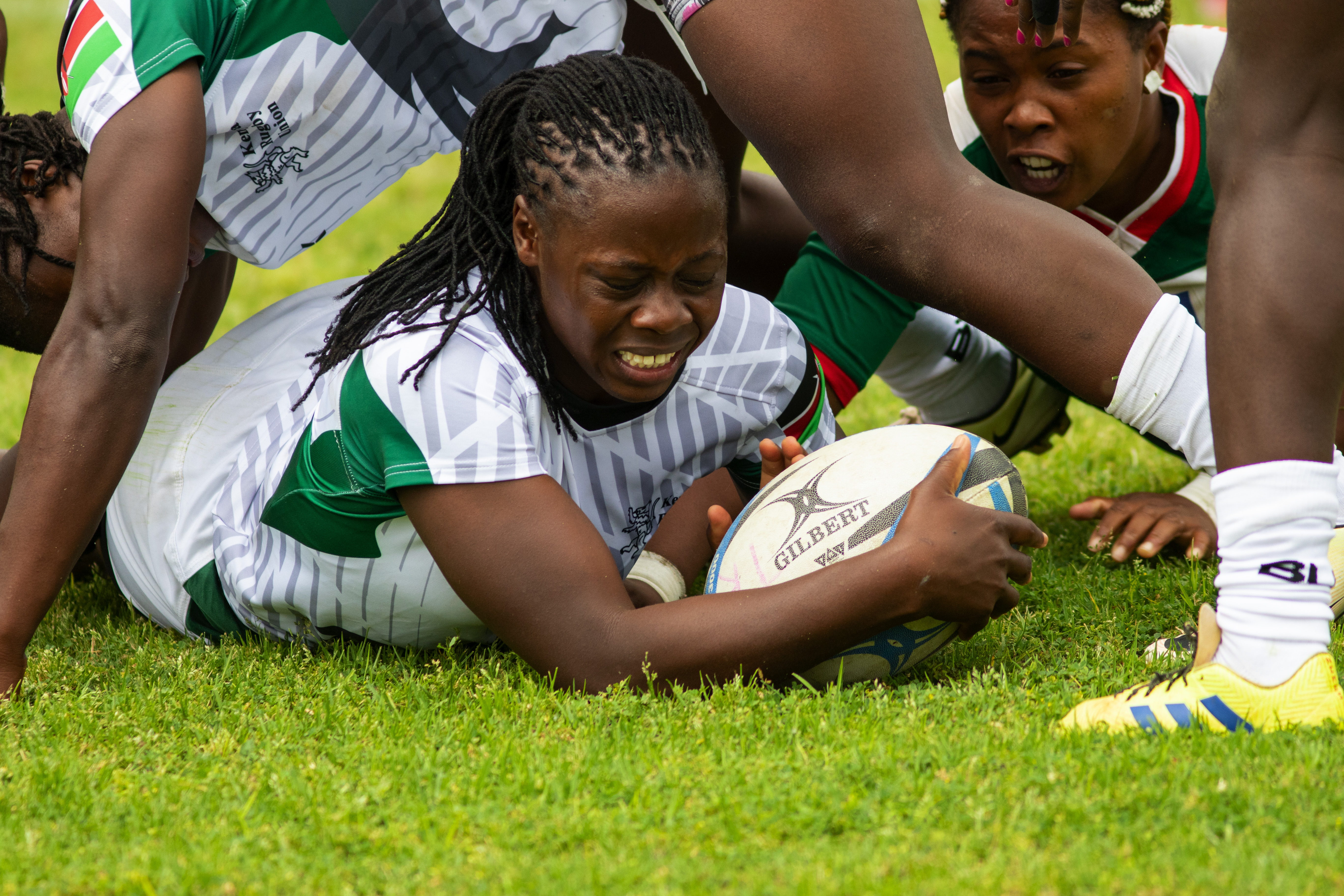