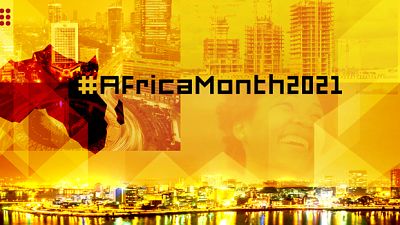 In a post-Covid world, the dreams and visions of the founding fathers of the Organisation of African Unity, matter more than ever.

Bizcommunity invites your submissions in celebrating Africa Month and matters – its stakeholders and stories – in the areas of business leadership, trade, technologies, arts, culture and brands!

Since 1963, the month of May has been officially recognised as Africa Month, in commemoration of the historic founding of the Organisation of African Unity (OAU) and its subsequent successor organisation, The African Union (AU), the continental body consisting of the 55 member states that make up the countries of the African continent, since 2002.

Now more than ever, in a post-Covid world, the dreams and visions of the founding fathers of the Organisation of African Unity, of a prosperous continent united by common ideals with the African Continental Free Trade Area, signed by President Cyril Ramaphosa as the Kigali Declaration in March 2018, remain lodestars for us all.

This Africa Month, join us in standing with the African continent, with its stated ideals of leadership, prosperity, trade, continental unity, nation building and freedom from oppression.

If you would like to contribute your exclusive thought leadership to appear on Bizcommunity, Africa’s biggest business to business marketing and company news website, we invite you to send your submissions on African business, leadership, brands, technology, investment, culture and innovation to the relevant editors – contact them here.

Distributed by APO Group on behalf of Bizcommunity. 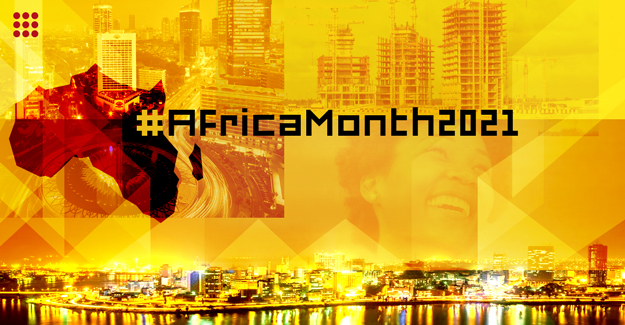