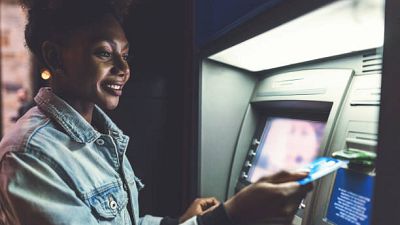 “We are thrilled and excited to start our company’s journey in Africa” said Mika DIOL, Founder & CEO of Outsource Monetic™, former Microsoft and Oracle Manager with more than 21 years of experience. “Thanks to the mindset, skills, and capabilities of the team ; we have the foundation of success in our mission to innovate and reshape the ATM channel in the 14 African countries we operate in. We are bringing users new ways of interaction by modernizing and adding up valued-added services to the ATMs.”

With Headquarters in Atlanta GA (USA), Outsource Monetic™ will run its Africa operations from the office in Dakar (Senegal) as the hub for Africa West activities and from Lomé (Togo) office as the hub for Africa Central operations. Local remote teams will be established in each of the 14 countries to supervise, operate and service the network of ATMs rolled out by the startup.

Distributed by APO Group on behalf of Outsource Monetic™. 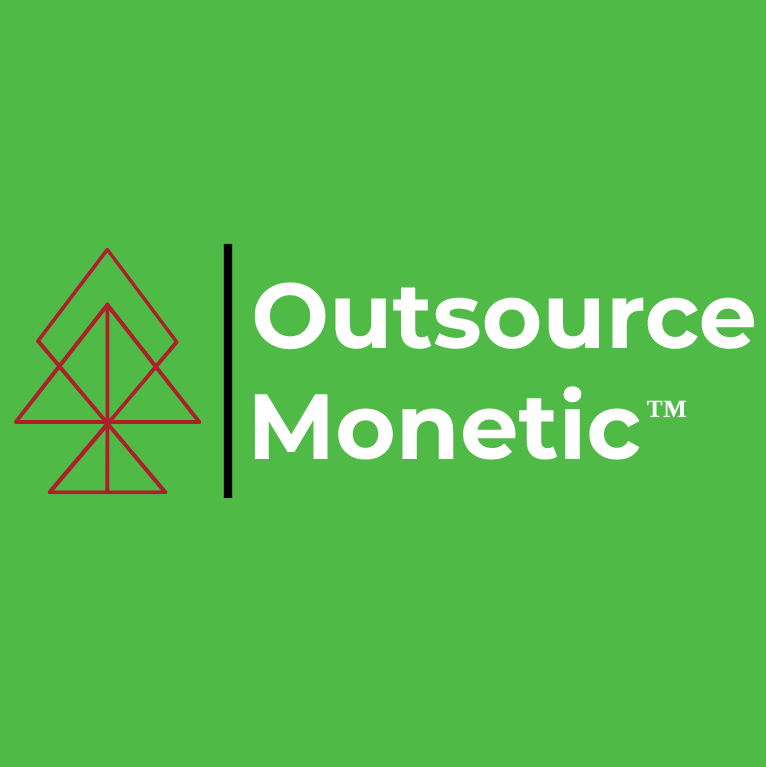