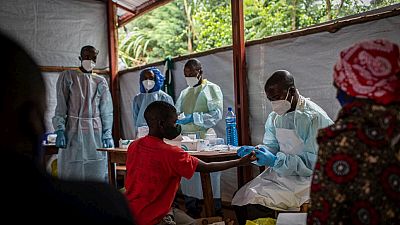 Grandi noted that in a region marked by violent and complex conflicts resulting in forced displacement, he was encouraged to see an increased focus on finding solutions for refugees, especially for Burundians.

Since 2017, at least 145,000 Burundian refugees have been helped to return home, with more than 25,000 coming from Rwanda in recent months. On average, 2,000 people are being assisted to voluntarily return each week from Rwanda, the Democratic Republic of Congo, and Tanzania.

The High Commissioner accompanied the most recent convoy from Rwanda transporting 159 Burundian refugees returning home after years of living in exile. He spoke to families who were aware of the challenges awaiting them but expressed happiness to finally be going home.

Grandi reiterated UNHCR’s commitment to continue facilitating the return of Burundian refugees who have made an informed and voluntary choice to go back.

“The return of refugees places great responsibility on the shoulders of the government, especially in ensuring security in areas of return,” said Grandi. “Returnee reintegration must include access to property and services and the ability to provide for themselves and their families, otherwise those returning may end up being displaced again.”

During his visit the High Commissioner was received by President Évariste Ndayishimiye. They discussed the importance of continuing to build conditions for refugees to return in safety and dignity.

Additionally, they agreed that more support must also be given to the often-impoverished communities to which refugees are returning, for reintegration to be successful.

In February, UNHCR together the government of Burundi and 19 partners launched the Joint Refugee Return and  Reintegration Plan, which appeals for US$104.3 million from the international community to assist returnees and the communities where they are returning.

Less than 10 per cent of the funding needed to support re-integration in Burundi has been committed, despite the increase in refugees returning from around the region.

The High Commissioner also commended Burundi for continuing to extend hospitality to some 80,000 Congolese refugees despite the serious social and economic challenges the country faces. He called for additional international support to improve the conditions in the refugee camps hosting them.

Download logo
A returning refugee receives a COVID-19 test at a transit centre in Burundi after returning from Rwanda. © UNHCR/Will Swanson 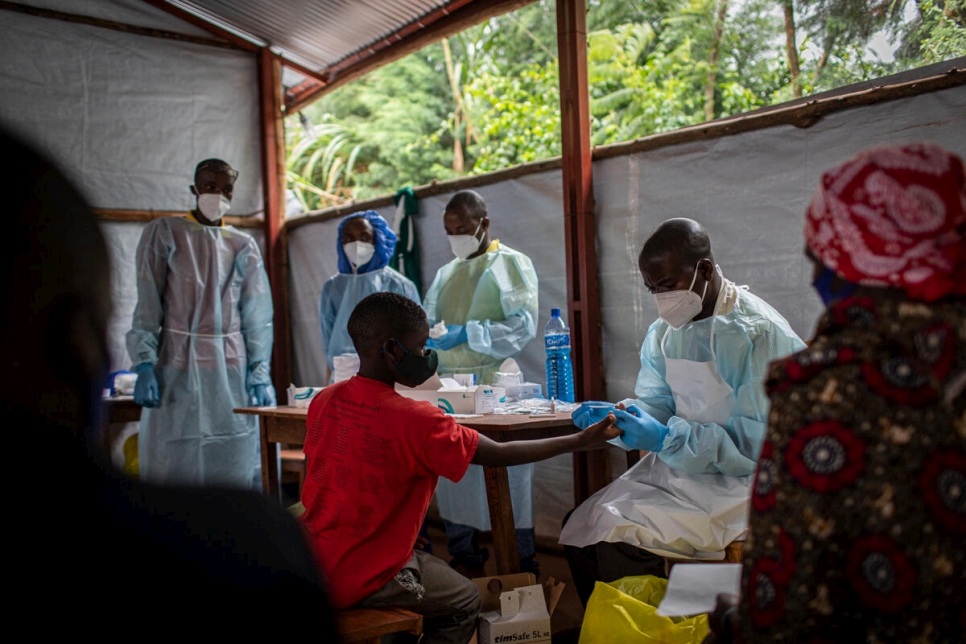