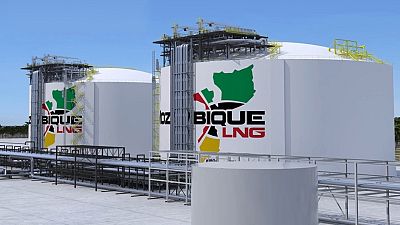 We are disappointed about Total’s recent decision to declare force majeure on its Mozambique LNG Project. While the African Energy Chamber (“AEC”) (www.EnergyChamber.org) stands in solidarity with Mozambique and Total all energy investors, we believe the declaration of force majeure could have been prevented and comes prematurely. We encourage all parties involved to have a better and more open conversation to find a practical and pragmatic commonsense solution for the force majeure event to cease and for the project to resume, for the benefit not only of Total, but also of international and local companies, and especially for Mozambique’s people.

While the force majeure declaration by Total is a legal instrument at its disposition to procure its objectives and compromises with its lenders and the government, we firmly believe that Total will do whatever it takes to stand with Mozambique and its people. Total is not only an international company. It is an African company as well, as it is one of its most prominent investors and employers. Total’s connection to the African people goes far beyond its investments at a macro level. While many other multinational companies have left the continent, Total has remained, and we believe this commitment to the continent and Mozambique specifically will continue to remain.

“Mozambique continues to be one of the most attractive options to produce gas in the world due to its carbon neutrality, representing a viable solution for climate change. Such a rare opportunity for Africa and the world.” Stated NJ Ayuk, Executive Chairman of the African Energy Chamber

Mozambique may have some important security issues at the moment, Mozambique is not within the top countries most impacted by terrorism, according to the 2020 Global Terrorism Index. Such countries include Nigeria, Pakistan, India, and Libya, where Total continues to operate. We are looking forward to Total taking the same stance in Mozambique as it has done in these countries more impacted by terrorism, and together with the government and other parties involved, find a solution to safely continue with its LNG Project.

When energy multinationals made a decision to halt natural gas development projects in Myanmar and some declared Force Majeure, Total remained, and made a clear argument that the public stands to lose from electricity shortages. The field supplied about half of Myanmar's natural gas used for power generation.

If Total does halt gas production, “we are convinced the junta will not hesitate to resort to forced labor,” Total’s Chairman and CEO Patrick Pouyanné stated at the time. In Mozambique, if this drags on and not resolved, we give an upper hand to terrorist and ISIS.

“When we stop as an industry, we nurture the hate speech against energy projects in Africa, and we give those “haters” instruments to criticize further our good-faith efforts to make Africa better for Africans. This is not the time to allow for this. This is the time to make a stand, find solutions, and continue exploiting our resources”. Concluded Ayuk

Everyone must stand against the cowardly attack on Palma. Everyone with sense must understand that terrorist activities and the attacks on energy infrastructure are not only against Total and energy investors, they are against Mozambique and the entire world and all who believe that Mozambique’s gas is a solution to the climate crisis.

Not only is this LNG project and revenue for a company and its lenders is at stake, but the life of everyday Africans and of the people of Mozambique are. We must not forget that all of these efforts and projects are and should be for the benefit of the people. Mozambicans are eagerly waiting for the benefits their gas will give to them, and we should be focusing on making them see and receive such benefits. We must not concede or surrender. We have to find a way to fight for the project and for the people.

Let us stand together. Let us find a solution to get the Total LNG project going again. Many local and international service companies have invested much money in people, capacity building, materials, and financing, believing in Total’s LNG Project. Such efforts should not be discarded. 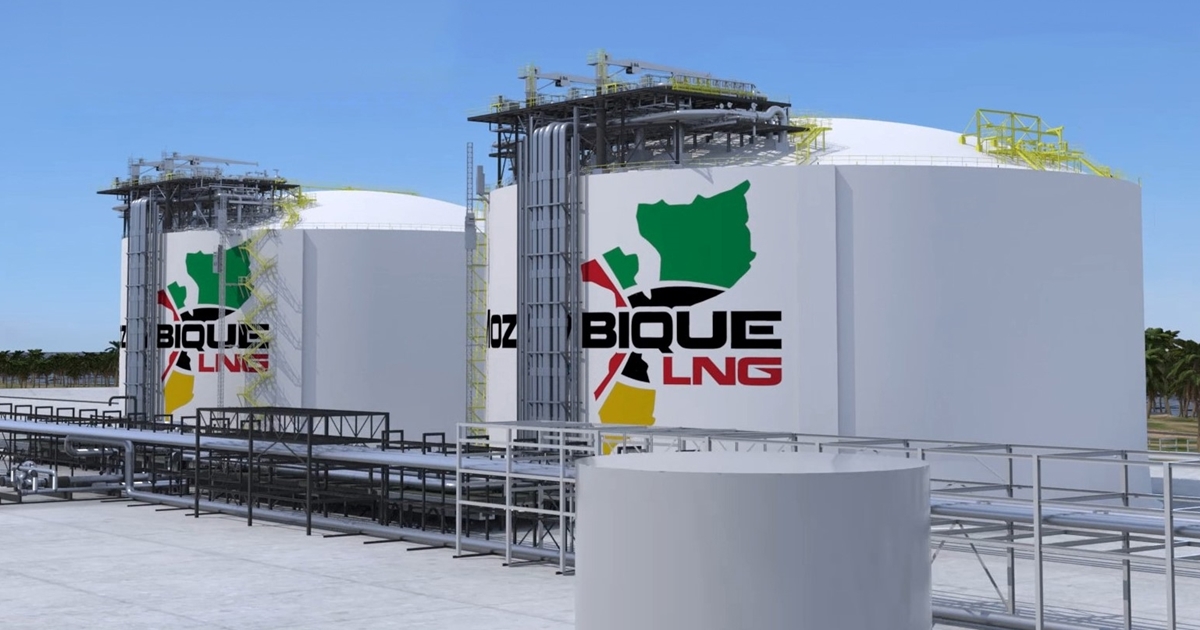