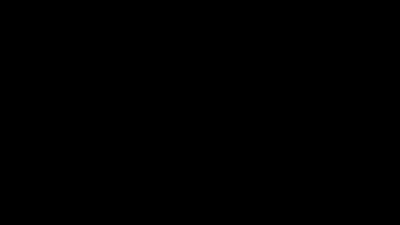 Liege-Bastogne-Liege, the oldest of the cycling monuments, is set to take place this Sunday in the Ardennes region of Belgium. Team Qhubeka ASSOS (www.TeamQhubeka.com) will line-up at the UCI World Tour classic with an experienced group of climbers.

Liege-Bastogne-Liege dates to 1892, with this year seeing the 107th running of the event. Covering a distance of 259km, the route includes a number of cycling famous climbs, like Cote de La Redoute and Cote de la Roche-aux-Faucons among others, making this a monument of cycling for the climbing specialists.

While the first 160km of the race is by no means flat, the majority of the notable climbs do come in the final 100km of the race, making La Doyenne (The old lady), one of the most arduous single day bike races in the world.

Team Qhubeka ASSOS will be counting on its experienced quartet of climbers, Domenico Pozzovivo, Sergio Henao, Fabio Aru and Simon Clarke, who will be supported by Sander Armee, Robert Power and Sean Bennett, to deliver a top result for the team on Sunday.

A special thanks goes to Shiplake College for providing a brilliant supporters video (https://bit.ly/3sJKzxn), announcing our Liege-Bastogne-Liege line-up.

“Liege-Bastogne-Liege is the oldest, and if the sun shines, one of the most beautiful classics in the world. It is also one of the hardest. Taking on a climb such as Col de La Redoute with already 220km in the legs requires a unique kind of strength to be successful”.

“Sergio and Domenico have both previously achieved top 10 results here and Simon also has a lot of experience at this race. So, we have the quality of depth and experience together with some younger guys, and the excitement of Fabio Aru who will be racing his first “La Doyenne”. This gives us a good balance to take on the race with positive ambitions.”