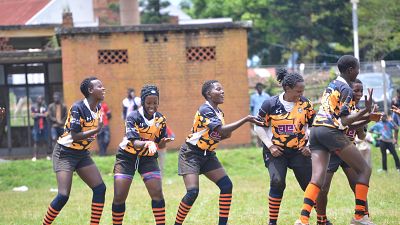 Women’s Rugby action in Uganda resumed with a lot of vigor and excitement after a year of no play. The teams were subjected to COVID19 testing before the tournament officially kicked off. A total of 11 teams participated (7 in central and 4 in Eastern region) in the rugby 10s tournaments over the weekend. The regional 10s will continue in Central, Eastern, and Northern Uganda on a tier points system.  Tier 1 teams comprise of experienced and seasoned players while Tier 2 is made up of new and upcoming players with limited experience and exposure.

Bugema RFC, Bumageni RFC, Mbale Eagles RFC and Nyondo RFC formed the Eastern block of participating teams while Avengers, Black Pearls and Thunderbirds (Tier 1); Black Diamonds, Blue Whales RFC, Ewes RFC and Lady Swans RFC (Tier 2) formed the central block of the regional women's tournaments respectively. The national team management teams were in attendance to identify players for U20 and the senior national team so as to create a sustainable pathway for the women's game in Uganda. Due to the ongoing pandemic, no fans were allowed but there was a provision for people to watch the games at the comfort of their homes through a livestream.

In the Eastern region 10s, Mbale Eagles won their first game against Bumageni (44-00) and won their second game against Nyondo (38-00). Bugema lost all their three games while Bumageni won one against them (48-00). Nandudu Monica was the top try scorer with 30 tries while Matsula Nambozo registered 20 conversions.

‘’I would like to thank the Uganda Rugby Union spearheaded by our president Mr. Godwin Kayangwe that committed to ensure that women’s rugby resumes. It was an exciting weekend to see our ladies back on the field proving that indeed women in rugby are unstoppable and if the playing field is leveled, every young girl has an opportunity to showcase their talent. With increased visibility, resources and mentorship, growing women’s rugby is possible. Rugby is an important tool in empowering girls and women and each one of us has a key role to play in promoting the game.’’-Women’s Representative, Regina Lunyolo.

Action returns this weekend with second round circuits when Bumageni RFC host the Eastern regional tournament on Saturday 24th April 2021 whereas Black Pearls RFC will host on Sunday 25th April 2021 at Kings Park in Bweyogerere, Kampala. 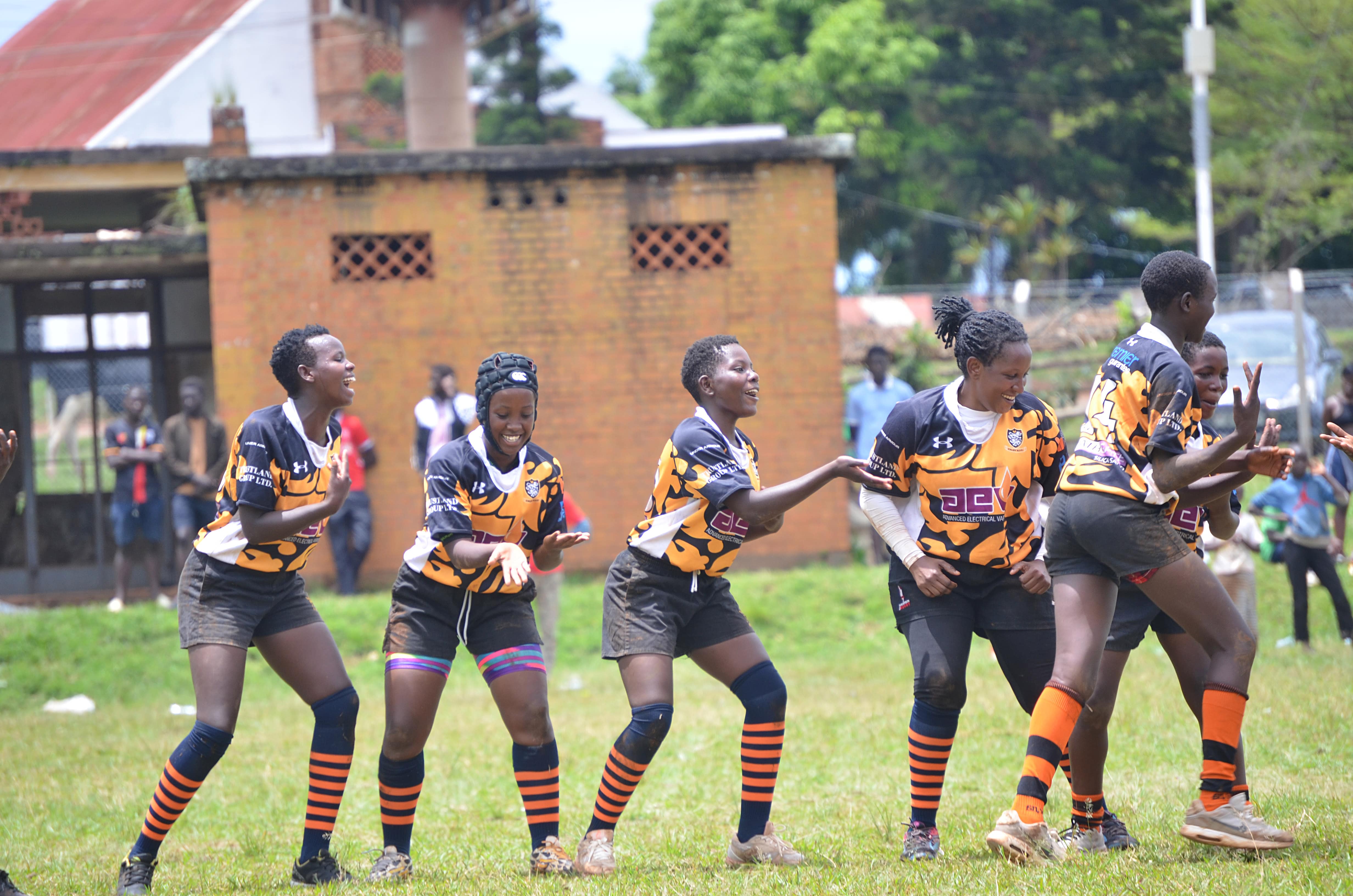