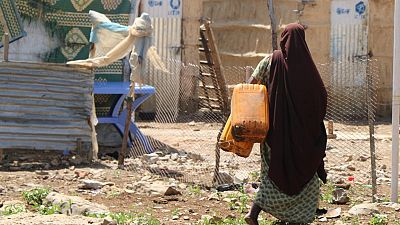 Somalia is bracing for record levels of displacement this year as drought ravages parts of the country, leaving tens of thousands of people without water and livelihoods.

“Once again Somalia is facing the prospect of serious drought. Water and pasture resources are depleting every day and resulting in people abandoning their homes with their livestock to search for better conditions. We are worried that drought coupled with conflict could see record levels of displacement this year,” said Mohamed Abdi, Country Director for the Norwegian Refugee Council (NRC) in Somalia.

According to data from the Protection and Monitoring Returns Network (PRMN), over one million people were displaced by floods, conflict and drought in Somalia last year, the highest figures recorded since 2016. So far, 112,000 have been displaced in the first three months of 2021, of whom 34 per cent were uprooted because of drought.

The last time more than a million people were displaced in Somalia was in 2017, when drought ravaged the country and caused widespread suffering and uncertainty.

“Drought will most likely be the driving factor displacing a large number of Somalis this year due to the poor performance of seasonal rains. Our staff on the ground are reporting that more than 50 districts are currently experiencing moderate to severe drought levels and it is expected to get worse,” Abdi said.

“It sounds contradictory but simultaneous flooding and drought are a reality in Somalia. Flooding was the main driver of high displacement last year. Some rains have dropped in the past number of days so our teams on the ground are also working towards flooding preparedness and to support those in critical need. We have to prepare for all climate shocks,” Mohamed Abdi explained.

The UN’s 2021 aid appeal for Somalia seeks $1.09 billion to assist four million people in dire need, as a result of widespread insecurity, recurring climate disasters and the indirect economic impact of Covid-19.

“Around 13 per cent of Somalia’s aid appeal has been donated so far, nowhere near enough to sustain the population as it battles drought and multiple other crises. The international community must not turn their back on Somalis, particularly pastoralist communities, who are impacted the most. We must do all we can to prevent another cycle of suffering in Somalia,” Abdi said. 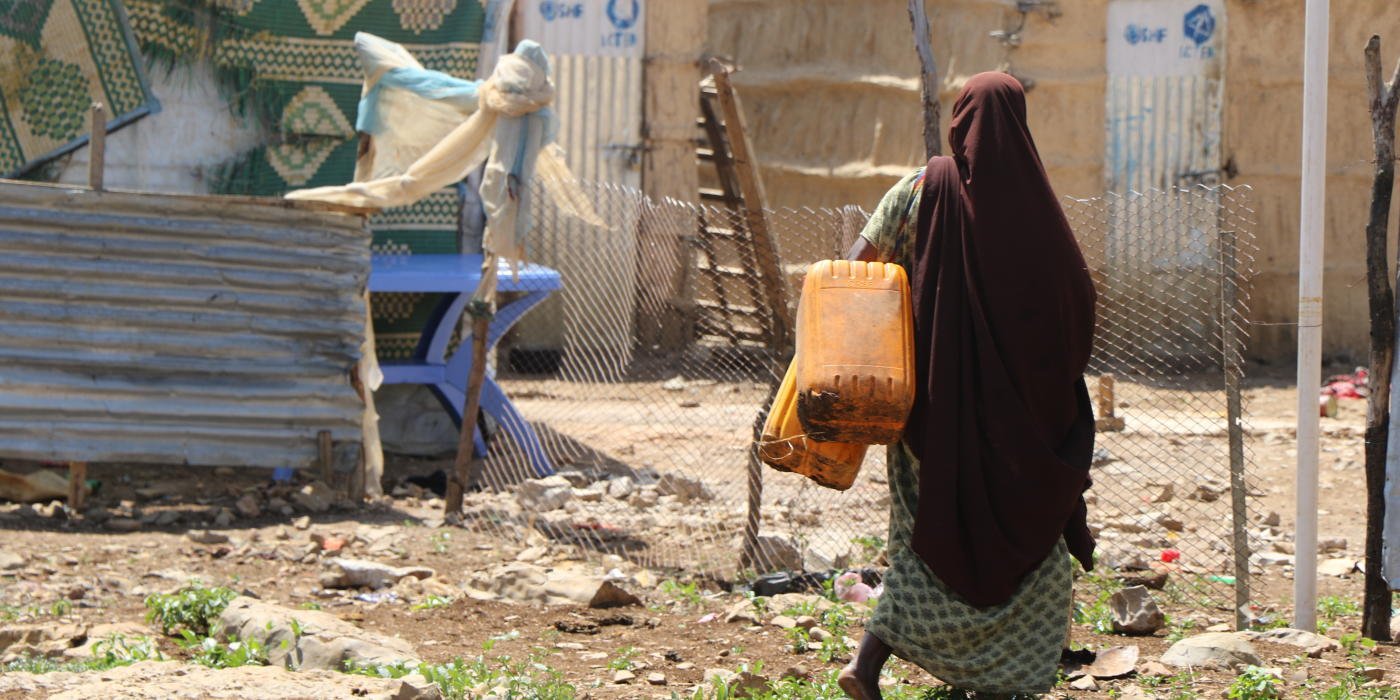