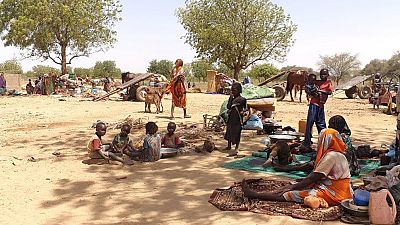 Recent intercommunal clashes in El Geneina, in Sudan’s West Darfur State, have forced 1,860 refugees to cross into neighbouring Chad in the past week.

The refugees, mostly women, children and the elderly, have fled homes in villages near the border, in the aftermath of deadly clashes that started on 3 April. The resurging violence has reportedly left 144 people dead and more than 230 injured. In the meantime, humanitarian agencies are trying to establish the exact number of newly displaced people within West Darfur, which is estimated to be in the thousands.

Refugees arriving in Chad speak of houses and properties being destroyed, and of sites hosting displaced people being targeted. Some of the new arrivals had already been displaced by earlier clashes last year and in January this year.

El Geneina is only 20 kilometers away from the Sudan-Chad border. Refugees have crossed near the town of Adré, in Ouaddaï province and are currently being hosted just 200 metres away from the volatile border.

UNHCR teams from our nearby office in Farchana have rushed to receive refugees. Our staff report conditions on the ground being dire with displaced families staying in the open or under the little shade of trees or makeshift shelters, with barely any protection from the elements in an area where temperature can rise to 40 degrees Celsius during the day. Food and water are also urgently needed.

UNHCR, with our government counterpart and humanitarian partners are on the ground and coordinating the humanitarian response. The priority is to relocate the refugees to a safer location where essential assistance and access to health can be provided, and quarantine measures against COVID-19 implemented.

Ouaddai province where the new arrivals are crossing already hosts 145,000 Darfurian refugees and UNHCR expects the influx to continue if security is not quickly restored in Darfur. 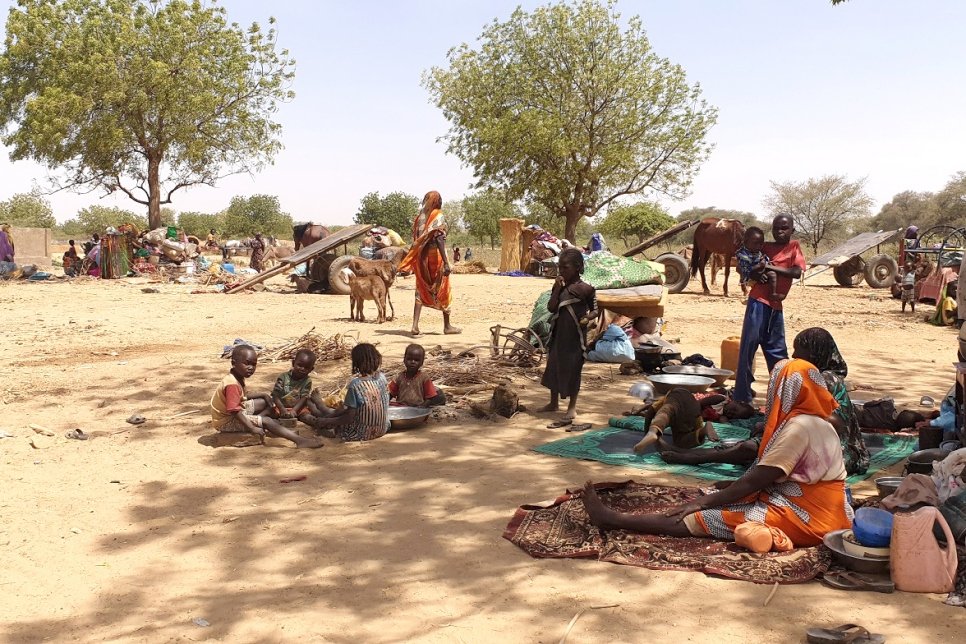