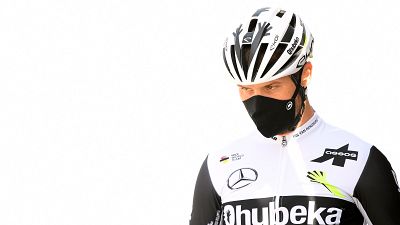 Brabantse Pijl has traditionally been the transitional classic between the cobbled classics of West Flanders, like Gent Wevelgem and Ronde Van Vlaanderen, and the hillier Ardennes classics, like Fleche-Wallonne and Liege-Bastogne-Liege.

As the route includes cobbled roads and numerous short climbs ranging between 0.3km – 1.5km in length, Team Qhubeka ASSOS (TeamQhubeka.com) will take the start with a team suited to the varied terrain.

Thank you to Matt and his daughter for assisting with the announcement (https://bit.ly/3ddCUD2) of our Brabantse Pijl lineup!

Aart Vierhouten – Sport Director
Brabantse Pijl is an interesting and exciting race, as it provides opportunities to different rider types from potentially multiple race scenarios. What will be important for us is to be part of the racing throughout the 201km, so that we have options for the finale, which will take place over a very difficult and punchy lap around Overijse 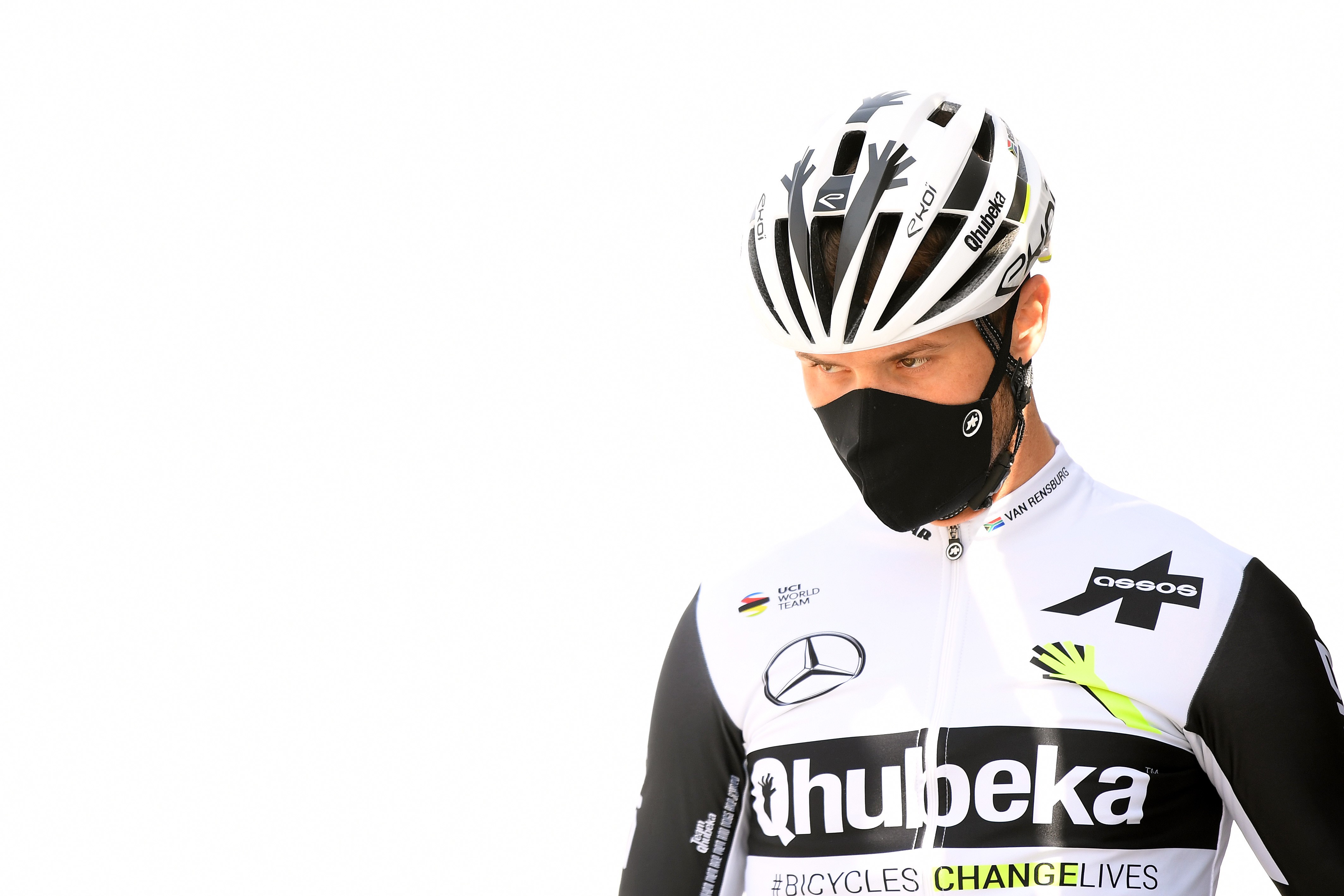