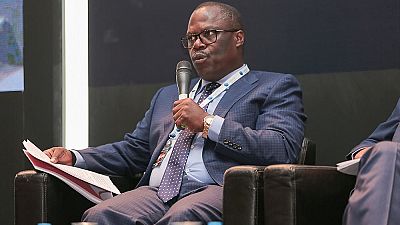 ENI announced on Tuesday 06 April, that it had made a new discovery in Angola. The Italian Major’s latest oil discovery in its Block 15/06 concession offshore Angola underlines why Angola’s Prolific Basins and conducive regulatory framework continue to prove attractive despite stiff competition from new frontiers like Guyana and Suriname. It is also for this reason that the current bid round for three onshore blocks in the Lower Congo Basin, and six onshore blocks in the Kwanza Basin, run by the National Agency of Petroleum, Gas and Biofuels (ANPG) is attracting a lot of interest from the industry.

In the past twelve months, COVID-19 and resultant oil price instability have threatened investment globally in seismic acquisition, new drilling and other ‘non-essential’ activities. Yet what has remained constant during this period is the magnitude of Angolan oil and gas reserves, which not only represent some of the least explored basins globally, but also appear to grow in size with each new appraisal. According to an evaluation of its oil and gas prospects last November, Angola is estimated to hold up to 57 billion barrels of oil and 27 trillion cubic feet of gas – a substantial increase from previous estimates of 8.2 billion barrels and 13.5 trillion cubic feet – which would afford the country the largest oil reserves on the continent.

To drive continued investment into frontier exploration, ANPG recently released the timeline for the evaluation of its 2020 oil and gas licensing round. The ongoing bid round is part of a revised Hydrocarbon Exploration Strategy 2020-2025 that aims to expand research and evaluation activities across sedimentary basins, increase geological knowledge of Angola’s hydrocarbon potential and invite a new wave of explorers to yield new discoveries. From onshore plays to marginal field development, Angola’s prolific basins represent a worthy competitor for global exploration capital, with new exploration expected to account for over 50% of domestic production starting in 2025 (pre-COVID-19).

Angola’s sedimentary basins – namely, the Lower Congo, Kwanza, Benguela and Namibe – have long been home to world-class hydrocarbon discoveries, which established the country as sub-Saharan Africa’s second-leading oil producer. Naturally, these petroleum systems hold corresponding onshore counterparts; indeed, early onshore exploration activities in Angola have led to the discovery of approximately 13 commercial-sized oil fields and one natural gas field, with reserves ranging in size between five and 40 million barrels of oil. Significant upside potential remains by tapping into deeper targets in both the rift and transitional phase reservoirs. The ability to unlock onshore acreage via advanced seismic and drilling technologies is apt – under the revised Hydrocarbon Exploration Strategy.

When it comes to new exploration, Angola is still widely considered a prime frontier, with emerging sub-Saharan producers chartering the course toward bringing new output online. Specifically, the pre-salt basins, have attracted attention due to their resemblance to Brazil’s prolific pre-salt geology, which refers to reservoir rock located below a layer of salt in ultra-deep water offshore that can exceed 2,000 meters in thickness in some areas. In Angola, exploration of pre-salt basins has become increasingly active following early discoveries in Blocks 20, 21 and 23 in the Kwanza Basin. The evaluation of these discoveries, coupled with ongoing exploration efforts in Brazil, produced a comprehensive geological model for pre-salt prospecting, which has since expanded to include Block 0 offshore Cabinda. Unlike frontier markets, pre-salt discoveries in Angola can be developed at a lower cost by utilizing existing infrastructure, an important factor at a time when companies are prioritizing developments with low break-evens, shorter development cycles and minimized risk. As part of its efforts to focus on tiebacks, infill drilling and other near-hub projects, French major Total is exploring the development of a new pre-salt production hub in newly acquired Blocks 21/09 and 20/11 in the Kwanza Basin.

A hybrid online and physical roadshow for the current bid-round is scheduled for April 12 at the Talatona Convention Centre in Luanda. This event will provide the opportunity for investors to engage with the agency regarding the blocks on offer, the data packages and the accessibility studies, as well as touch upon environmental, logistical and local content issues. 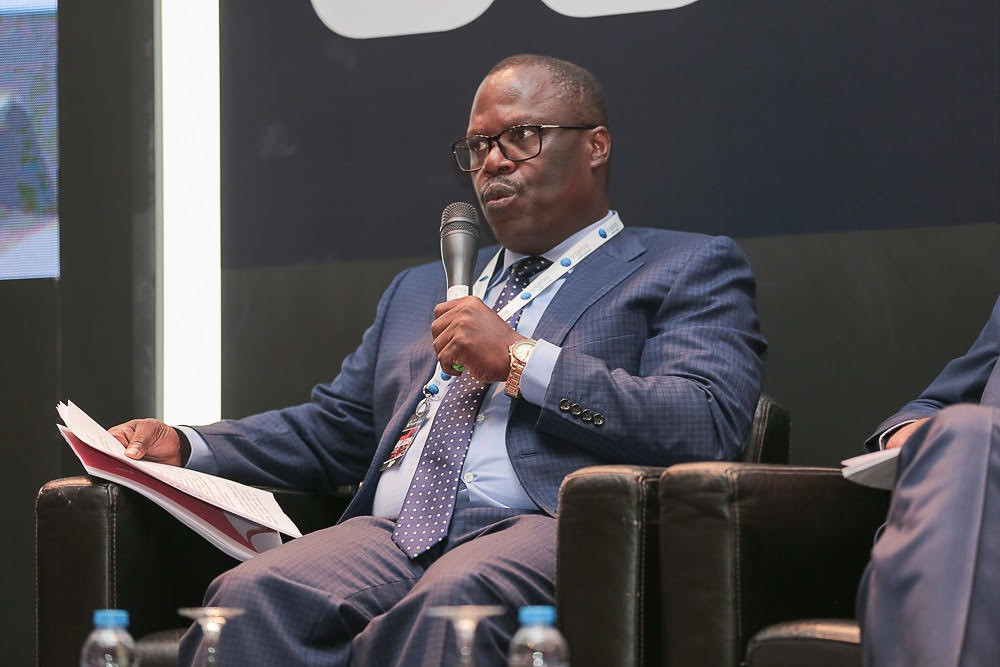 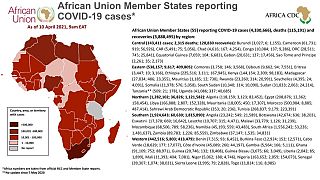