Sprinters to have one final classics opportunity at Scheldeprijs 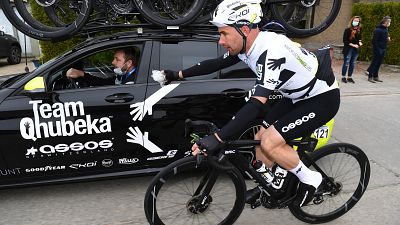 Scheldeprijs has traditionally been the mid-week Belgian Classic, splitting the two monuments, Ronde van Vlaanderen and Paris-Roubaix. This year, with Paris-Roubaix being postponed, Scheldeprijs will close out the Spring Cobble Classics season for many riders.

Team Qhubeka ASSOS (TeamQhubeka.com), has this year enjoyed its most successful Belgian Cobble Classics campaign, and will certainly also be looking to end on a positive note at Scheldeprijs.

The mostly flat 194km route no doubt favours the fast men, with a bunch sprint deciding all recent editions of the event. This year is expected to be no different and so Team Qhubeka ASSOS will have its complete sprint train at the start.

Lars Michaelsen – Sport Director
It has been a long but very enjoyable 2-week period here in Belgium with a nice core group of riders and staff. We have come very close to the top step of the podium on a few occasions and tomorrow at Scheldeprijs we have one final opportunity to try and achieve that goal. A sprint can be expected tomorrow but the race is not totally straight forward for the sprinters, there is always wind to consider at Scheldeprijs and a constant fight for position is a certainty. The cold front that is sweeping through Belgium at the moment together with the usual wind chill factor will add to the test tomorrow. We have a strong team though and we will all be giving our best for that top result.

Download logo
Sprinters to have one final classics opportunity at Scheldeprijs 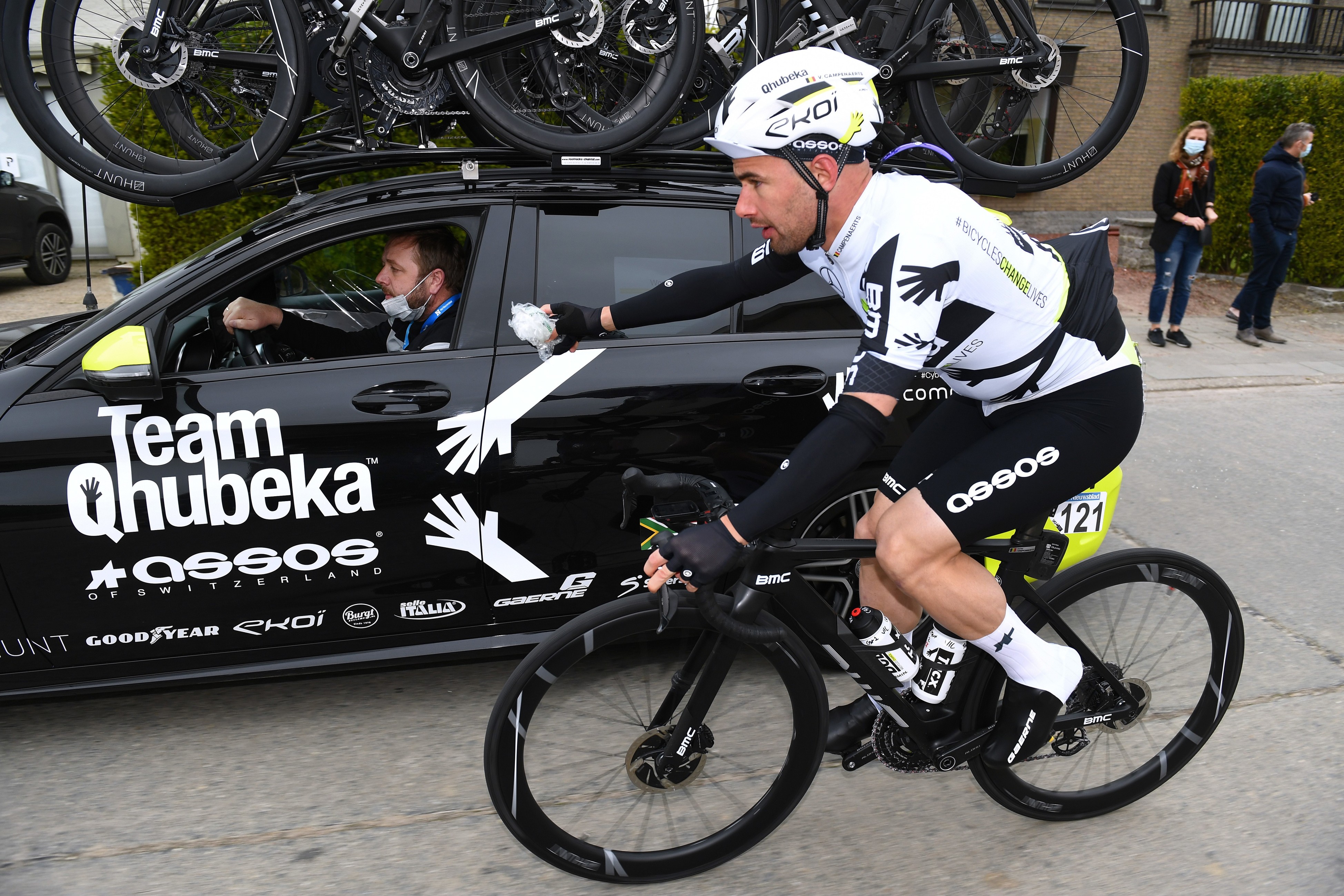