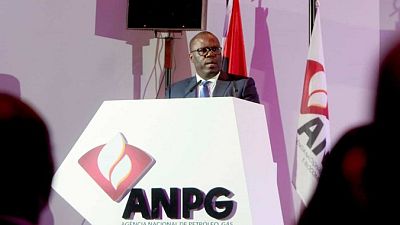 Angola’s Petroleum, Gas and Biofuels Agency (ANPG), the country’s oil and gas regulator, has announced it is postponing the Roadshow Session on the Petroleum Potential of the Blocks of the 2020 Bidding Round, previously scheduled for the 6th of April.

The event will now take place on the 12th of April, at the same time and place. The invitations already sent out will still be valid.

The agency states that the postponement is justified by agenda reasons, completely unrelated to ANPG, and apologises for any inconvenience.

Companies interested in participating in the event, and who have not yet received an invitation, can request one via email through licitacoeseventos@anpg.co.ao, providing the name and role of the company's representatives.

Due to the limitations imposed by health concerns, some of the guests may be asked to attend via Zoom. 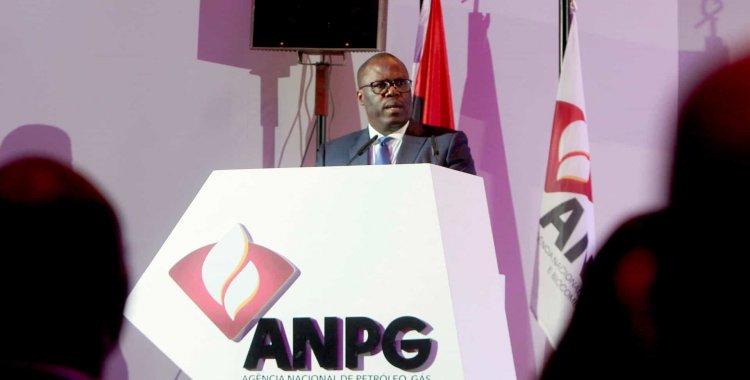