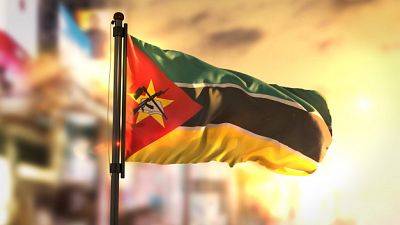 The Mozambican Oil and Gas Chamber condemns the terrorist attacks in Palma on the 25th of March in the strongest possible terms and expresses its heartfelt condolences to all the victims of the attacks. Our thoughts and prayers are with the families of the bereaved, injured and displaced.

Terrorism is a scourge and it must never be let to prevail. The Chamber will therefore like to express its full support to the Mozambique Armed Defense Forces under the leadership of H.E. President Filipe Nyusi who responded swiftly to contain the attacks to save lives and property. We are confident, that the government will eventually secure a lasting solution to the problems in Cabo Delgado and provide a conducive environment for the realization of multi-billion-dollar investments in Mozambique.

“We are committed to working with the government, energy companies and civil society to ensure that such acts were not allowed to disrupt stability of Mozambique and the execution of important energy projects that are so important to our country’s economic growth and the advancement of global prosperity”. Said Florival Mucave, CEO of the Mozambican Oil & Gas Chamber.

The three-year insurgency in Cabo Delgado province has to date killed more than 2,600 people and displaced an estimated 670,000, according to the UN. These attacks are especially directed at disrupting investment in oil and gas projects in Mozambique and terrorizing the local population. The attack on Palma was specifically aimed at undermining the $23bn game changing Mozambique LNG project led by Total.

As the largest Foreign Direct Investment on the African continent, the Mozambique LNG project positions Mozambique to become the third largest gas exporter globally by 2045. It is expected to double Mozambique’s GDP by 2035, underscoring the transformational impact of this project on the country, it’s citizens and neighboring states. It will fundamentally recast the fortunes of Mozambique from one of the poorest countries in the world to possibly a middle-income country.

We call on the international community to support the government of Mozambique in its efforts to deal with terrorism in Cabo Delgado. Terrorism is a global problem and Mozambique must therefore not be left to deal with it alone.

The chamber continues to strongly advocate for the gas developments and associated projects in Mozambique as a key driver of economic opportunity. Economic development is the only way to promote sustainable development, eradicate poverty, reduce unemployment amongst Mozambique’s youthful population and build competent local capacity in Mozambique.

The Mozambican oil and gas chamber pledges to work closely with the Mozambican Government, foreign investors and local stakeholders to build capacity amongst local entrepreneurs and position them to take the numerous opportunities that Mozambique offers. We will work tirelessly to fulfil the expectations of millions of Mozambicans by ensuring the delivery of Mozambique LNG’s first gas by 2024. 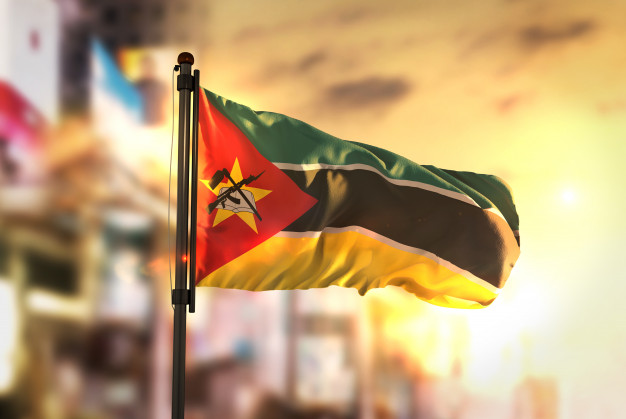