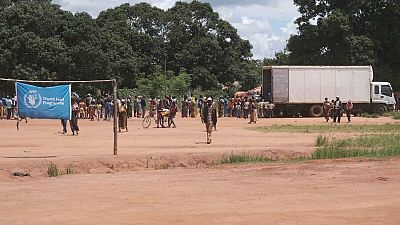 The World Food Programme (WFP) is working to assist more than 50,000 people affected by the deadly violence in Palma, a town in Mozambique's troubled Cabo Delgado region.

“It’s a real humanitarian catastrophe,” says Lola Castro, WFP's Regional Director in Southern Africa, “people are heading all over the place —  by boat, on foot, by road.”

WFP is distributing emergency food packages to “support the people wherever they are”, and working with UNICEF to supply a “desperate population” with drinking water, says Castro.

Cabo Delgado province already has the highest rates of chronic malnutrition in Mozambique, with more than half of children malnourished — now thousands are walking into even deeper food insecurity.

“The situation is very bad,” says Castro, “and it’s affecting Cabo Delgado’s neighbouring provinces.” She adds: “We don't have enough resources to support the scale-up that is needed.”

The conflict has been hammering northern Mozambique since 2017, when non-state armed groups attacked police stations in the town of Mocimboa da Praia. Throughout 2019, as the country reeled from the devastating impact of two cyclones, it has continued — throughout 2020 the violence escalated while the number of displaced people multiplied.

In February that figure reached nearly 670,000 people, around 80,000 of whom are currently inaccessible because of the violence.

“It’s a very serious situation,” says Castro. “We are talking about already desperate people who haven't been able to plan for three consecutive years, others who have recently been displaced, who don't have even food, water, shelter or anything. A huge humanitarian tragedy is unfolding before us.”

Displaced people make efforts to reach their “family members in other places, these are host communities they know, some find shelter in government resettlement centres — anywhere that they can find that is a safe shelter,” she adds.

As WFP reported in October, following a previous exodus: “Some flee into the bush, surviving  by drinking river water and eating what they find along the way, only to return and find their homes burnt to the ground, forcing them to move southwards towards the provincial capital of Pemba and beyond. Others, fearing attacks on coastal villages, pack into boats to sail southwards, going for days without food or water.”

According to the latest figures, 950,000 people in Cabo Delado and the neighbouring provinces of Niassa and Nampula are food insecure.

As WFP responds, the current challenge is by no means surprising — the organization has long been at pains to point out the link between food insecurity, violence and the mass movements of people seeking safety and food security. However, previous calls for funds have not been answered.

The organization requires US$10.5 million on a monthly basis to provide assistance and US$98 million is required to provide support for the next 12 months.

WFP and the humanitarian community have renewed their call for unhindered access to all areas to deliver life-saving assistance. 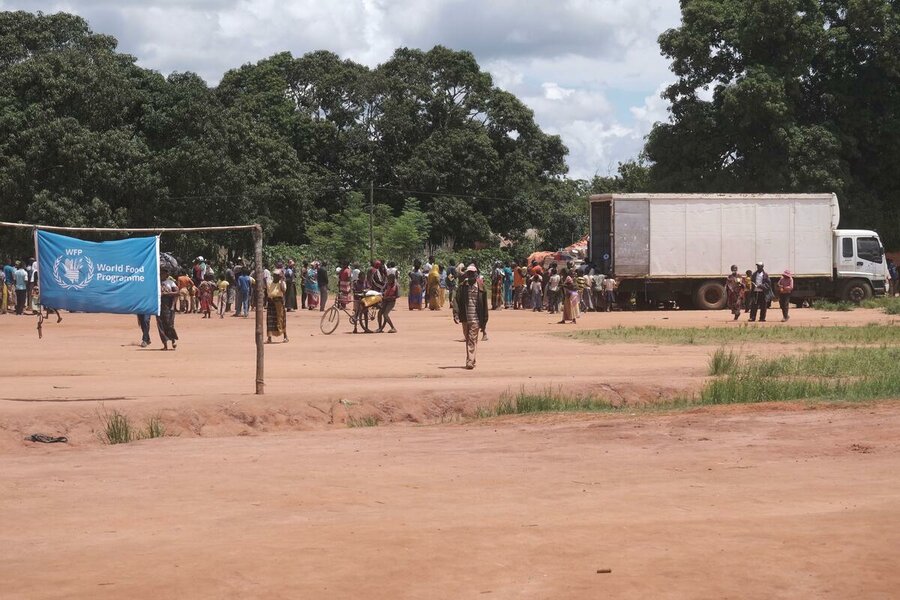