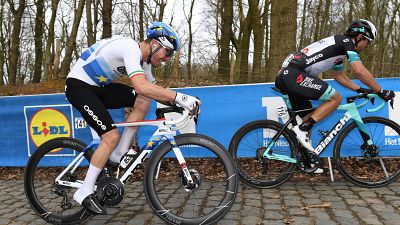 Tomorrow the UCI World Tour peloton will take on the next of the Flanders Classics, Dwars Door Vlaanderen, a race that was cancelled last year due to the Covid-19 pandemic. It will be a familiar 184km route, with numerous cobble road climbs in the final half of the race, set to provide the stage for an exciting race.

A big thanks to Rudi Keyser for sending through a video lineup announcement (https://bit.ly/3rBQaVI) of our Dwars Door Vlaanderen team.

Tomorrow's race, Dwars Door Vlaanderen, presents us with another opportunity to show our jersey and colours during a key period in the cycling season. The Flanders Classics might use similar roads, but each race has its own unique characteristics, based on where and how frequently the climbs are positioned and which specific climbs are used. Tomorrow we will have more climbing toward the back end of the race, and this should define the outcome of the race. 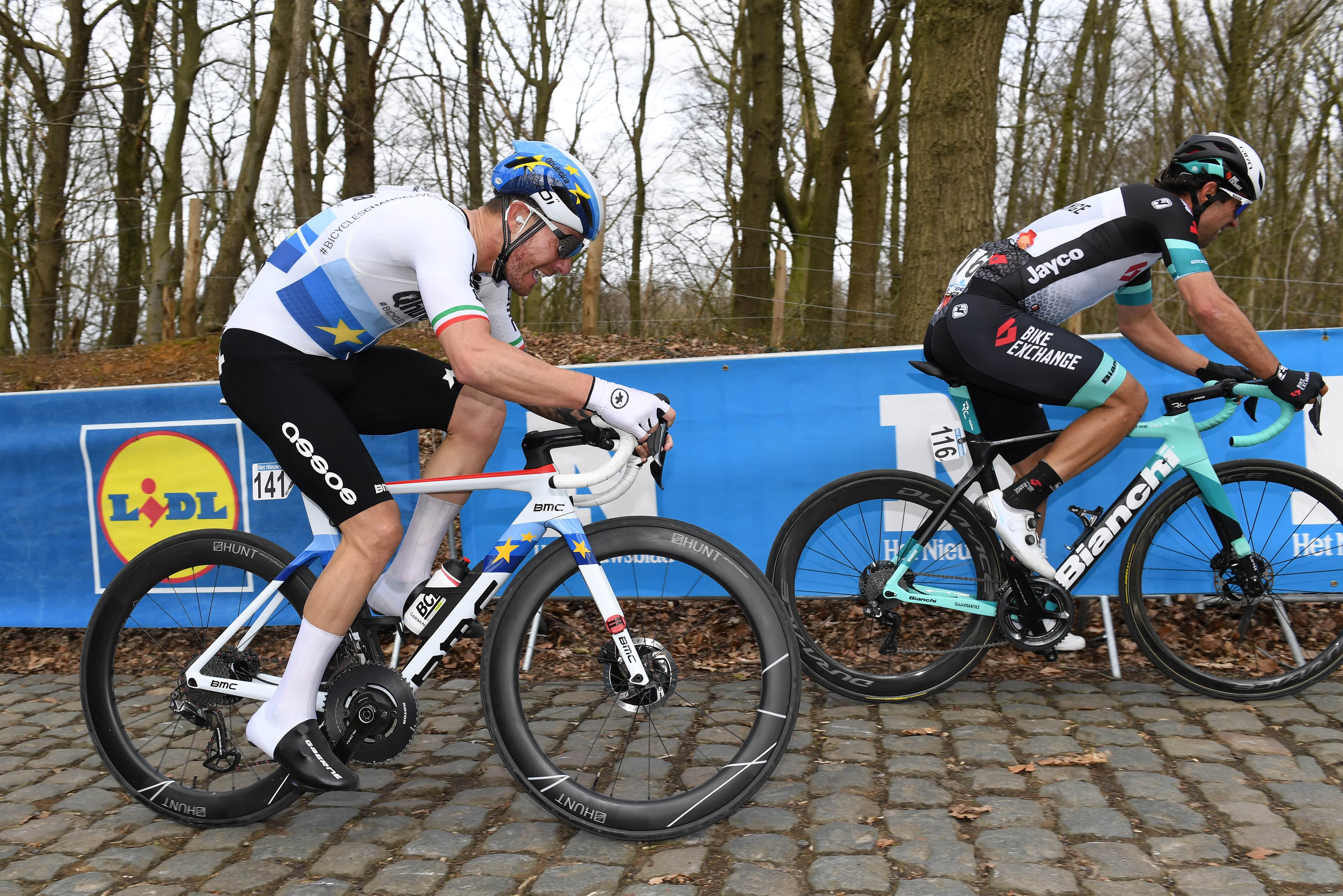