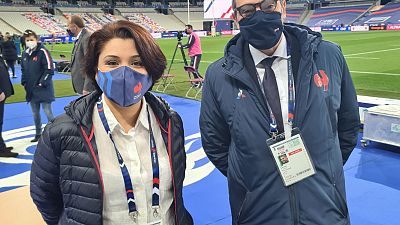 Wedjane took time out to give Rugby Africa (www.RugbyAfrique.com) insight into her journey as a citing commissioner and share some of the experiences that have stood out for her in the last few years.

I am extremely proud and honoured to be the first African and Tunisian women to be appointed as a CCLO, and I am thankful to the French Professional championship and LNR for offering me this opportunity and for their trust in me.

A Citing Commissioner is an independent official, appointed by the competition organiser, the union in which the match is taking place, or World Rugby. They are responsible for citing players who commit any act of foul play which warrants a Red Card sanction.

Citing Commissioners may cite players for an act(s) of foul play detected by the Match Officials (referee, assistant referee or TMO) and which may have been the subject of referee action.

One of the aspects I enjoy most about the role is being in direct contact with all the stakeholders in a match including referees, team managers, doctors and the players.

My advice to women who would like to become citing commissioners is to have determination and a high work ethic, as it takes hard work.

I suppose the biggest challenge is to succeed as a woman in sport dominated by men and to ensure that one continues to make progress.

My career highlights so far are being part of the Sevens Series in Biarritz where we had the first fully female team of citing commissioners, and more recently the Six Nations encounter between France and Scotland in France this month.

The Africa Cup 7s men’s and women’s tournaments, the Top 14 in France and the Paris Sevens Series. 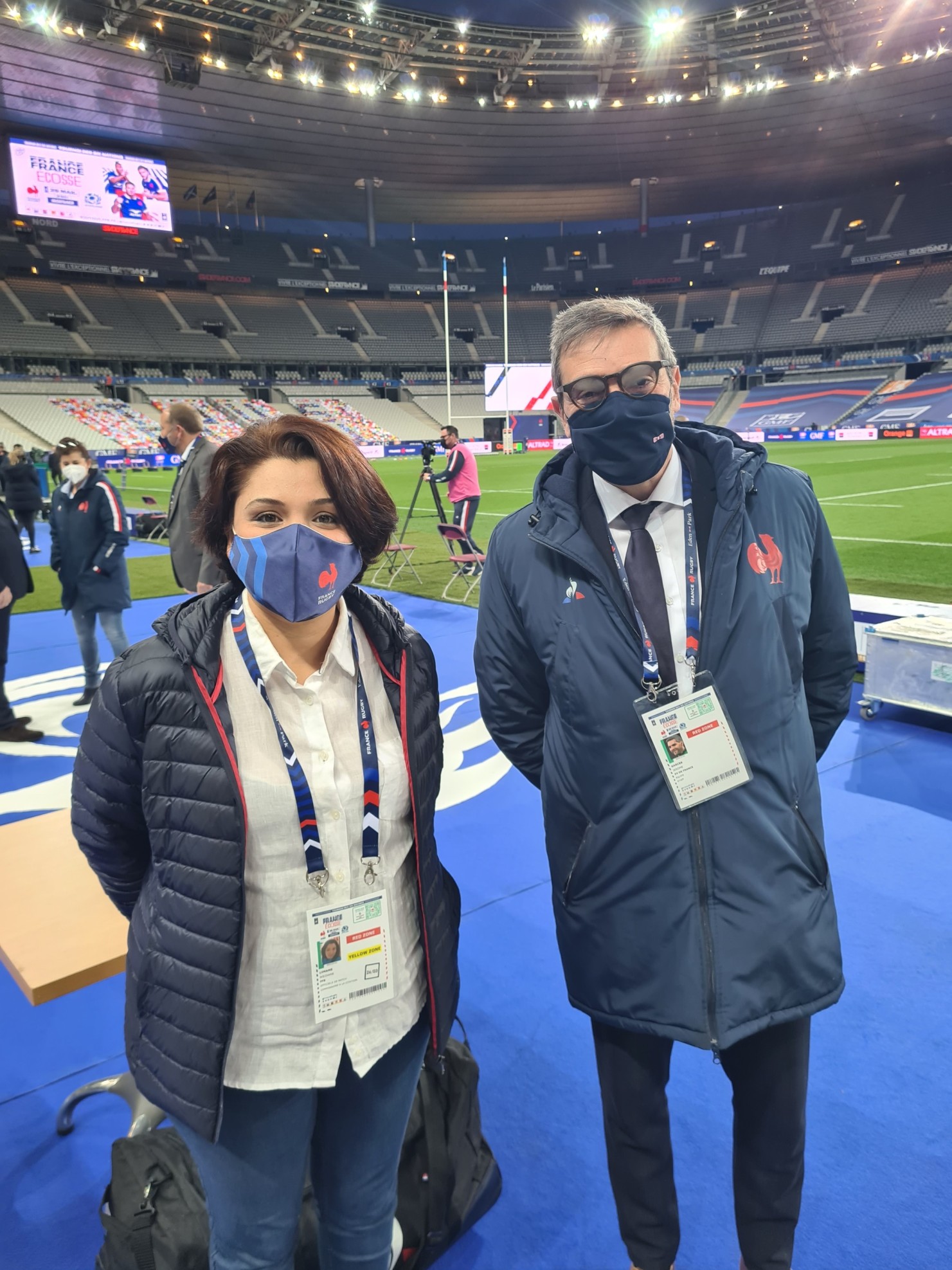