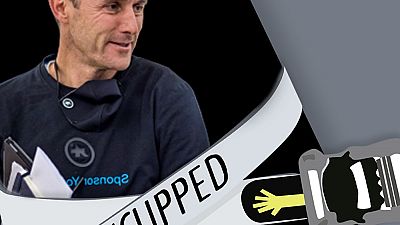 Douglas Ryder, Team Qhubeka ASSOS (TeamQhubeka.com) founder and principal, has spoken candidly of just how close he came to seeing his dream of having Africa's UCI WorldTour team competing at the highest level of the sport extinguished, as in late 2020 his prospects of finding a sponsor to secure its future looked over.

The first episode of the team’s podcast ‘Unclipped’ as Team Qhubeka ASSOS sees Ryder talk in-depth about the incredible fight to survive after staring down the barrel of extinction following the conclusion of the 2020 season.

“This team has a strong message and does some great things, so it was important for us to continue to exist and fight for what we believe in; the mobility of people and giving them hope, opportunity and of course to do significant things at the highest level of world cycling,” Ryder said.

The episode also sees Ryder reflect on the the team’s purpose-led outlook in its endeavour to harness the power of sport for good, dealing with critics and also addresses the question of the team’s existence beyond 2021.

This exciting content offering aims to further enhance the way in which supporters can engage with the team, offering unique insights and access in a way that hasn’t been widely available in the peloton before. So look out for further episodes to come during the course of the season.

‘Unclipped with Team Qhubeka’ is available via all podcasting platforms including:


Distributed by APO Group on behalf of Team Qhubeka ASSOS.

About the Image:
‘UnClipped’ was chosen as the series title for a number of reasons using the iconic toe clip as the perfect representation of what the series hopes to achieve.

The toe clip firstly reminds us about the rich history of the sport as well as being a visual metaphor related to being off the bike and having a conversation. It also reflects the intended unscripted candour of the content while also mirroring the innovation and technological advantages so important to our team.

Plus, ‘old school’ is simply cool.

About Qhubeka:
Qhubeka (https://Qhubeka.org) is a charity that moves people forward with bicycles. People earn bicycles through our programmes, improving their access to schools, clinics and jobs. 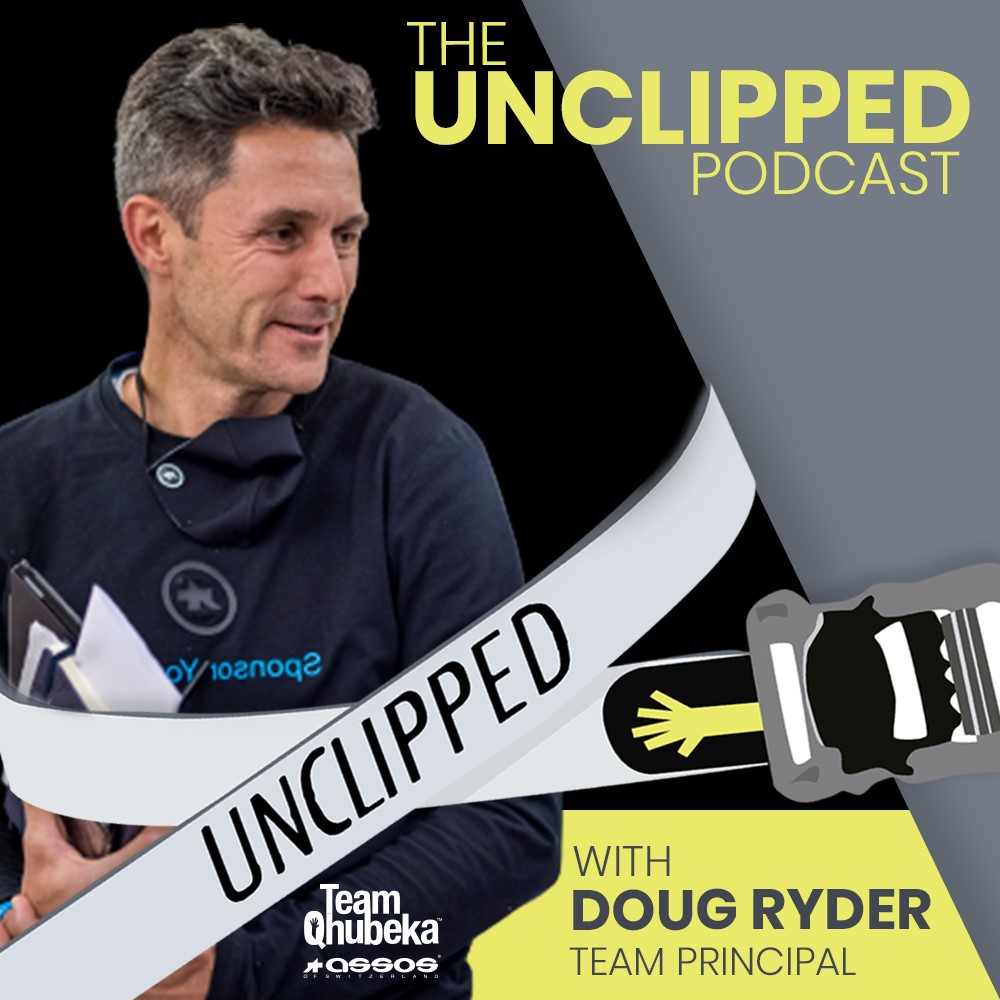