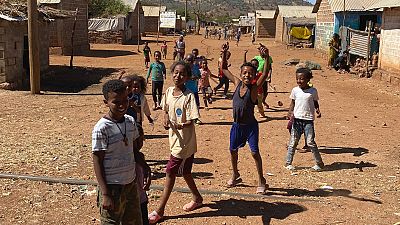 Alleged serious abuses and rights violations in Ethiopia’s Tigray region are to be investigated by the UN, the Office of the High Commissioner for Human Rights (OHCHR) said on Thursday.

The probe, which will be carried out jointly by the High Commissioner’s Office and the Ethiopian Human Rights Commission (EHRC), is described “as part of the much-needed accountability process for the victims”.

Serious human rights violations and abuses have been reported, the UN rights office said in a statement.

It pointed to the “multiple actors involved in the conflict and the gravity of the reported violations”, and the need for an objective, independent investigation which will start “as soon as possible” and for an initial period of three months.

The agreement by OHCHR and the EHRC to collaborate, is the result of ongoing partnership and engagement, said the statement, “founded on shared objectives to advance and strengthen respect and protection of human rights, as well as accountability for violations of human rights law, committed by all parties” since early November.

The World Food Programme (WFP) said on Wednesday that it has begun providing emergency food assistance to vulnerable people across Tigray.

The agency stressed that it urgently needs $170 million to meet critical food and nutrition needs over the next six months. The Ethiopian Government estimates that 4.5 million people need emergency food assistance until late this year and has requested WFP support for around 1.4 million of those in need.

According to the UN Spokesperson’s office, WFP noted that the outbreak of conflict in Tigray last November coincided with the peak harvest period, meaning employment and incomes were lost, markets were disrupted, food prices rose, and access to cash and food became limited.

In addition to delivering emergency food assistance in Tigray, WFP has started providing nutrition support for up to 875,000 vulnerable pregnant or breastfeeding women as well as children in the region over the next six months.

WFP is also providing transport and logistics support to the Government and its partners to deliver humanitarian assistance both to and within Tigray Region. 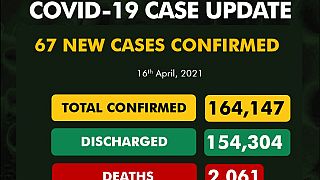