Cybercrime worries on the increase, but Africa’s mobile users loath to leave WhatsApp 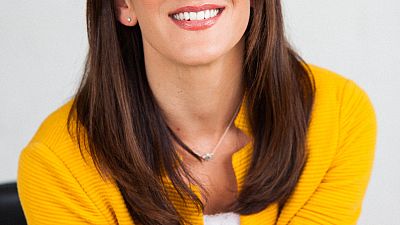 Africa’s mobile users are increasingly concerned about the mobile risks and the potential for digital identity theft; however, this is not stopping them from using their favourite messaging platforms and applications.

This emerged in new research carried out by KnowBe4 (www.KnowBe4.com) among over 700 smartphone users in Nigeria, Mauritius, Egypt, South Africa, Kenya, Ghana, Morocco and Botswana.

The KnowBe4 Mobile Users in Africa survey gauged the opinions of Africa’s mobile users on the recent decision by WhatsApp to update their terms and conditions, sharing metadata with the rest of the Facebook group of companies. The survey found that not only did the majority of the respondents across Africa intend to continue using WhatsApp; but also, that their favourite alternative to WhatsApp was Facebook Messenger.

Anna Collard, SVP Content Strategy & Evangelist Africa at KnowBe4, says the recent WhatsApp privacy policy has spurred public discussions which resulted in more consumer awareness about their privacy rights as well as brought more visibility to alternative tools such as Signal, Telegram, and others.

Collard says: “It is interesting to see that while most mobile users are concerned about their online privacy, Facebook Messenger, which was listed as the top alternative chat app, collects much more data than WhatsApp. This indicates that there may be a lack of understanding about the actual risks and implications of the new policy.”

However, for most, the convenience of the platform outweighed concerns about privacy risks; with over half saying they had concerns but would continue using WhatsApp, even though they may have signed up to use other messaging tools. Just over a quarter of respondents had heard about the planned privacy terms changes but did not understand what the risks were.

For those also using alternative messaging tools, Facebook Messenger was the most popular, with over 80% electing to use this platform too. Over 56% also used Telegram, over 12% also used Signal, and 10% or less used Discord, Threema or other messaging platforms.

Collard says: “What’s interesting is that, compared with the 2019 KnowBe4 African Report, respondents were even more concerned about cybercrime. In 2019, 37.86% were worried, and in 2020, the number had risen by 10% to 47.61%. Across all eight countries, we see a growing awareness of the risks that come with cybercrime.

However, she notes, there remains limited awareness of how to avoid risk, and the implications of data privacy terms and conditions. “This indicates a need for further education and awareness initiatives to enlighten the public about risks on social media and messaging platforms,” Collard says.

Education and awareness remain key to protecting mobile users from risks such as identity theft, as well as to prevent potential breaches of sensitive corporate information via messaging platforms, says Collard.

To find out more about the report, download it here – https://bit.ly/2PlEeKC.

Distributed by APO Group on behalf of KnowBe4.
Media files 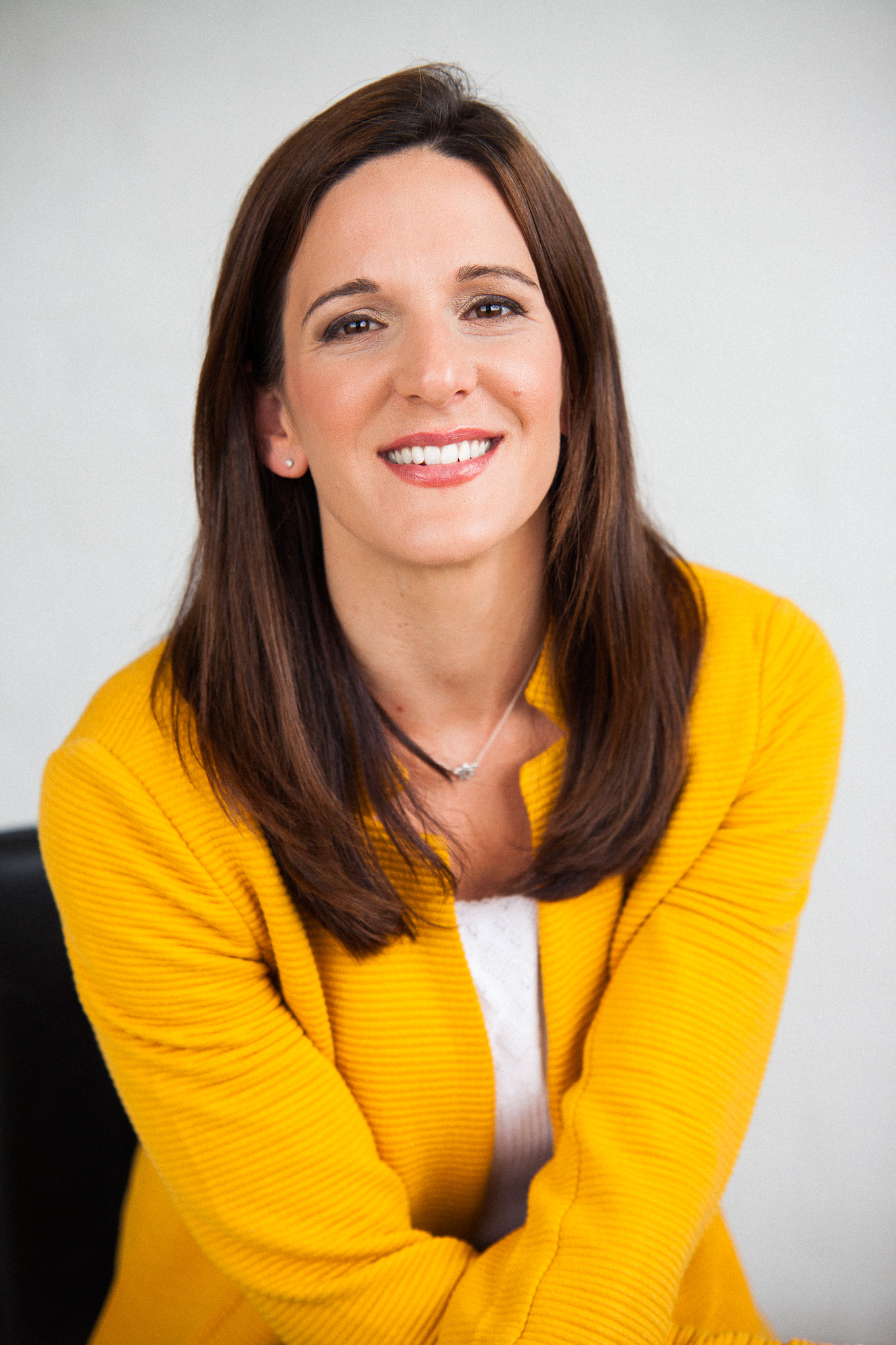