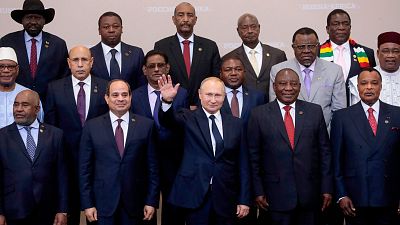 Over the last decade, Russia’s sphere of influence in Africa has been broadening. Among, peace, security and investment, natural resources have been at the forefront of many Russia-Africa discussions and continues to grow as interests rise to the development of interparty cooperation of the United Russia Party with African countries.

Due to the further developments of the agreements reach at the Russia – Africa summit with the participation of the President of the Russian Federation, Vlamimir Putin, and in order to prepare for the next Russia-Africa summit in 2022 at the initiative of the United Russia Party, an International inter-party conference ‘’Russia – Africa: Reviving Traditions’’ conference is set to take place On March 24 – 25 2021.

The conference which aims to discuss Russia’s preparedness to take part in a civilized competition for opportunities to cooperate with Africa, as well as Russia’s intolerance for attempts to take back former colonies under a new guise and reap excess profits, will be moderated by Deputy Secretary of the General Council of the United Russia Party of the Russian Fedation, Klimov Andrey and include the participation of African Heads of States such as Angolan President, Lourenço João, Chairman of the United Russia Party, Dmitry Medvev, Prime Minister of the Federal Democratic Republic of Ethiopia, President of the Prosperity Party, Amed Abiy and many others to mention a few.

Looking into Russia-Africa relations, the Opening Ceremony of the International Inter-party Conference: Russia – Africa: the revival of Traditions conference will highlight ways to contribute to the implementation of common tasks that lay in the interests of Russia and Africa. ‘’I am particularly looking forward to speaking on “Party support for economic cooperation”. I have seen too many unfortunate examples throughout African markets of politics getting in the way of economic development especially with the oil and gas sector’’ Stated NJ Ayuk, Executive Chairman of the African Energy Chamber.  ‘’There are also countless examples of great leadership, cross-party support for economic projects that really bolstered the economy, speed up approval of projects and build societies where people don’t feel marginalized. I look forward to these discussions with our Comrade Presidents and leaders and the opportunity to make a case for young Africans and Russians and our energy sector.’’ Ayuk further explained.

“So much good is going to come out of our oil and gas relationship with Russia. Sometimes both Russian and African businesses are not always right. We both can be selfish, and quick to shift the blame for our mistakes to others and blame our comrades. We need to change that and become more accountable. Both our compatriots expect better and more from our energy sectors” Concluded Ayuk.

Positive developments in Russia don’t go unnoticed as their active presence in the continent has been established over the years. Russia plays a fundamental role in transforming the system of relations towards greater opportunities in oil and gas. Although the realities of the COVID-19 has had an economic impact by knocking back Moscow’s Africa ambitions, the agenda for Russia still looks to focus on key countries and the stabilization of the situation in Central African. 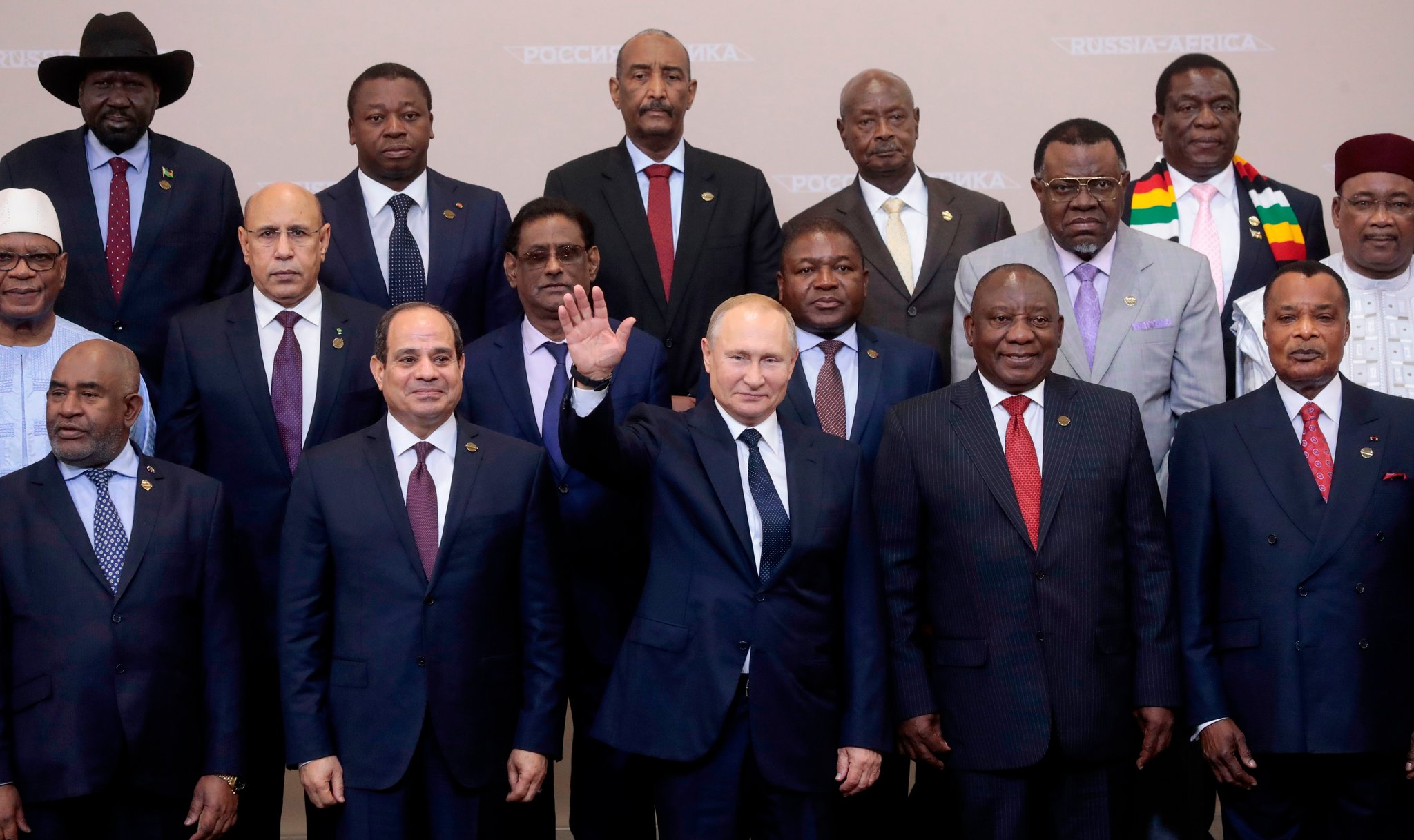