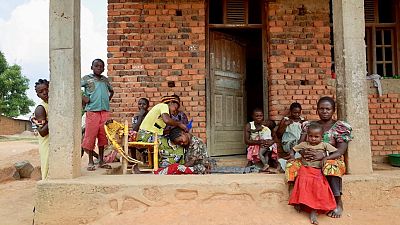 UNHCR, the UN Refugee Agency, is warning about an alarming increase in the number of attacks by an armed group on civilians in north-eastern parts of the Democratic Republic of Congo (DRC).

Since January, attacks blamed on the armed group, Allied Democratic Forces (ADF), have killed nearly 200 people, injured dozens of others, and displaced an estimated 40,000 people in DRC’s Beni Territory in North Kivu province as well as nearby villages in Ituri province.

In less than three months, the ADF has allegedly raided 25 villages, set fire to dozens of houses, and kidnapped over 70 people. This is in addition to the 465 Congolese killed in attacks attributed to the ADF during 2020.

The main reasons for these attacks are reported to include retaliation by armed groups against military operations, their search for food and medicine, and accusations against communities of sharing information on ADF positions.

Those forcibly displaced this month have fled to Oicha, Beni and Butembo towns in Beni Territory, with many fleeing on motorbikes. The majority are women and children, as men stay behind to protect properties, exposing themselves to the risk of further attacks.

Displaced people are living in dire conditions without shelter, food, water or health care. In the context of Ebola and COVID-19, the lack of access to toilets, clean water, soap and menstrual hygiene products is of particular concern. In addition, families do not have enough essential items like blankets, sleeping mats or cooking materials.

Prior to the recent mass displacement, an estimated 100,000 internally displaced people were already in need of protection and help with shelter in Beni. Funding shortages have curtailed UNHCR’s ability to respond with humanitarian assistance, including shelters.

In 2020, UNHCR was able to build more than 43,000 family shelters in eastern DRC. In 2021, with the funding currently available, only 4,400 families can be assisted out of hundreds of thousands in need. More funding is also needed to resume a cash programme for displaced women at risk which had to be cut.

UNHCR urgently needs US$2 million to reinforce its protection and humanitarian response in Beni, North Kivu and Irumu Territory in Ituri. Currently, the US$33 million UNHCR requires for the response in the whole of eastern DRC is just 5.5 per cent funded.

Download logo
An internally displaced Congolese family shelter in a school in Oicha, North Kivu province, in the Democratic Republic of the Congo, July 2018. © UNHCR/Natalia Micevic 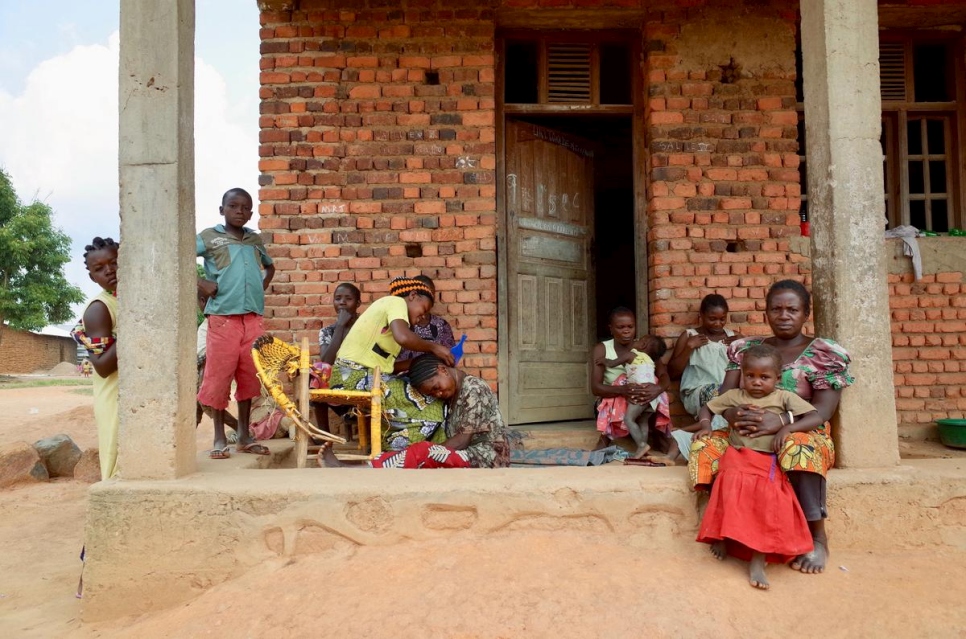 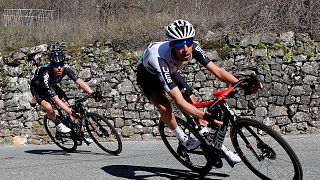 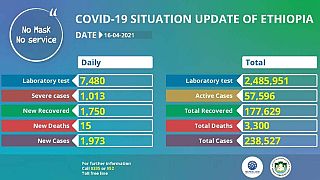