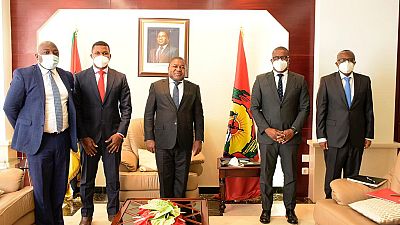 Organization of the Petroleum Exporting Countries (OPEC) Secretary General Mohammed Sanusi Barkindo on behalf of his organisation and its members, addressed a congratulatory message to the President of the Republic of Mozambique, His Excellency Filipe Jacinto Nyusi upon his nomination as “African Energy Person of the Year 2020”.

The award represents a recognition by the energy industry for multiple years of consistent hard work, which culminated in the commencement of multibillion dollar gas projects in Mozambique, at a time when the industry was going through a crisis globally.

“It is impressive, heart-warming but not surprising that H.E. Barkindo would make Mozambique an important part of OPEC’s efforts to reach out beyond its core member states,” stated NJ Ayuk, Executive Chairman of the African Energy Chamber.

“H.E. Barkindo knows first-hand the possibilities that energy can bring to Mozambique and his message to his brother, comrade and friend President Nyusi, sends a clear call to action to international community to work with Mozambique towards its path to stability and prosperity,” concluded Ayuk.

Under President Nyusi’s leadership, Mozambique emerged in 2020 as the leading destination for investment in Africa. It is likely to continue being a leading destination for energy sector investments globally in the coming decade, with upwards of USD 100 billion to be invested across the entire energy value chain to monetize its gas resources. Investments to Mozambique’s gas industry, gas to power, and planned petrochemical developments will have a significant impact in improving not only the socio-economic conditions in Mozambique, but they are also likely to significantly impact the entire sub-region positively.

Gas to power developments, will make Mozambique a reliable exporter of power into neighbouring countries. Revenues coming from these developments will boost the entire economy and lead to jobs in all sectors, especially for Mozambique’s youthful population. Infrastructure development that is also projected to follow will connect Mozambique’s ports with modern highways to landlocked neighbours like Zimbabwe and Malawi, hence extending significant benefits of Mozambique’s growth to the entire sub-region. According to the African Energy Chamber, Mozambique is expected to grow, on average 10% year on year, between 2025 and 2035. 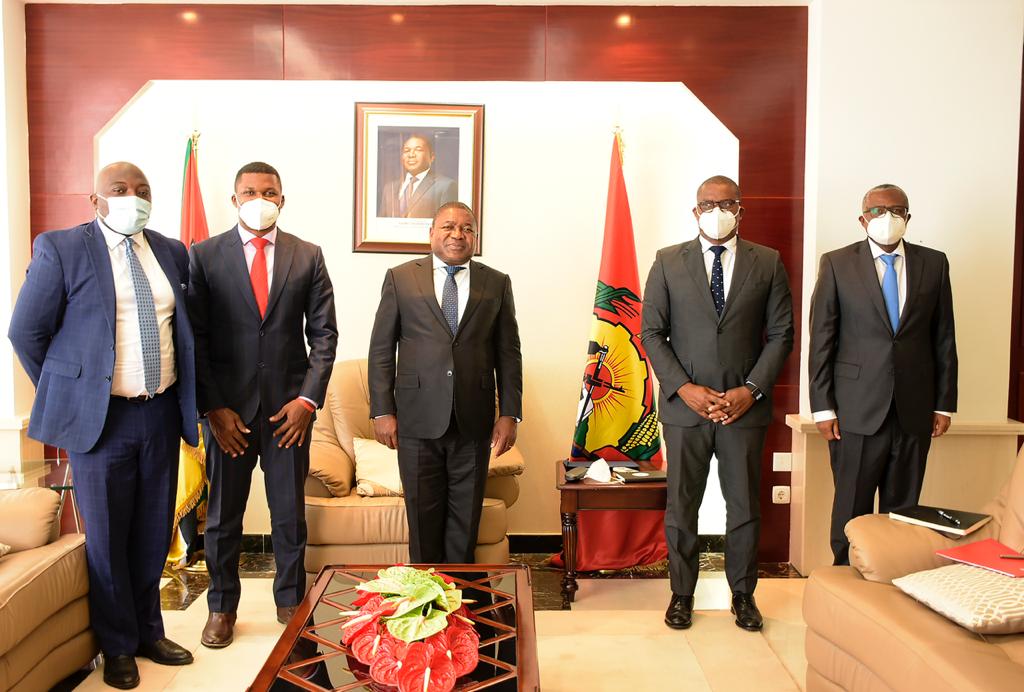