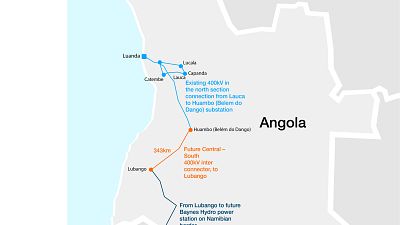 The African Development Bank (www.AfDB.org) has committed $530 million to finance the construction of a 343 km, 400 kV central-south transmission line that will connect the north and south transmission grids in Angola and allow for the distribution of clean energy between the two regions.

The north of Angola has a surplus of more than 1,000 MW of mostly renewable power, whereas the south relies on expensive diesel generators, supported by government subsidies.

Transmission capacity will increase by 2,250 MW and eliminate the need for polluting, diesel-powered generators in southern provinces. The project, once operational in 2023, will avert the consumption of 46.8 billion litres of diesel per year in the south, cutting 80 Megatonnes of CO2 emissions. The government of Angola will save more than $130 million per year in diesel subsidies.

The funding covers the first phase of the Energy Sector Efficiency and Expansion Program (ESEEP) in Angola, which will assist the government to connect the country’s transmission grids and tackle limited operational capacity within the Angolan power distribution utility ENDE. Around 80% of residential customers in Angola are not metered, resulting in financial losses and reliance on government subsidies. As part of the ESEEP, 860,000 pre-paid meters will be installed and 400,000 new customers will be connected to the grid and effectively metered.

At the regional level, the ESEEP will be the first step to enabling a connection to the Southern Africa Power Pool (SAPP). The new transmission line will become the backbone for the distribution of power to the southern provinces of Angola and Namibia and will enable further power trading between countries in the region.

The funding follows two other recent Bank contributions to Angola’s energy sector strategy. In 2015, the Bank approved a $1 billion power sector reform loan for Angola, which resulted in the creation of an independent regulator and the unbundling of the sector into generation, transmission and distribution companies. The program encourages ownership of the reforms by the Government, and enhanced donor coordination, through project implementation and procurement support for the power utilities, provided in cooperation with Power Africa/USAID.

Angola (https://bit.ly/30RKZpJ) has significantly improved capacity, operational efficiency, and sustainability of the electricity sector. In the period 2015-2019, Angola’s total installed capacity in renewable energy (https://bit.ly/3vLeeJp) rose from 1,017 MW to 2,763 MW, mainly through the improved exploitation of the country’s abundant hydropower.

Editor's note:
Dear editors, this press release, first issued on 16 March 2021,​ has been updated to include more information on the Bank's partners on the project. 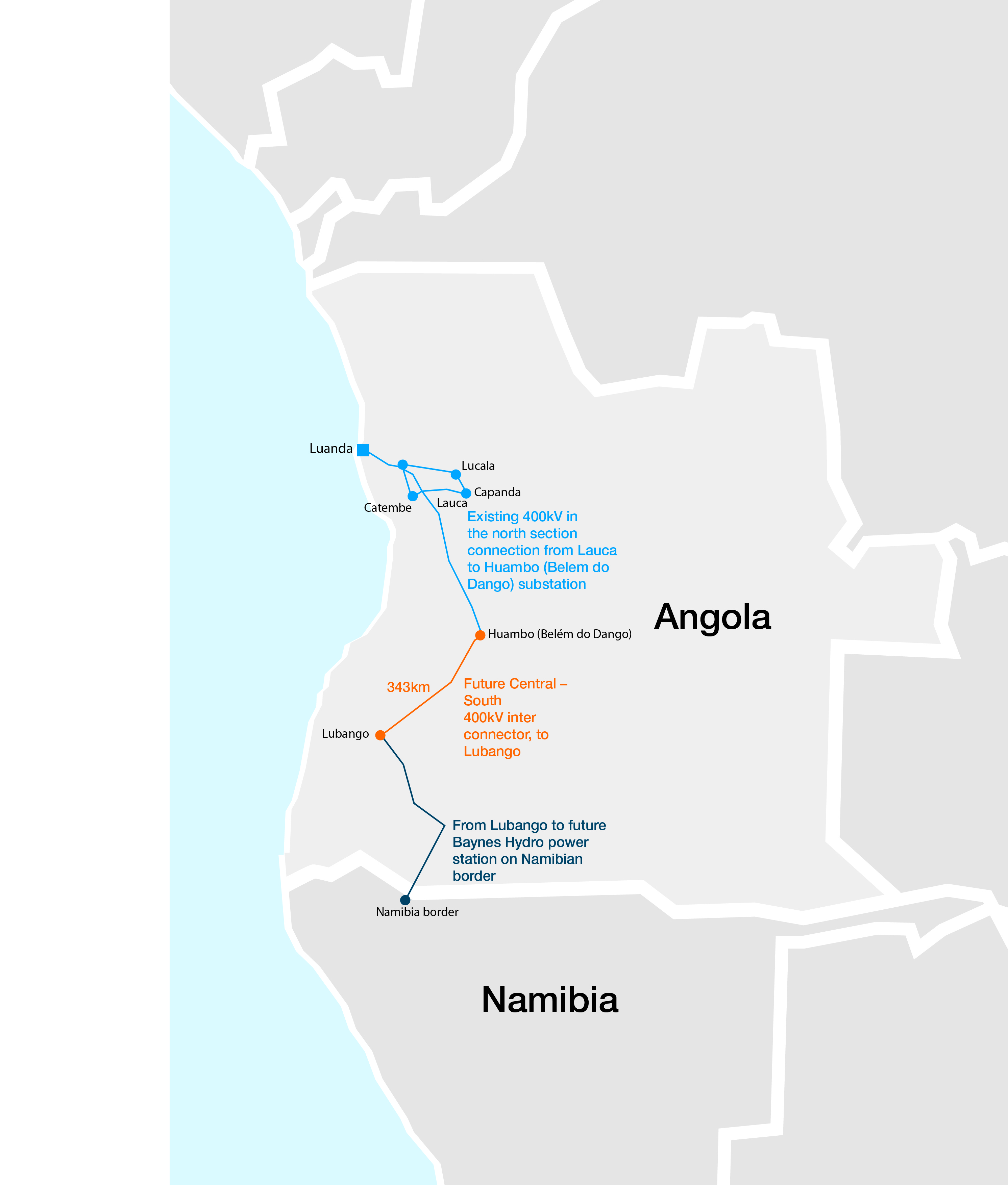