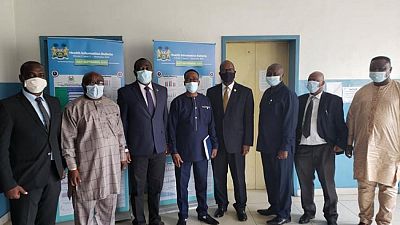 United Nations Resident Coordinator (RC) in Sierra Leone, Mr Babatunde Ahonsi and the Minister of Health and Sanitation, Dr. Austin Demby have underscored that the breadth and depth of the partnership between the UN system in Sierra Leone and the Ministry of Health and Sanitation (MOHS) is a reflection of the centrality of health advancement to human capital development and sustainable development more broadly.

The RC mentioned that UN agencies such as WHO, UNICEF, UNAIDS and UNFPA in the country have a significant programming footprint with the Ministry. “This is because resources committed to health issues are not consumption expenditures but [rather] an investment with huge social and economic returns. This clarification matters for development,” he said.

Using the COVID pandemic as an example, Mr. Ahonsi said that the disease has revealed the importance of the health sector. He also indicated that the United Nations Sustainable Development Cooperation Framework (UNSDCF) 2020-2023 fully aligns with the country’s Medium-Term National Development Plan 2019-2023. “Health runs through our strategic framework and I hope that during my tenure, the UN will work more coherently with key partners like MoHS to support the health needs of the people,” the RC added.

The RC who was accompanied to the meeting by the Representatives of UNAIDS and WHO commended MoHS for facilitating the arrival of COVID-19 vaccines through the COVAX facility. Moreover, on behalf of UNICEF and UNFPA, the RC also informed the Minister that both agencies have expressed their willingness and availability to support efforts to strengthen the health system in the country.

For his part, Dr Demby recognized the support that MoHS has received over the years from the UN System in Sierra Leone. This, according to him, was encouraging. The Minister also expressed his interest in seeing this partnership evolve in a more dynamic space. He also looks forward to working with the RC as an advocate on health matters and values the relationship between the UN and the MoHs. Present at the meeting also were the two deputy ministers in the MoHS, the Permanent Secretary, and the Chief Medical Officer. 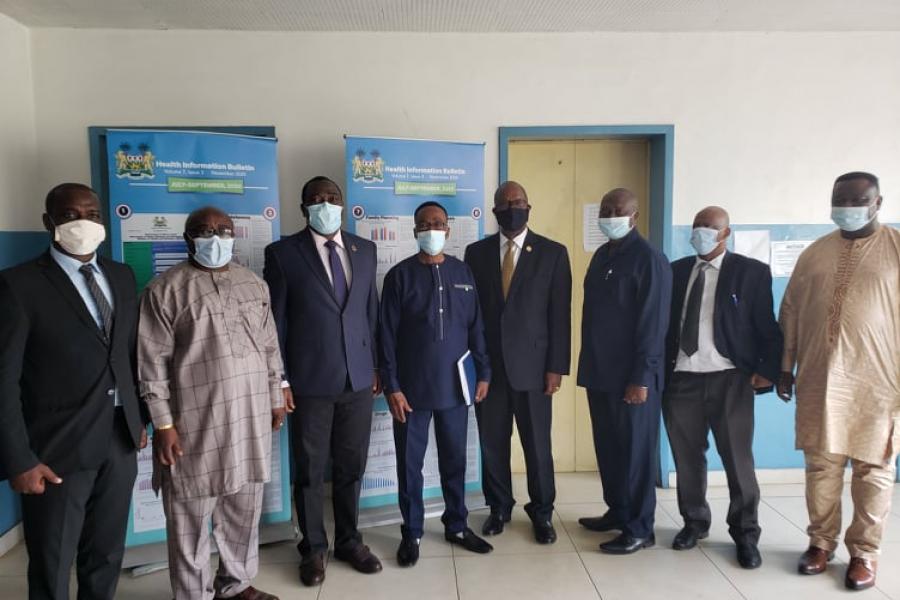