Peace in Dakar critical for Economic Prosperity (By NJ Ayuk) 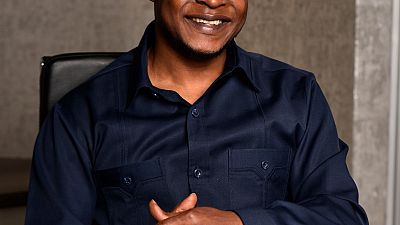 The world woke to unusual images on their television screens last week with looting, vandalism and rioting portrayed on the streets of the Senegalese capital. The worst civil unrest in Senegal in decades was short-lived, but has left a distinct mark on the country’s international image.

After all, Senegal has presented itself as the shining star of West Africa in recent years. In addition to the country being an oil and gas hub spot, Senegal is also a center for renewable energy investment, business development, and for galvanizing growth in sectors such as tourism and fishing. Accordingly, it is not surprising that images of burning cars and stone-throwing protestors caused concern, particularly when they are followed by shots of destroyed supermarkets and fuel stations, all of which are symbols of well-established foreign companies in Senegal. It is curious that a story about a political leader being taken to court on rape charges who is then arrested for inciting civil unrest translated into violence against foreign companies. Curious and concerning, that popular dissatisfaction be directed in this manner: to undermine businesses and wealth-generating enterprises.

Senegal is undergoing a veritable economic revolution that has the power to lift millions out of poverty and provide jobs, wealth and prosperity for the whole nation. Through the exploitation of its energy resources, both renewable and non-renewable, Senegal is witnessing a renaissance that will open a myriad of new development opportunities, power the country and offer the next generation of youth choices that no Senegalese has had in the past. However, for this potential to be fulfilled, the country needs foreign investment, know-how, training, skill-transfer and, above all, stability. No foreign company is interested in investing in a destination where its offices are at risk of being vandalized every time an opposition leader is unwilling to face the country’s legal system and uses social fears to distract the public debate.

President Macky Sall has done a tremendous job in attracting investors and opening opportunities in the Senegalese market in which business is already producing jobs, wealth and growth in the economy, particularly through the country’s vast energy resources. These efforts must be supported by all and maintained through a stable, business-friendly and transparent environment.

If we turn on ourselves through violence to express our grievances, we will end up driving away the very opportunities to address the problems behind those grievances, be it poverty, unemployment, social inequality or access to education. We need to stand together behind the political leaders that are driving our country and our continent forward, and support those companies that are developing our resources so that together we can create value, jobs and wealth for all.

Africa Oil & Power will unite leaders from Senegal, Gambia, Guinea-Bissau, Guinea, Mauritania and the wider West Africa region with global energy dealmakers, for the first-ever MSGBC Oil, Gas & Power 2021 conference and exhibition on October 26-27 in Dakar, Senegal. Find out more about Senegal and the MSGBC’s energy industry and about the event at www.MSGBC2021.com and contact International Conference Director João Marques directly at joao@afriaoilandpower.com. 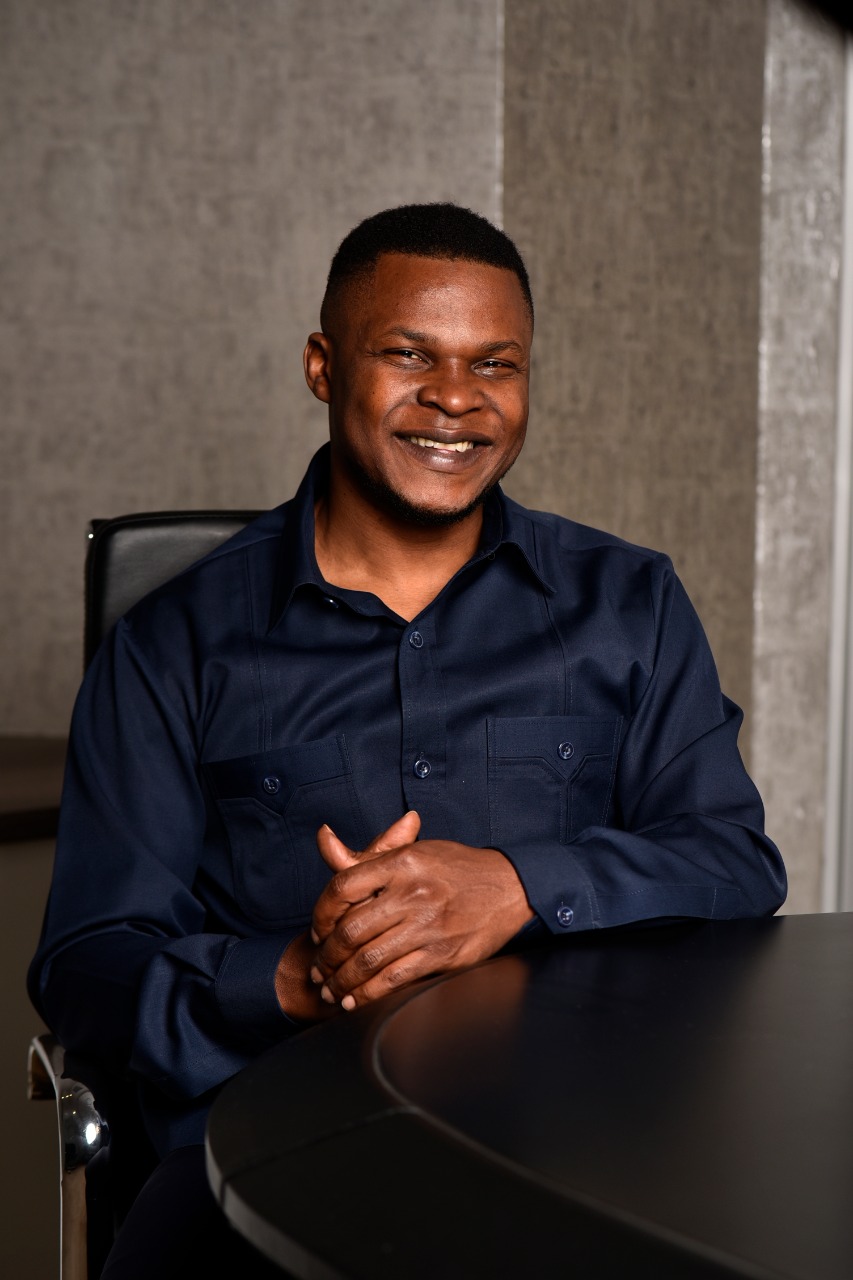