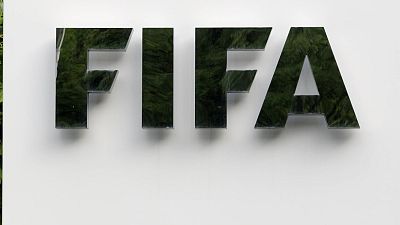 The Swiss Federal Criminal Court (FCC) has ruled that extraordinary Federal Prosecutor Stefan Keller acted illegally by extending his investigation beyond its remit.

Mr Keller was appointed to look into certain meetings that the former Swiss Attorney General, Michael Lauber, had with the FIFA President, Gianni Infantino. However, instead of doing this, Mr Keller, who has yet to even interview the FIFA President after nine months, started looking into things that have nothing to do with his appointed mandate.

On 10 December 2020, Mr Keller issued a media release stating that there were “clear indications of criminal conduct on the part of the FIFA President”. Now it is clear that this unfounded and defamatory statement was made on the basis of an investigative act which was itself illegal, null and void.

The FCC further states that it is the task of the supervisory authority to oversee the conduct of the office of the extraordinary Federal Prosecutor. FIFA trusts that in future it will actually do so.