Abigail Kawonza: Paving the way for successful women on and off the field 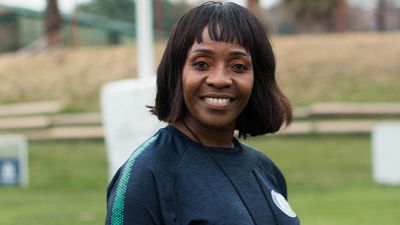 The inclusion and integration of women in sports has been a contentious topic over the years. As the industry continues to open space for women all around the world, International Women’s month is a good time to not only commemorate pioneers such as Abigail Kawonza, who have pushed boundaries and opened doors for other women – but to also celebrate the work done to date. Having been involved in rugby for over two decades – Abigail Kawonza has witnessed the industry’s many wins and losses. However, in her role as one of Rugby Africa (www.RugbyAfrique.com)’s Unstoppables, she has also seen and celebrated many developments, especially in a sport that was largely considered for men. Being part of the Unstoppables, a campaign dedicated to fast-tracking the development of women’s rugby in Africa, Kawonza pridefully notes that one of the major developments in her time is “the widespread acceptance of women taking part in rugby tournaments which has helped to project the sport onto higher platforms and expand its popularity. We have seen a change from just articles to women’s rugby being accepted in Olympics and Commonwealth Games.”

Coralie van den Berg, General Manager of World Rugby African Association, Rugby Africa, testifies to this, explaining that increasingly “more tournaments including women’s categories are being developed. When unions now launch a new tournament, they tend to always include a women’s category which is a very positive development.”

Kawonza notes that some of the major improvements she has also seen on a global scale is “the increase in funding covering the development of the game in both sevens and the fifteens format as well as younger and stronger players emerging.” As the industry increasingly makes provision for women, Kawonza also notes an increase in adequate skill levels to showcase great games at any level due to properly accredited coaches taking time to coach women. “Let’s not forget qualified female technical staff taking the reins” she adds. Kawonza’s passion for sports and her journey as an Unstoppable has also opened bigger opportunities for her, allowing her to make even wider strides towards opening the industry for other talented women rooting on the other side of the fence. One of the key achievements being her role as the President of the Zimbabwe Rugby Referees Association which has opened opportunities to better guide younger referees towards maintaining best practice. Beyond the amazing strides Kawonza has made in her career, her tenure as an Unstoppable has further expanded her impact beyond Zimbabwe’s grounds. “I appreciate that my influence has gone beyond the Zimbabwean borders as I also work closely with regional and international union boards”, says Kawonza. “The recognition as an Unstoppable has opened doors for more women in Zimbabwe, and I intend to ride the wave for as long as I can. Taking young match officials and players with me” she adds.

In her Scrumqueens Q&A, Maha Zaoui shares the same sentiment as Kawonza, adding that “the creation of the Women’s Rugby Advisory Committee at Rugby Afrique and its 4 sub-committees speaks to the global vision of women’s rugby in Africa. We are no longer talking about priorities but about a global project that will affect all related sectors in women’s rugby.” Kawonza’s key focus has been to bridge the gap between talent search and development and foster talent that can soar to professional rugby heights. About talent, Rugby Africa Referee Manager, Mudiwa Mundawarara shares that “over the years, the support of the South African Rugby Union and French Rugby Federation has been tremendous, and I am pleased that it will continue with greater emphasis on talent identification, on training and coaching of referees from the rest of the continent. This will eventually lead to greater opportunities for them through a selection process drawn from the strengthened development cohorts.” Beyond opening doors for young women, Kawonza’s role as an Unstoppable also enabled her to mentor upcoming players to be smart about their careers beyond the field. “I have a different view as an “older” if not the oldest Unstoppable – I encourage young women to pursue their education to the fullest because sport goes beyond what you do on the field, it’s about you being articulate and able to represent yourself as a brand in the world out there. This will help you go beyond the field when you reach your “shelf-life” or even if playing is not your thing but still have that passion for rugby” says Kawonza. Kawonza’s journey as a pioneer is far from over, as a believer in the power of mentorship Kawonza adds that “everyone needs a hero and my vision is to build a mentorship program for women who have been successful in the field (coaching, match officiating, administration) where they too can be able to mentor the young women, on and off the field of play.”

For this tremendous growth to continue, strong leadership in women’s rugby needs to continue, the Women’s Executive Leadership Scholarship is one of the tools that will enable this. 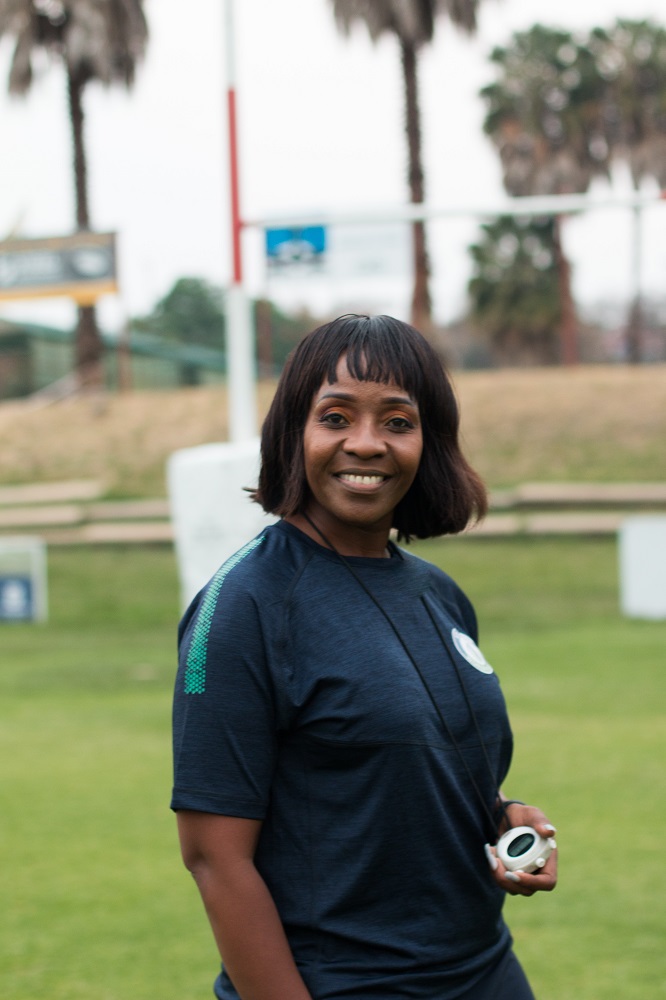