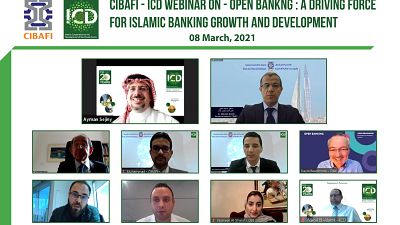 The General Council for Islamic Banks and Financial Institutions (CIBAFI) and the Islamic Corporation for the Development of the Private Sector (ICD) (www.ICD-idb.org) have launched the first series of their joint webinars. CIBAFI – ICD Webinar on “Open Banking: A Driving Force for Islamic Banking Growth and Development” was successfully held yesterday.

Fintech has revolutionized the global financial industry – it has not merely changed the way consumers interact with their banking institutions, it has also upended long-established business practices and internal workflows. CIBAFI Global Islamic Bankers’ Survey (GIBS) 2020 Report revealed that one of the two financial technologies that stand out as an area in which Islamic banks expect to have effective implementation within their operations is Open Banking.

This increased interest in Fintech encouraged CIBAFI and ICD to jointly organize this webinar which gathers an international panel of distinguished speakers, Fintech enthusiasts, and Islamic finance industry stakeholders to discuss the perspectives of Islamic banks on the adoption of Fintech with a focus on Open Banking. The webinar also looks at the Open Banking model opportunities and challenges associated with it.

Inaugurating the webinar, Dr Abdelilah Belatik, Secretary General of CIBAFI said: “Within today’s fast-changing and challenging environment, financial technology is a crucial element for the prosperity and development of the finance industry. It is essential, now more than ever, to increase awareness of the new technological trends and advancements such as the open banking model and accelerate the adoption process. Technologies that focus on customer experience and outreach will certainly prosper in coming years”.

Mr. Ayman Sejiny, Chief Executive Officer of ICD added: “Technology and innovation are key growth drivers for the financial industry, and it is essential for Islamic financial institutions to profit from the benefits associated with their adoption. As a multilateral institution, encouraging the adoption of technology trends within the Islamic financial services industry is one of the objectives of ICD and we are happy to be co-organising this very important initiative with CIBA.

CIBAFI and ICD extend their highest appreciation to all speakers, guests, the media, and attendees for making the webinar a success.

Distributed by APO Group on behalf of Islamic Corporation for the Development of the Private Sector (ICD).

About the General Council for Islamic Banks and Financial Institutions (CIBAFI):
CIBAFI (www.CIBAFI.org) is an international non-profit organisation established in 2001 and headquartered in the Kingdom of Bahrain. CIBAFI is affiliated with the Organisation of Islamic Cooperation (OIC). It represents the Islamic financial services industry globally, defending and promoting its role, consolidating co-operation among its members, and with other institutions with similar interests and objectives. CIBAFI has over 130 members from 34 jurisdictions, representing market players, international intergovernmental organizations and professional firms, and industry associations. 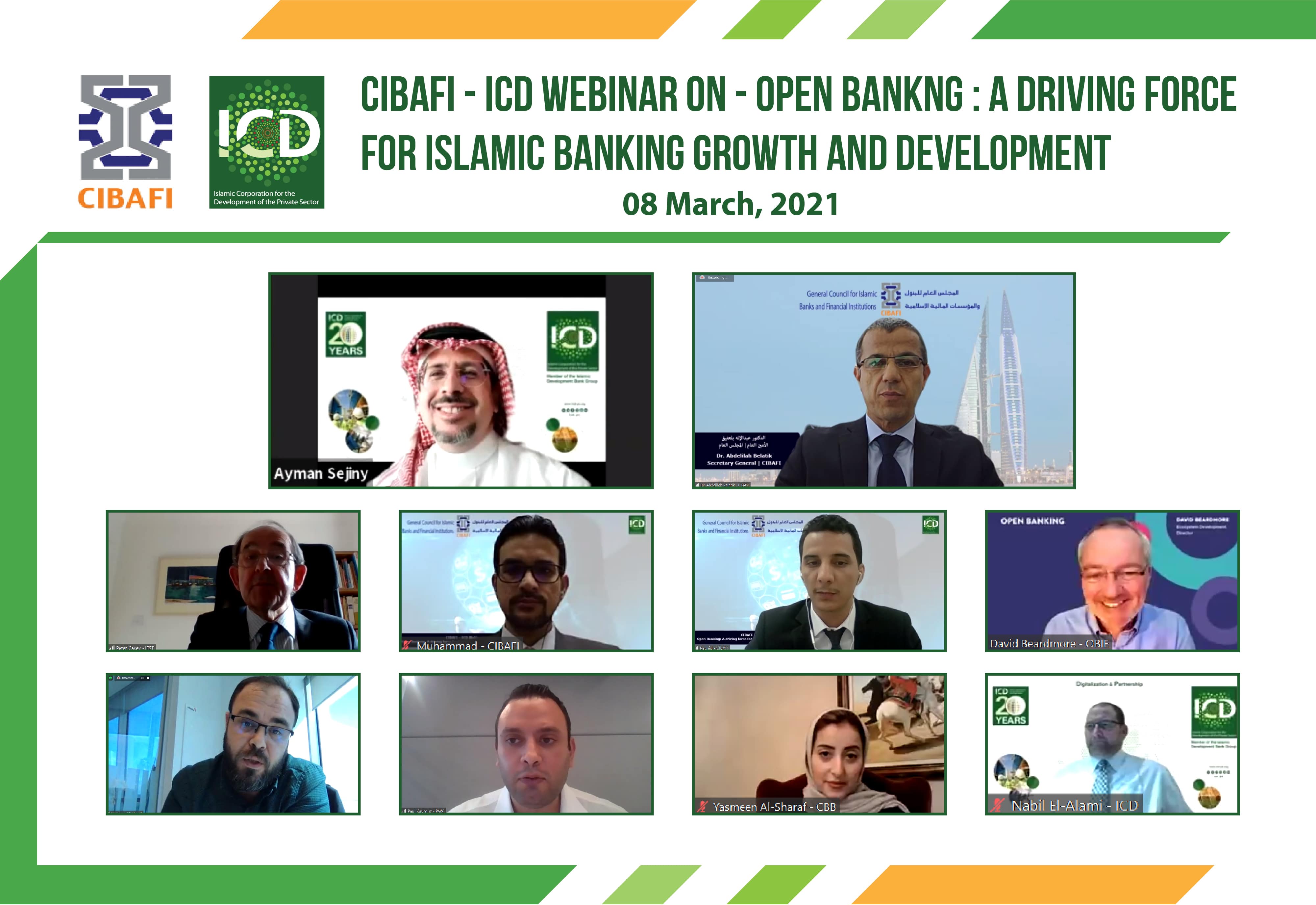