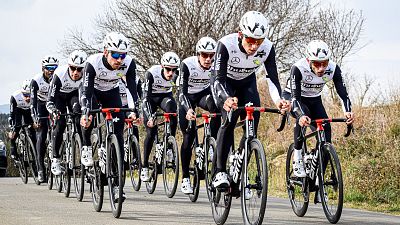 Africa’s UCI WorldTour team, along with our under 23 team – Team Qhubeka – will see every single rider across both outfits don the famous brand as we compete at the very highest level of the sport.

This partnership is unique for this very reason and speaks directly to the unified nature of the team in ensuring that every single rider will wear Gaerne during a season which will see our WorldTour team race approximately 280 days.

Our riders will showcase the latest offering from Gaerne, the G.STL, which sets the new benchmark for innovation, ultimate race performance and comfort. The upper is made of one-piece of microfiber with laser-drilling to provide heat dispersion and a perfect climate.

Marta Gazzola, Gaerne CEO: “Our history with the team extends as far back as Gerald Ciolek winning Milan-Sanremo in 2013 when we sponsored the team as a Pro-Continental outfit.

“Gaerne is honoured to resume its collaboration with Team Qhubeka ASSOS; which includes some of the biggest names in the sport. In addition, what’s so special is the unique message that this team has through its philosophy of Bicycles Change Lives through its association with the Qhubeka Charity, and is a principal that’s fundamental to our business too.”

Doug Ryder, Team Qhubeka ASSOS Principal: “Gaerne supported us from the beginning when our team first broke through into the world of professional cycling and we achieved some of our biggest successes together.

“The last few years Gaerne have continued to partner our UCI Continental Team showing their support and commitment to African cycling development and our program. I am really happy to welcome them back to our WorldTour team in 2021 and I want to thank our riders who committed to a single on bike shoe platform in support of the team.

“This talks directly to what Gaerne stands for and that is quality without compromise and to our philosophy of “Ubuntu” – I am because we are.” 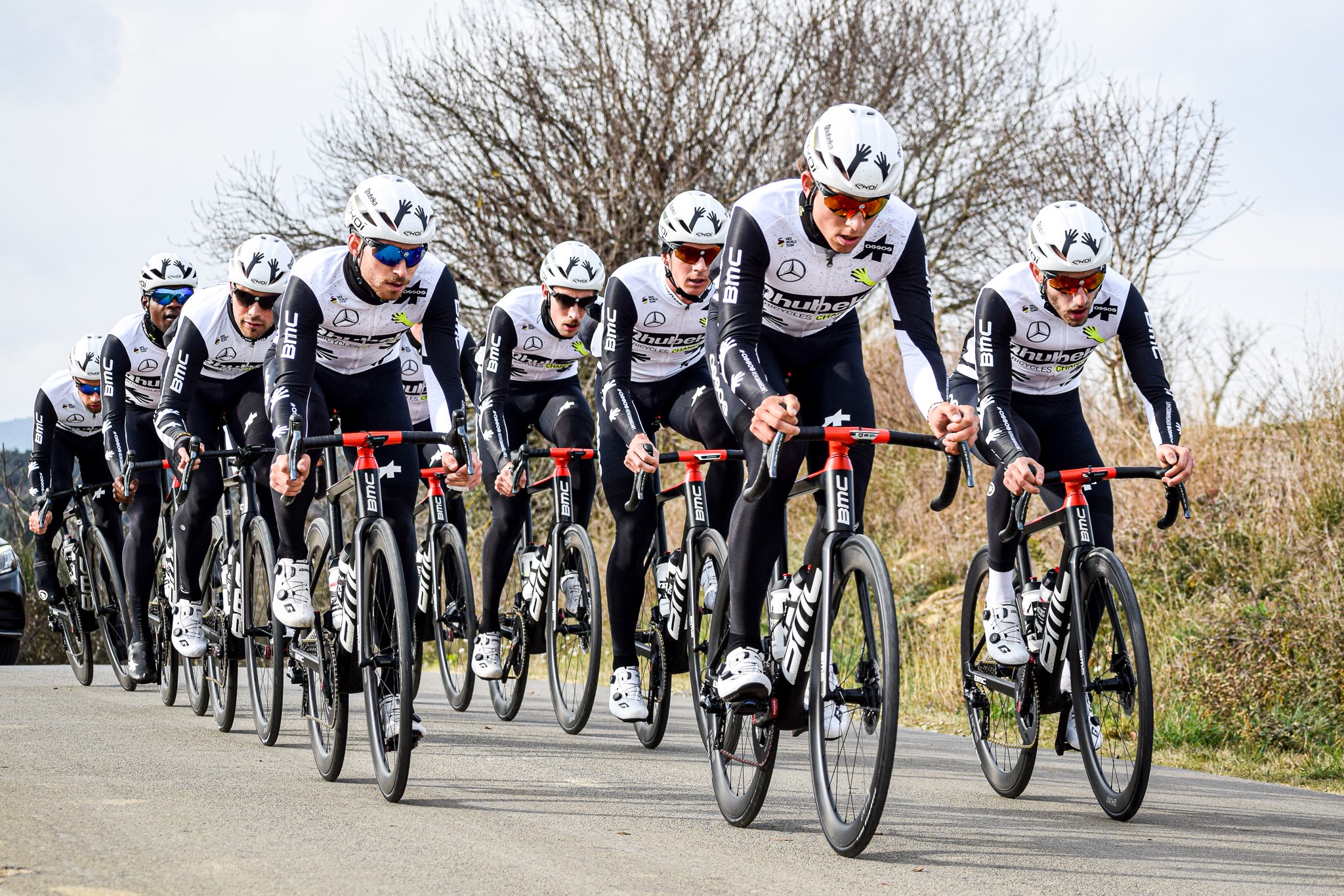