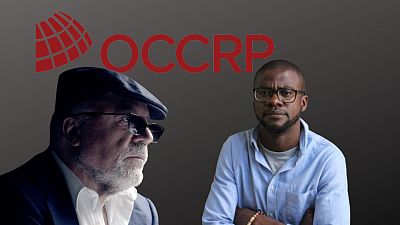 According to Spanish prosecutors, Corrupt Spanish Police Commissioner Jose Villarejo received 5.3m Euros to engage in a spying expedition and smear campaign of African officials and businesses. This was wrong and illegal.

A great example of this project has been sensationalist stories and headlines such as (http://bit.ly/3btEOio) of “Mbega Obiang Lima tenia previsto enviar dos contenedores de dinero a Santo Tomé y Príncipe.”

This nonsense has to stop and they must be held accountable. https://bit.ly/3sRuTsd

These ongoing defamatory statements, misrepresentations and attacks on Africans, their families and businesses have to be brought to account.

We want to thank the numerous activists that have come forward with considerable information. 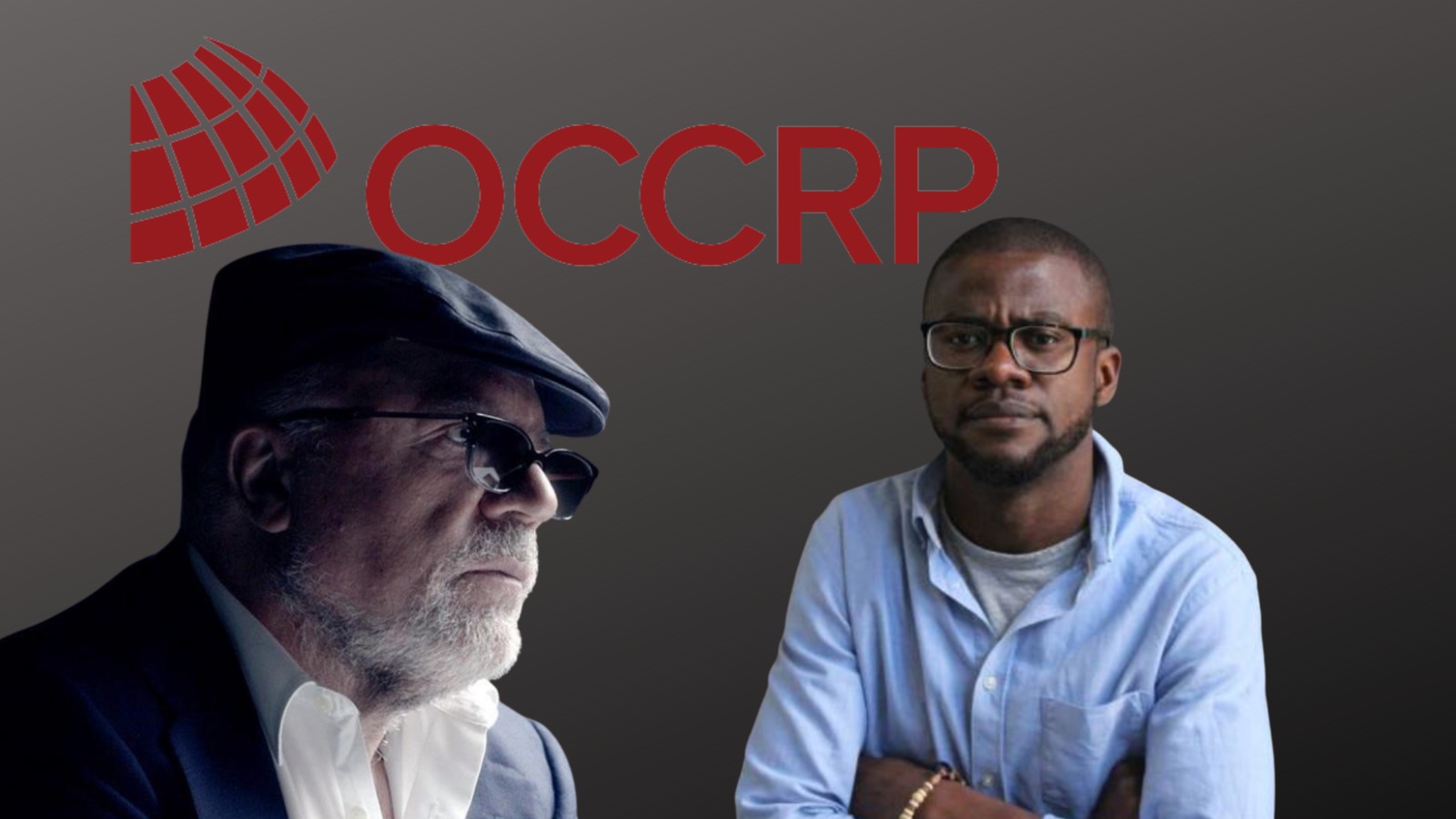