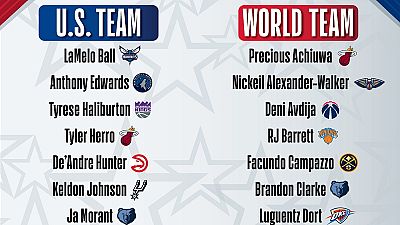 NBA All-Star Zion Williamson of the New Orleans Pelicans and 2019-20 Kia NBA Rookie of the Year Ja Morant of the Memphis Grizzlies lead the list of 20 players selected by NBA assistant coaches for the 2021 NBA Rising Stars rosters, which were revealed today on NBA Top Shot (https://bit.ly/3bgwNNb).

NBA Rising Stars, the league’s annual showcase of premier young talent during NBA All-Star, will not be played this year due to the limitation of having All-Star events all on one night. To recognize deserving players, the NBA kept the custom of having the league’s assistant coaches vote for Rising Stars rosters, which comprise 10 first- and second-year NBA players from the United States (U.S. Team) and 10 first- and second-year NBA players from outside the United States (World Team).

In voting for the Rising Stars rosters, assistant coaches selected four frontcourt players, four guards and two additional players at any position for each team. Voters selected a minimum of three first-year NBA players and three second-year NBA players for each team. The assistant coaches were not permitted to vote for any player on their team. Each of the league’s 30 teams submitted one ballot per coaching staff.

Below are the 2021 NBA Rising Stars rosters. 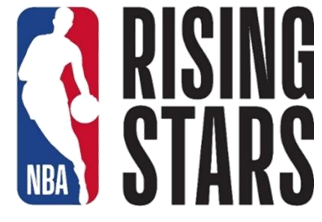 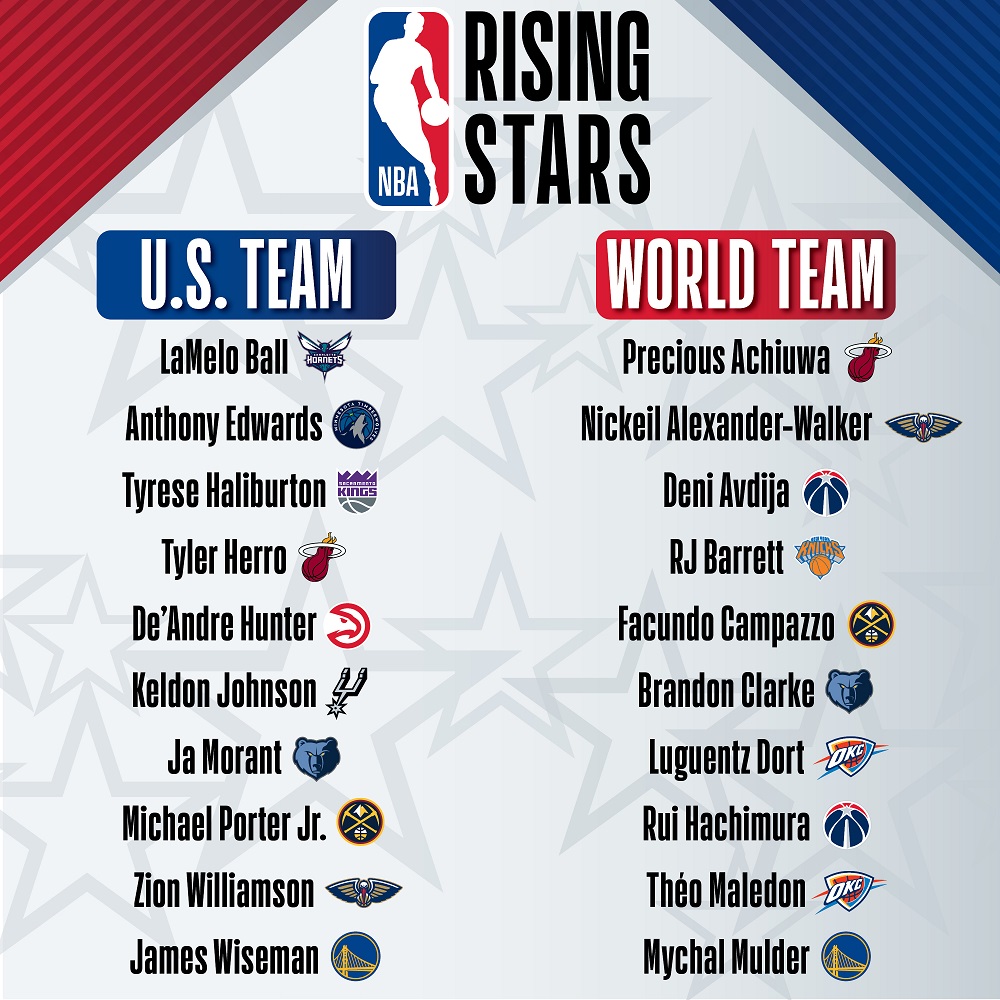 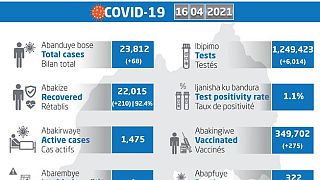 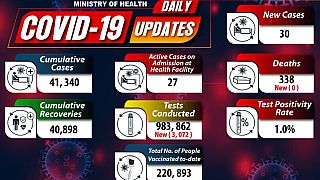