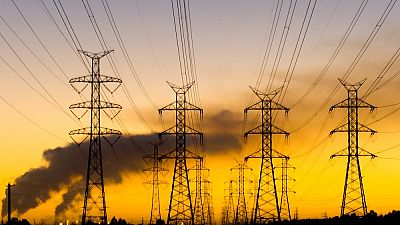 As one of leading resource-rich countries in sub-Saharan Africa, Mozambique has the potential to not only significantly advance its own socioeconomic status, but also dramatically boost economic growth throughout the region. According to the World Bank Group, regional integration helps countries to overcome divisions that impede the flow of goods, services, capital, people and ideas. As large-scale energy projects are expected to come online in Mozambique through 2023, the country has observed renewed political commitment to establishing sustainable regional integration with neighboring governments and private operators. By prioritizing cross-border cooperation across its energy value chain, Mozambique is well-positioned to achieve shared objectives, including widespread electrification, establishment of energy security and access to a wider regional market.

Mozambique is one of the top electricity exporters in Southern Africa, largely due to its significant hydropower resources and growing gas-to-power potential. The 2,075 MW Cahora Bassa Hydroelectric Dam in Mozambique represents the largest hydropower facility in Southern Africa and has enabled the country to become a top regional electricity exporter. With only 500 MW procured for domestic use, Mozambique transports the surplus electricity to neighboring South Africa, Zimbabwe and Botswana. Through the establishment of the Southern Africa Power Pool – as well as cooperation agreements with Zimbabwe and South Africa – Mozambique has been able to effectively monetize its hydropower resources through proven demand linkages. What’s more, this form of regional integration has allowed electricity-deficient countries in the region to increase their own electricity access rates and reduce associated costs for their growing populations.

The World Bank Group has posited that fragmentation within sub-Saharan Africa has led to the creation of small, isolated domestic markets characterized by high production costs and low investment. By spearheading regional integration, resource-rich nations such as Mozambique can connect to growing markets within the sub-region, including Tanzania, Zambia, Uganda, South Africa, Rwanda and Angola. As a growing number of African countries re-direct their focus on cleaner sources of energy, such as natural gas, regional integration can ensure that Mozambique’s sizable reserves are effectively monetized. By prioritizing infrastructural connectivity, Mozambique can establish a direct link to viable Liquefied Natural Gas (LNG) markets for export. Moreover, regional integration can lower the cost of getting Mozambican gas to market. By integrating infrastructure and pooling resources, countries can bridge supply, gain direct access to regional markets and utilize both current and emerging infrastructure, in turn significantly reducing project costs for all parties involved.

According to the World Energy Council, security of supply remains one of the primary drivers of the development of interconnections between countries. Facing challenges such as lack of critical infrastructure, depletion of national energy resources and the need to diversify energy supply, countries such as Zimbabwe and South Africa are turning to Mozambique as a viable energy supply solution. By leveraging these connections, Mozambique can ensure energy success, secure vital foreign currency revenues and establish strong bilateral relations, spurring long-term regional economic growth in the process. Moreover, the World Energy Council notes that the provision of affordable, modern energy to developing countries to meet growing demand will have a domino effect on productivity and macro-economic growth.

For international investors, regional integration among developing countries can foster a more attractive investment climate as a result of shared resources, and therefore, increased security and alleviated risk. In fact, regional integration may lead to a greater influx of capital for projects compared to individual domestic developments. This is evidenced by projects such as the African Renaissance Pipeline Project – a 2,600-km natural gas pipeline linking Mozambique’s natural gas to South Africa’s growing demand – and the Temane Natural Gas Project – a collaborative gas-to-power project between the Mozambican Government and South African energy and chemical company Sasol. By drawing on integration opportunities, Mozambique can drive sectoral growth and establish itself as both a regional and global competitor.

Still, significant challenges must be addressed if Mozambique is to realize the full scope of its industry growth and success. The lack of adequate complementary policies and regulations may lead to ineffective outcomes and inhibit productive cooperation. Additionally, the World Bank Group suggest that countries may hold varying priorities for regional integration, depending on their connectivity gaps, economic geography or preference for sovereignty in specific areas. By addressing these concerns, Mozambique will be better equipped to monetize its natural gas resources, in which regional integration can ensure maximum project success.

Africa Oil & Power is working with the Mozambican government to promote investment in energy and diverse sectors, including agriculture, industry, tourism, construction and logistics in 2021.Visit www.MzGasAndPower.com for more details.

On March 8-9, AOP will host a Presidential Award ceremony (invite only) and Workshops Day in Maputo, preceding the Mozambique Gas & Power 2021 conference and exhibition to be held later in 2021. The event is online. If your organization would like to host a workshop, please email sales@africaoilandpower.com. To register to attend for free, please visit: https://bit.ly/3kQZx2b 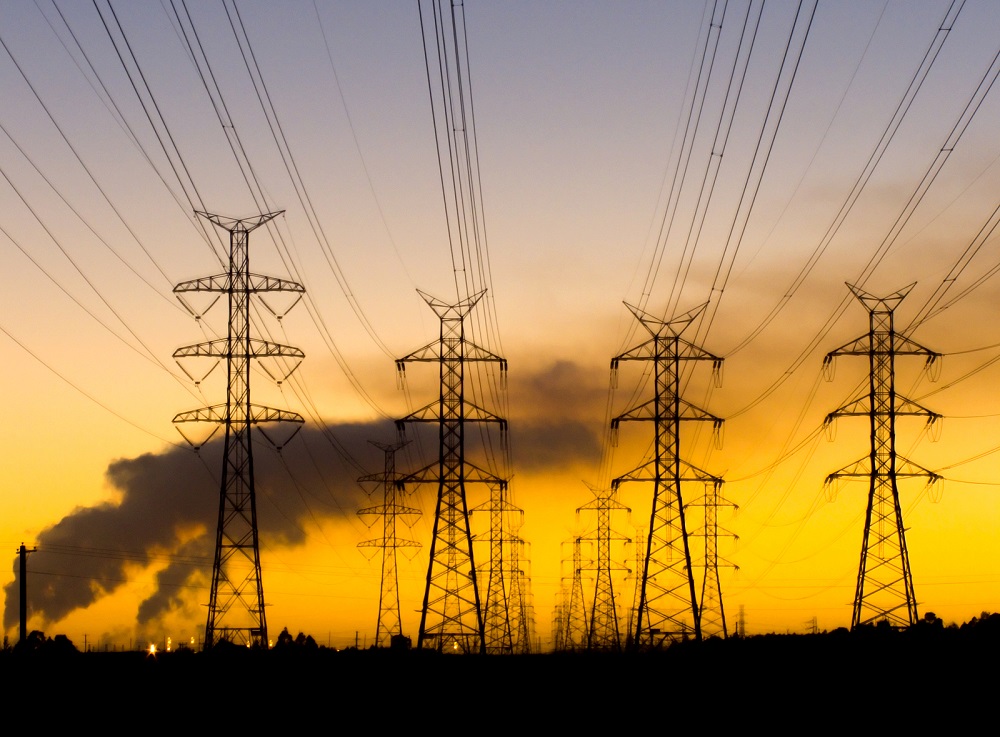