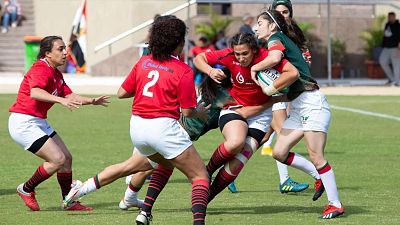 Egypt captain Farida Elzakzouk hopes her side’s success at the recent Arab Sevens can help provide a springboard for the women’s game in the African nation.

Fielding an international team for the first time in a decade, hosts Egypt won the women’s tournament without conceding a single point, beating Lebanon, Syria and the UAE in Alexandria.

“It was amazing, to be very honest, because that's really the first time we actually played next to each other,” Elzakzouk told World Rugby.

“We won the tournament with a clean sheet, which is amazing because we didn't expect that.

“We knew that we were good and so on, however, we didn't expect this progress. So, we're really excited to participate in other tournaments.”

The Egyptian Rugby Football Union was convinced to provide funding, and coaches, for the team by Transforma Panthers player Menna Sedky, who was part of the squad in Alexandria.

Elzakzouk revealed that the team has since been invited to play in international competitions in Africa, and she has her sights set on helping Egypt earn their place in regional qualifying for Rugby World Cup Sevens 2022.

“More people are talking about rugby in Egypt right now,” she added. “A lot of people are coming to me [and asking:] 'How can I come?' 'How can I play?'

“So, I'm really happy that this hype just gave rugby the good publicity it needs in Egypt. So, I really hope that in five years the teams get bigger, we have more numbers in the national league in Egypt, which means that we'll have a better chance of reaching better positions when it comes to other [tournaments], whether in Africa or in the Arab world or even on a global level.”

Although Egypt beat Syria 31-0 in the pool stage and then again by the same score in the final, Elzakzouk admitted that it was the team led by Sarah Abd Elbaki who made them most nervous.

Abd Elbaki has become an influential figure (https://bit.ly/30e1GeJ) in women’s rugby in the Arab world, and when she isn’t captaining her country, works as Syria Rugby’s Head of Women’s Rugby Development, is an assistant coach for the men’s national team and a referee.

“We all knew how great she is,” Elzakzouk said. “Everyone says that she's well known and she coaches different teams and she's very known [on] the rugby field.

“So, we were really nervous to play against her. However, I believe that our coaches really gave us a lot of the knick-knacks, how to [cope].”

INTRODUCING RUGBY TO A NEW AUDIENCE

Abd Elbaki found out that she would be captain in Alexandria a month before the tournament, when the squad began its preparation for Egypt.

“It's an amazing feeling, I'm so proud,” she said. “It's an honour, actually, to be the captain of such a wonderful team and strong ladies. And, I'm just so proud and honoured to be the captain.”

Abd Elbaki added: “We had our eyes on the gold medal, to be honest. But unfortunately, we lost because Egypt is such a strong team and it's their land, and [their players] have huge experience.

“So, they were a tough number for us. But, we did our best to be honest. We were fighting in that game.”

Unsurprisingly for someone who juggles four very different roles, as a player, coach, referee and administrator, Abd Elbaki is unsure which one will eventually dominate her time.

“It's not easy, to be honest, but when you love something you just give it all you've got,” she explained. “I try to focus, I try to make a transition between all of them and to clear my mind.

“So, it's not easy, but I manage to do it and I didn't choose what I want to do for the future, [yet]. But, I just want to keep on trying all of them until I find my right path.”

What is in no doubt is the young Syrian’s drive and passion for rugby, and Abd Elbaki is determined to showcase the game to as many women around the world as possible.

“I'm so happy because this is my goal, you know, this is what I want to do,” she said about her growing profile in the game.

“I just want to introduce rugby to every woman in my country and not only in my country, in Asia and in the world.

“So, it's really an amazing thing when you can be in a place where you can meet more women. And, I'm just working on that and hopefully I manage to inspire other women.” 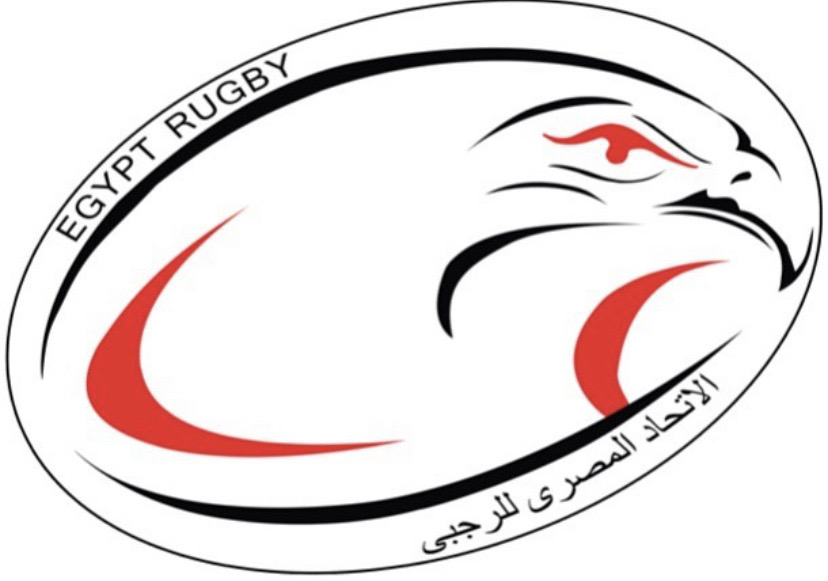 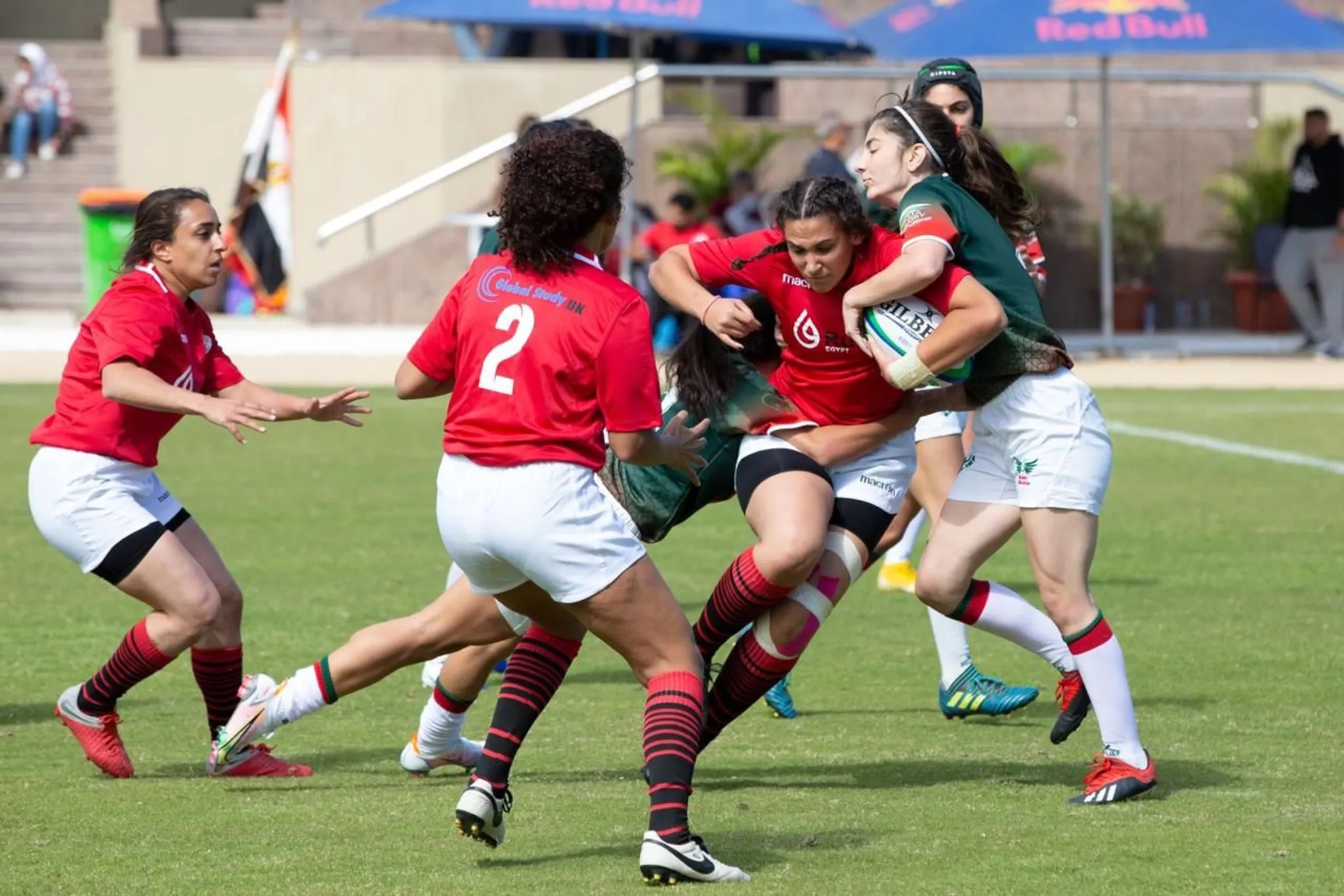