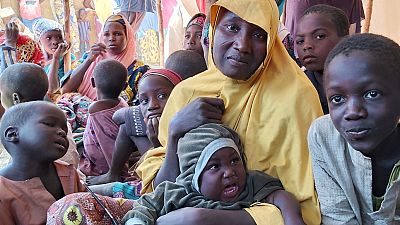 UNHCR, the UN Refugee Agency, is alarmed at surging violence in north-west Nigeria which has fuelled displacement into neighbouring Niger’s Maradi region, where violence is also on the rise.

Fearing armed groups and communal clashes, more than 7,660 refugees have fled Nigeria into Maradi this year and another 3,500 citizens of Niger have been displaced inside the country. Most of the refugees are women and children, displaced following recent attacks in Nigeria’s Sokoto state.

UNHCR commends the generosity of Niger as it continues to grant access to asylum, despite border restrictions brought on by the COVID-19 pandemic.

UNHCR teams in Niger have recorded a spike in deadly violence inside Maradi itself, with more casualties and serious incidents reported in January and February 2021 than in the second half 2020. Refugees describe gruesome murders, kidnappings for ransom, and looted villages. Many have also been caught up in clashes between farmers and herders as well as vigilantism, as self-defence groups are being set up in most villages.

People fleeing are in urgent need of water, food, shelter, and health services. Most have fled empty handed in the rush to save their lives.

UNHCR is providing life-saving assistance and protection and has scaled up border monitoring activities. Our teams are also registering new arrivals to identify people with vulnerabilities and other specific needs.

We are working closely with Nigerien authorities to relocate refugees away from the border and into safer localities where basic assistance and services are available. Since October 2019, some 11,320 refugees have been relocated to other villages where UNHCR and its partners have strengthened water, health, sanitation, and education infrastructure for the displaced and their hosts, helping to ease pressure on communities who have shown incredible generosity but have limited means.

Armed groups in the Sahel and Lake Chad regions have been fuelling one of the world’s fastest growing displacement and protection crises. To date, more than 3.2 million people have been displaced by violence in the Lake Chad Basin.

Humanitarian efforts to respond to the emergency are dangerously overstretched –UNHCR’s Lake Chad Basin operation requires US$128.6 million and is only 10 per cent funded. UNHCR is urging the international community to boost support for the region and to help governments root out the causes of this forced displacement and to boost strategic and sustainable development.

Download logo
© UNHCR/Selim Meddeb Hamrouni | Saratou and her seven children fled their village in Nigeria to the border area in Maradi, Niger, after attacks by criminal gangs 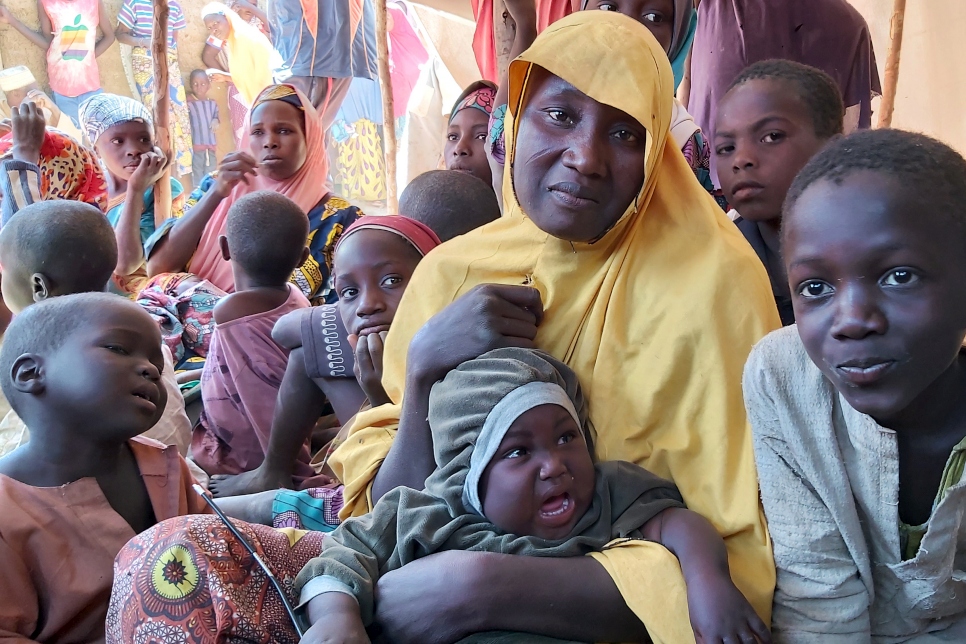